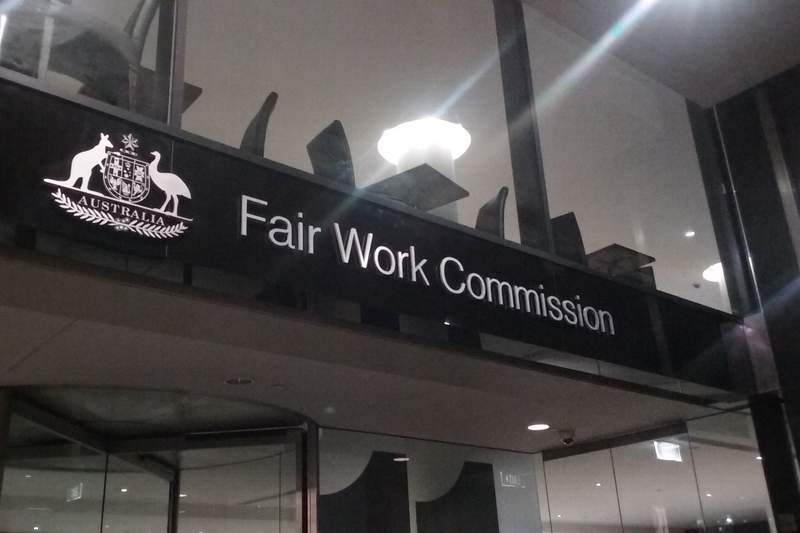 The Fair Work Commission (FWC) hearing into union applications to increase award wages for aged care workers was scheduled to begin final submissions in early August, but the timeline has been extended to allow the new federal government to make a formal submission.

The applications, brought by ANMF and the Health Services Union (HSU), are seeking a 25 per cent pay raise. If successful, aged care workers could see their minimum wage lifted by at least $5 per hour, or more than $200 per week for a full-time employee (based on award rates as at 1 July 2021). For a personal care worker or assistant in nursing, this could translate to an annual increase of more than $10,000. An RN level 1 pp8 could see their annual salary raised by at least $15,000.

The commission was due to provide a draft report of the evidence and a summary document to all parties in early June, with early July set as a deadline for written responses to the evidence, followed by final submissions to begin at the start of August. But with the election of a new federal government on 21 May, the timeline has now changed.

Within 24 hours of being sworn in, the Albanese Government Minister for Health and Aged Care Mark Butler and Minister for Aged Care Anika Wells wrote to the commission to request that the new Labor Government be able to make a formal submission.

‘The Commonwealth wishes to be heard on the issues raised by these proceedings and provide assistance to the Commission on these matters,’ the Australian Government Solicitor wrote in a letter dated 2 June 2022 on behalf of the government. ‘The Commonwealth anticipates that it would require additional time beyond what is provided by the current timetable … prior to the Commonwealth filling its submissions.’

The Albanese Government has proposed that a submission could be provided to the FWC no later than 8 August 2022.

Although members may be frustrated by the delay, the request is a sign that the Labor Government is serious about delivering on its election commitment to support meaningful and sustainable reform across the aged care sector and to deliver on the Royal Commission’s recommendations. The former Morrison Coalition government had refused to take part in the proceedings.

The final submissions in the case have now been listed to occur between 24–25 August and 1–2 September 2022.