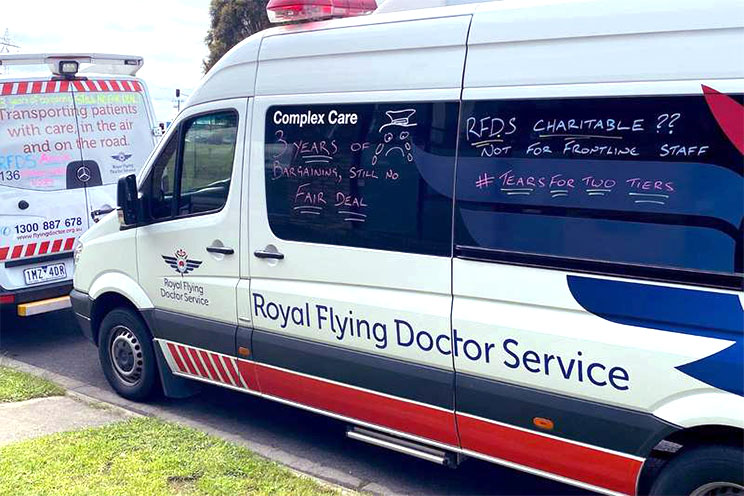 As part of enterprise bargaining negotiations, the iconic health service that many regional and rural Victorians rely on wants to pay ambulance transport attendants, who are also registered nurses, up to $220, or 16.8 per cent, less per week depending on their starting date.

Coinciding with the start of industrial action on Thursday 29 October, the much-loved Royal Flying Doctors Service put its proposed enterprise agreement, including the unfair two-tier wage system, to a ballot of employees.

The lower payment for the same qualification and the same work would have applied to all registered nurses and other ambulance transport attendants employed after the start of the EBA.

The ballot result was announced on Monday 2 November. Of those who voted in the ballot almost 60 per cent voted against their iconic employer’s proposed agreement.

The first stage of the action includes:

‘Nurses only ever take industrial action as a last resort,’ Ms Fitzpatrick said.

‘I assure Victorians relying on these health services that there will be no risk to patient health and safety.

‘This action is a strong message to Royal Flying Doctors Service management that nurses expect their employer to value, recognise and reward the critical work they do in our regional and remote communities.

‘Paying a nurse less than her or his colleague for the same work, causes division and is a sure-fire way to cause a nursing workforce recruitment and retention problem, Ms Fitzpatrick said.

‘It’s a very disrespectful pay offer from such an important iconic health service,’ she said.

‘Many nurses are casual and it is likely the staff on the higher wages would have got fewer shifts.’

EBA negotiations began in 2017 between the ANMF (Vic Branch), United Voice (now the United Workers Union) and the Royal Flying Doctors Service and have included the Victorian Ambulance Union since July 2019.

The current agreement reached its nominal expiry date in July 2017.

An in-principle agreement was reached in January 2019 following the assistance of the Fair Work Commission, however, the Royal Flying Doctors Service requested a delay to the vote on the proposed agreement due to a change in contracts with Ambulance Victoria.

The Royal Flying Doctors Service reneged on the in-principle agreement in May 2020 and has since proposed a two-tier wage system with new employees entitled to significantly less wages.

They also removed the current registered nurse definition and classification from the proposed agreement.

ANMF argued this meant the proposed agreement did not adequately recognise the skills and experience of registered nurses and raised concerns regarding their scope of practice while performing their role.

Royal Flying Doctors Service management also reneged on an agreement to include critical care registered nurses in the proposed agreement. These nurses continue to be employed only on the minimum legal entitlements in the Nurses Award.

The majority of allowances remain unchanged or are only increased to the minimum award rate which is the lowest legal rate the Royal Flying Doctors Service can pay. ANMF argues allowances should instead be indexed to increase with CPI or pay increases.

This article was updated on Wednesday 4 November 2020. 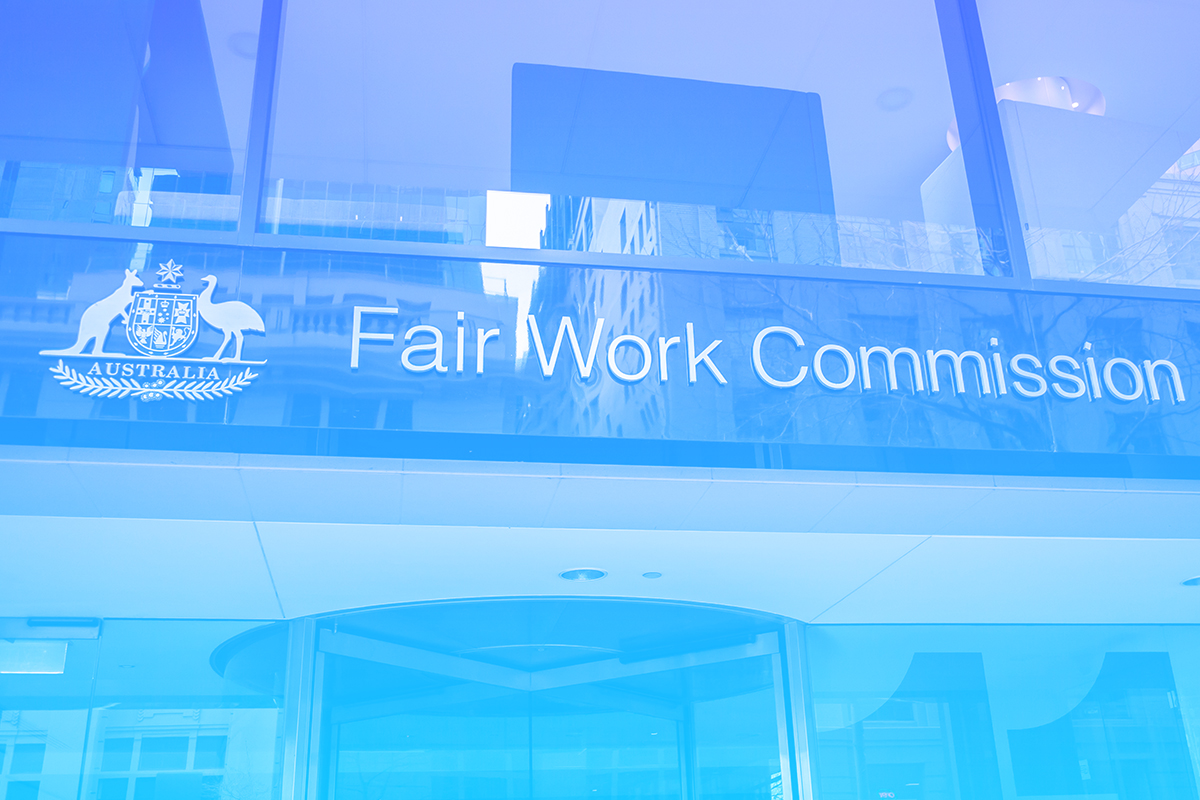 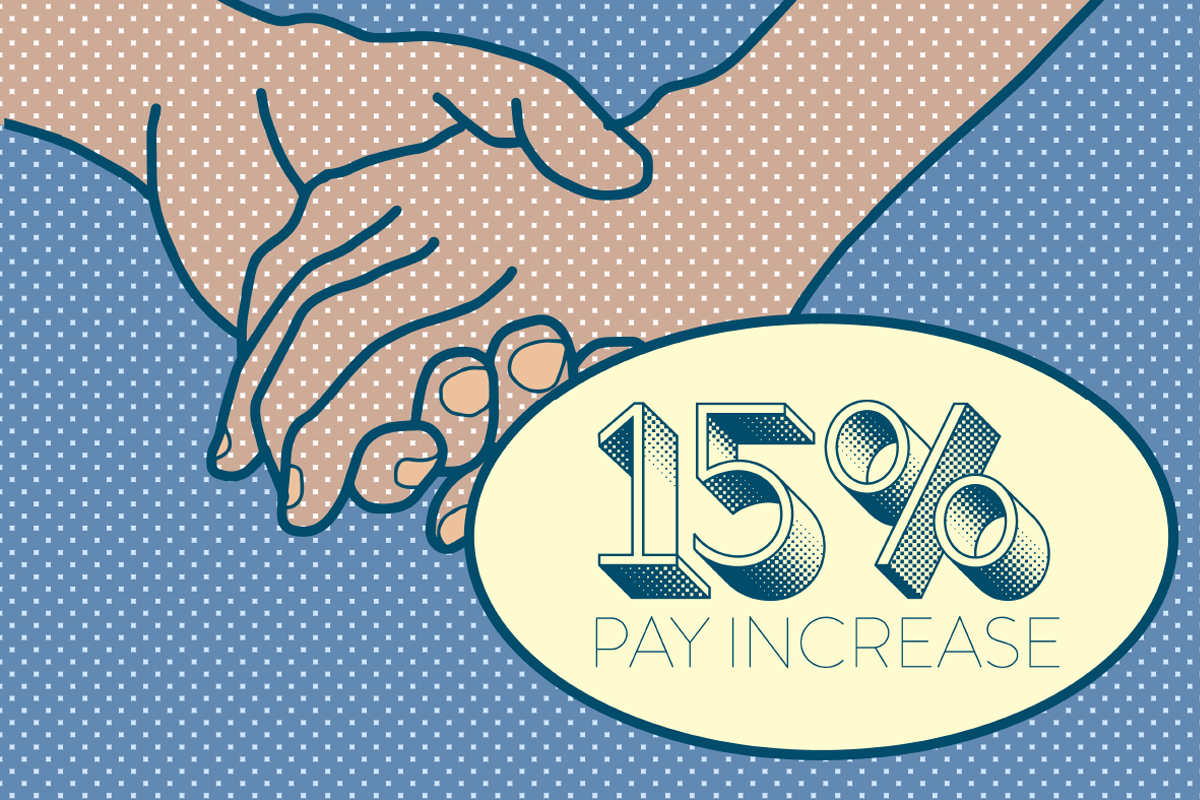 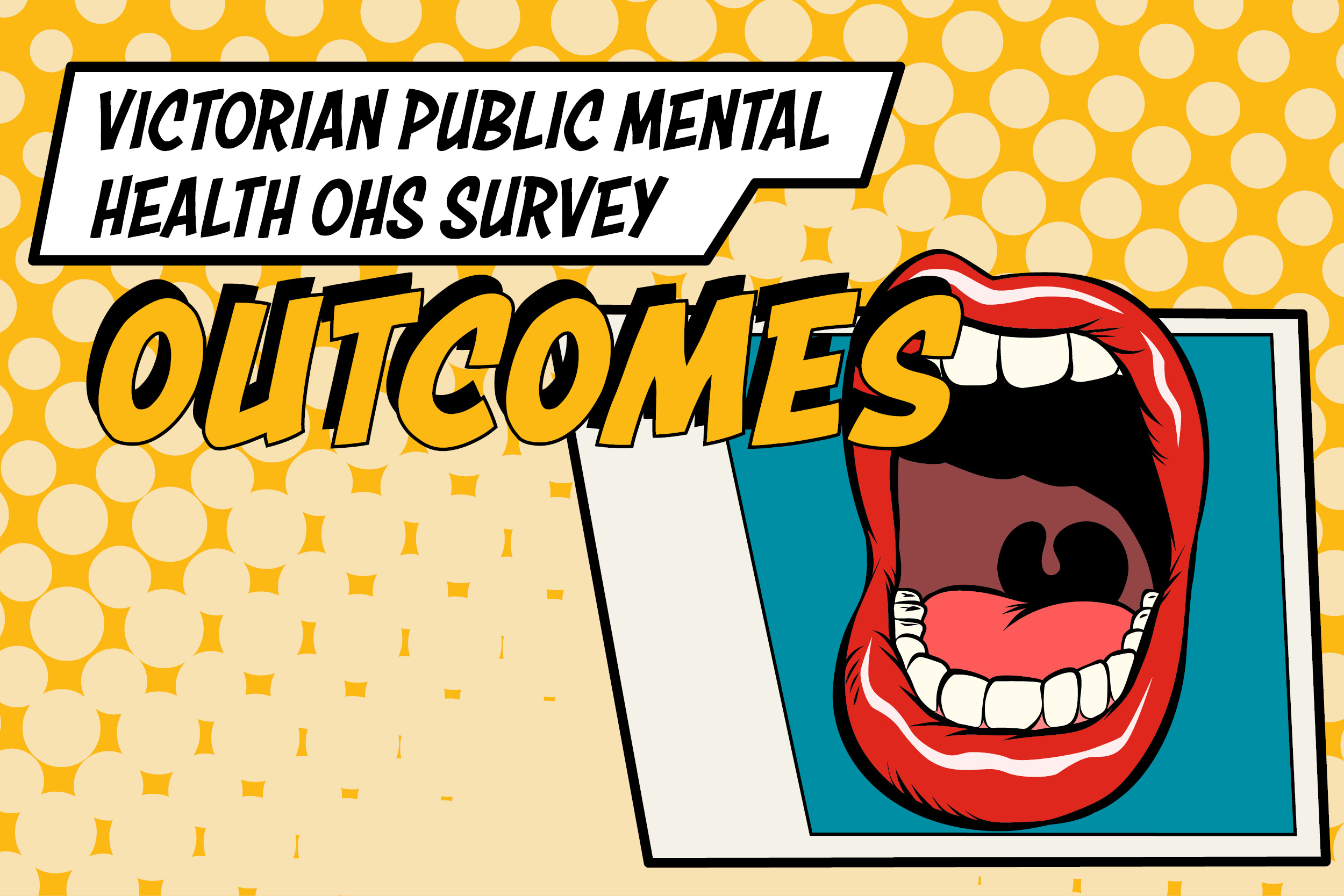