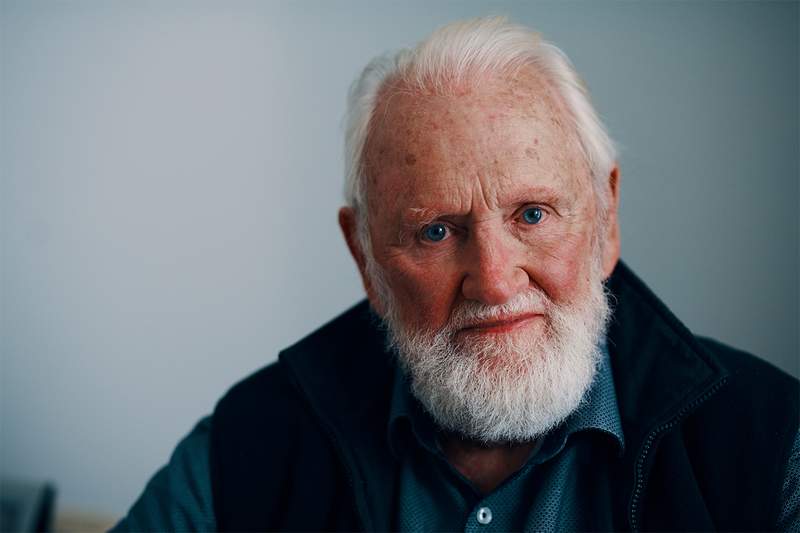 In March 2021, the aged care royal commission final report found ‘the extent of substandard care in the current system is unacceptable, deeply concerning and has been known for many years’.

Low and unacceptable staffing levels, inadequate time to care and an undervalued workforce paid poor wages were significant factors ‘compromising the care of residents despite the best intentions.’

ANMF’s national aged care campaign argues that its not too much to ask that aged care providers are required to roster more nurses and carers per shift to reduce workloads and improve resident care, increase wages and explain how they spend for taxpayer dollars to provide nursing home services.

Members can now find out if their federal member of parliament supports the real aged care reforms that will improve the working lives of nurses and personal care workers and their ability to provide safety and dignified care for vulnerable people.

ANMF members can email their local MP from the campaign website to request they support real aged care reforms or thank them if they have already pledged.

The Federal Morrison Government responded to the royal commission in its May 2021 budget with an additional $17.7 billion over four years for aged care.

‘The government knows providers are not rostering enough nurses and personal care workers to properly care for aged care residents and that some are continuing to reduce the care staff hours, yet they will only mandate staff increases from October 2023.

‘What happens to residents for the next two years?’ Ms Fitzpatrick said, ‘Aged care reform is urgently needed now.’ It must be a priority.’ 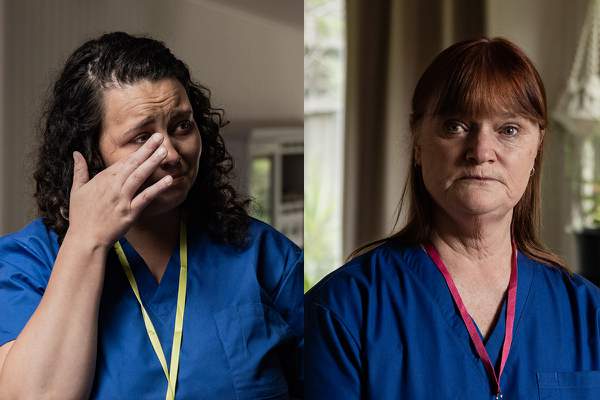