Following the devastation of the health system during the Kennett years, in 2000 Victoria became the first state in Australia to introduce nurse-to-patient ratios, and the first place in the world to have mandated ratios. But until they were enshrined in law, they were vulnerable. 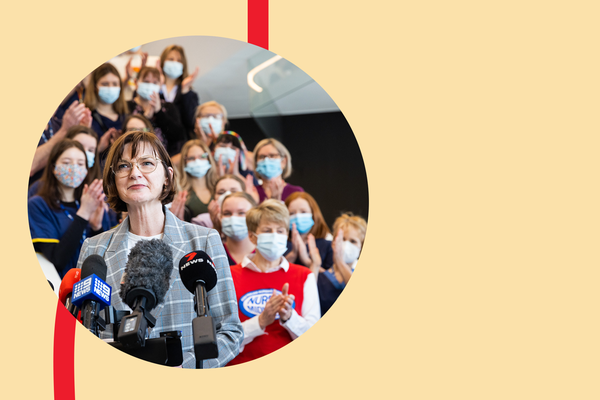 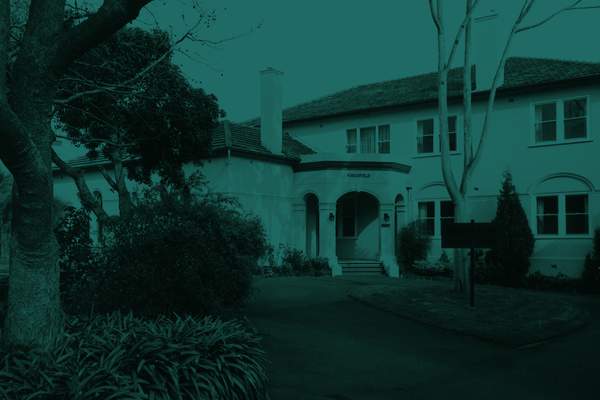 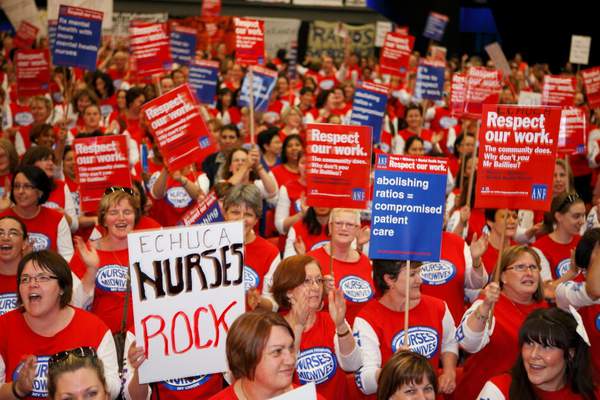 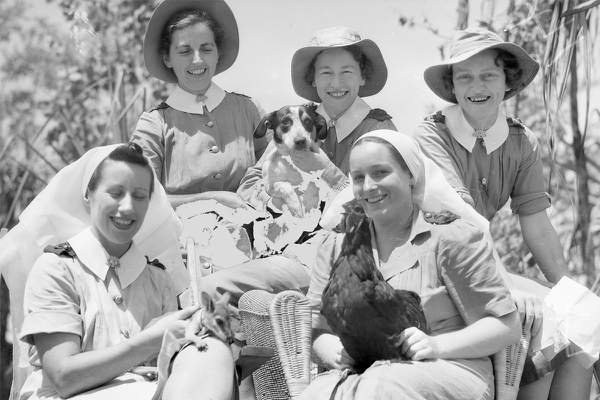 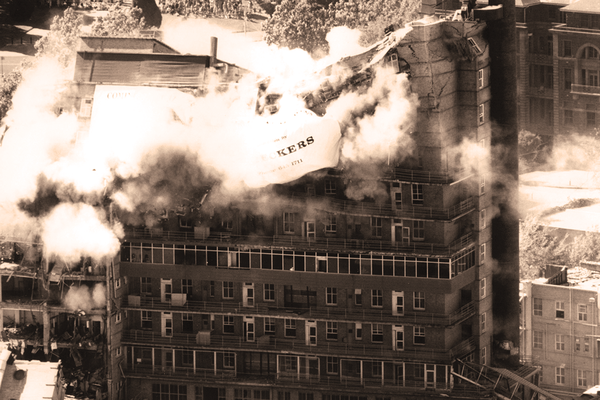 Nursing during the 14-year AIDS crisis 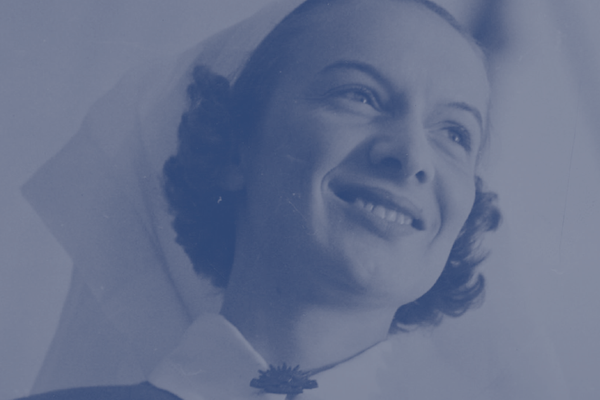 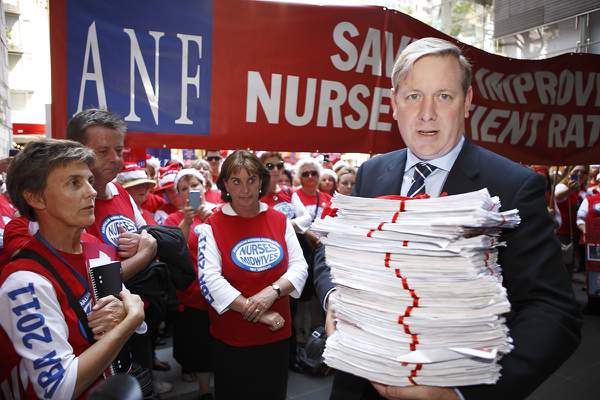 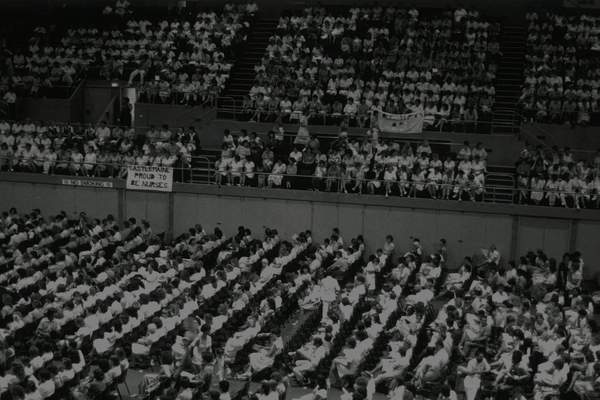 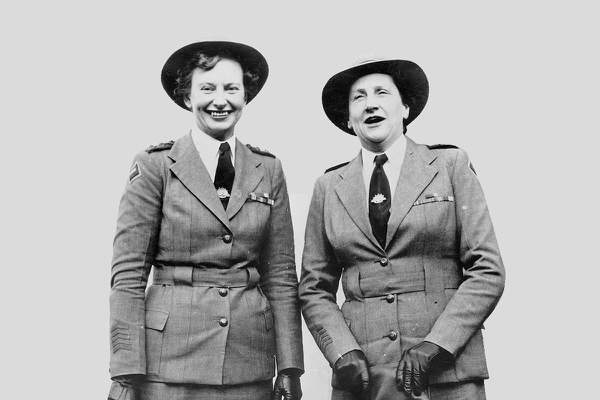 Remembering the nurses of Bangka Island