ANMF shares the grief felt by colleagues following the death in early October of Professor Trisha Dunning AM, after a long battle with cancer.

The former Barwon Health partnership director for the Centre for Quality and Patient Safety Research (QPS) at Deakin University’s School of Nursing and Midwifery, Professor Dunning was a renowned nurse, diabetes clinician, researcher and educator.

Professor Dunning’s career, which spanned more than 50 years, was the result of a childhood passion for nursing that began with her caring for some fence posts, which she liked to joke were more accepting of her ministrations than the family dog. Noting the young Trisha’s passion, her father soon told her about Florence Nightingale.

Nightingale’s belief that nursing is an art made a big impact on Professor Dunning’s approach to her work, and as she began her studies she found herself equally inspired by Lucy Osburn, the first Nightingale trained nurse in Australia – who died from complications of diabetes.

Dedicating herself to understanding the disease and its impacts on patients, Professor Dunning became an internationally admired expert on diabetes management and care, especially for older people and those receiving palliative or end-of-life care. She developed guidelines for such care in consultation with patients and their family members, in line with her belief that the art Nightingale referred to is ‘to hear’ a patient’s story and to ‘work with them to decide their care’.

‘I have always believed that nursing care is a blend of art and science,’ she said, ‘and both are equally important, especially helping people live with chronic conditions, like diabetes.’

Professor Dunning was a board member of Diabetes Victoria and a vice president of the International Diabetes Federation. In 2004, she became a Member of the Order of Australia for her contributions to diabetes and nursing, and in 2014 she joined the Victorian Honour Roll of Women in recognition of her work improving the lives of people living with diabetes.

Such was Professor Dunning’s impact on the field that in 2020 Diabetes Victoria established the Trisha Dunning Research Scholarship, which offers up to $60,000 annually to a person with professional nursing qualifications and experience to support them to undertake a higher degree focused on a diabetes-related topic at a Victorian university. The first recipients of the scholarship were announced in mid-November: Sabine Kleissl-Muir, registered nurse and PhD candidate at Deakin University; and Belinda Moore, registered nurse, midwife and Masters candidate at the University of Melbourne.

Diagnosed with cancer in May 2019, Professor Dunning retired in February 2021. ‘Trisha played a critical role in establishing and growing the nursing research program in Barwon Health and Deakin and has been pivotal in providing clinical and research leadership, including research supervision and consultation to both Barwon Health clinicians and Deakin academics,’ said Professor Nikki Phillips, Head of Deakin’s School of Nursing and Midwifery, upon Professor Dunning’s retirement.

ANMF sends its deepest condolences to Professor’s Dunning’s colleagues and loved ones. 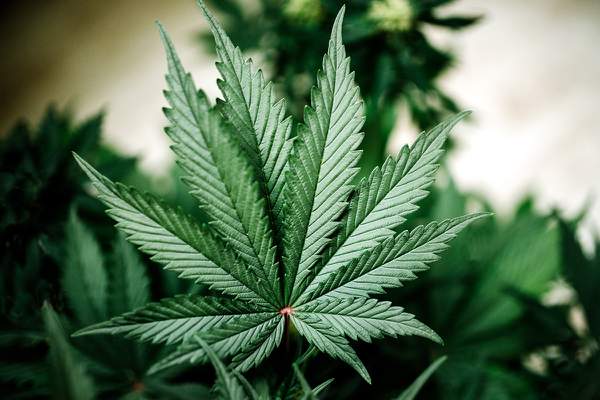 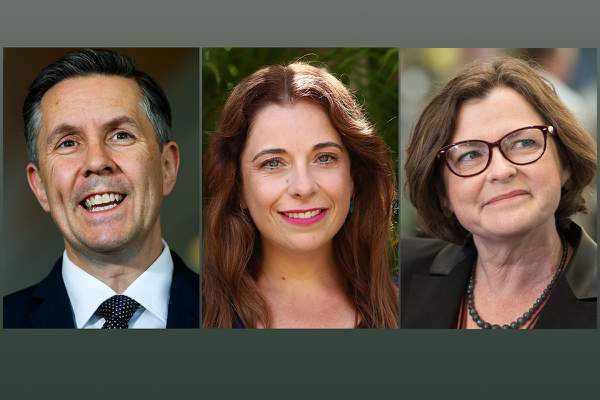 Tax tips for nurses and midwives