‘Pram’ hoods a local invention to protect against coronavirus The 'pram hood' in use at Western Health intensive care ICU

In an inspiring collaboration, Western Health and The University of Melbourne have worked together to produce a ventilation hood to use in intensive care units (ICUs) to protect healthcare workers – particularly nurses – from exposure to coronavirus.

The hoods, similar in appearance to a baby pram canopy, are made with PVC plastic, a frame and a plexiglass backing, and cover the patient’s head and torso.

The hoods are in use at Western Health’s Sunshine and Footscray Hospital ICUs, which Western Health research nurse manager Samantha Bates states have treated more COVID-19 patients than anywhere in Australia.

Samantha said the hoods were particularly useful in protecting nurses during prolonged, close care of patients with suspected or confirmed COVID-19. Nurses have been providing feedback on the prototype design, with Samantha and Forbes developing the clinical device trial protocol for the ventilation hood to be trialled at Western Health.

The original prototype underwent pre-clinical testing in strict laboratory conditions, demonstrating that the ventilation hood reduced aerosol counts by at least 98 per cent.

The hood provides a physical layer of protection for healthcare workers by preventing droplet spread via the plastic hood barrier and has a high-speed extraction fan drawing air from inside the hood into a large, high efficiency particulate air (HEPA) filter.

The hoods can also protect healthcare workers against exposure to other aerosol and droplet spread of infectious respiratory diseases such as measles, tuberculosis and influenza.

‘The way it’s been received at Western Health has been very encouraging,’ she said.

‘It was an exciting time for nurses to contribute directly in the early development phase.’

Having been successfully trialled at Western Health, the hoods are going to be sent to 11 other hospitals around Australia for use in ICUs, emergency departments, and other respiratory and general ward areas, Samantha said. 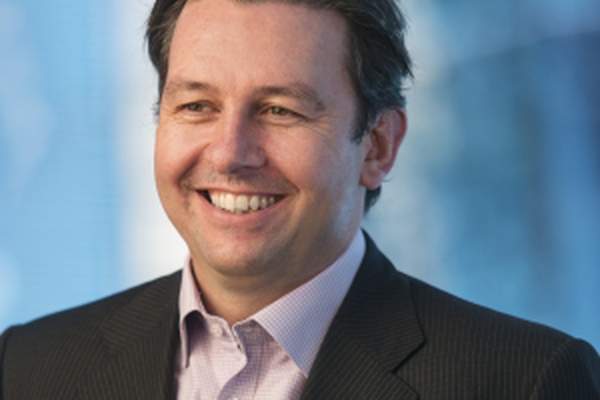 Learning from a pandemic response