How we set up a recycling program 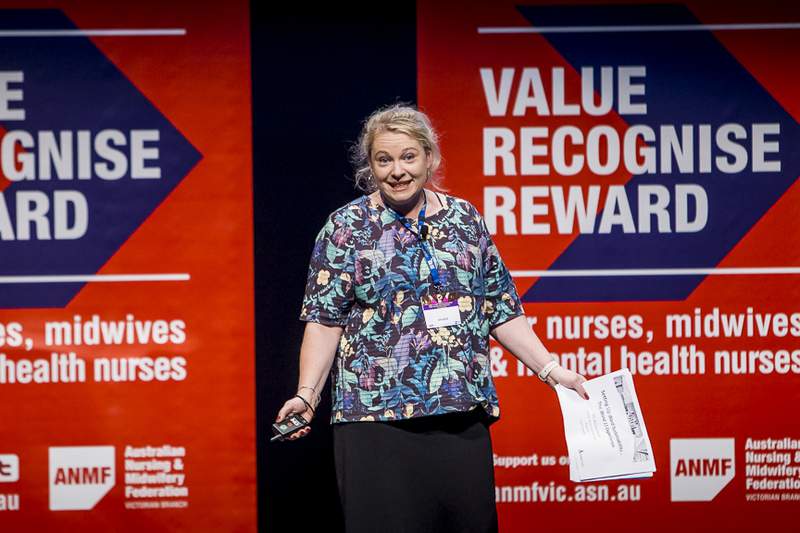 ‘We set up recycling in our ward primarily to make a difference to the environment. Also to see if we could re-direct the majority of ward-generated waste towards recycling’, says Belinda Nash, an Associate Nursing Unit Manager at Ward 11, a sub-acute ward at the Austin Hospital which had no formal recycling program.

Ms Nash explained how recycling went from ‘ad hoc, just a bit of paper, maybe some batteries’ to becoming a vital part of Ward 11’s practice, with recycling education now embedded in all new staff inductions.

Ms Nash and colleagues set about establishing a recycling program for their ward with the support of their NUM.

Austin Health’s sustainability officer performed a waste audit using 24 hours’ worth of ward waste collected so they could see where they could improve.

The results indicated they were throwing out recyclables in general waste and that they were contaminating some recycling bins with the wrong type of waste.

The team then focused their efforts on educating and engaging their colleagues.

New recycling bins were placed in strategic spots with illustrated signs showing what could be disposed in the bins.

A fun and engaging noticeboard was set up with random facts, projects in future, statistics as well as a place for staff to leave their suggestions for new projects.

Ms Nash admits there was resistance from staff on the basis of time, however they focused on keeping it positive.

Luckily the patient services assistants were equally committed to support these efforts which contributed to their success. Help to start your recycling project at work 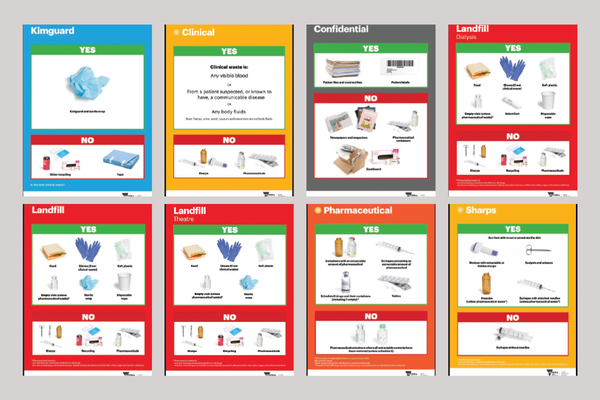