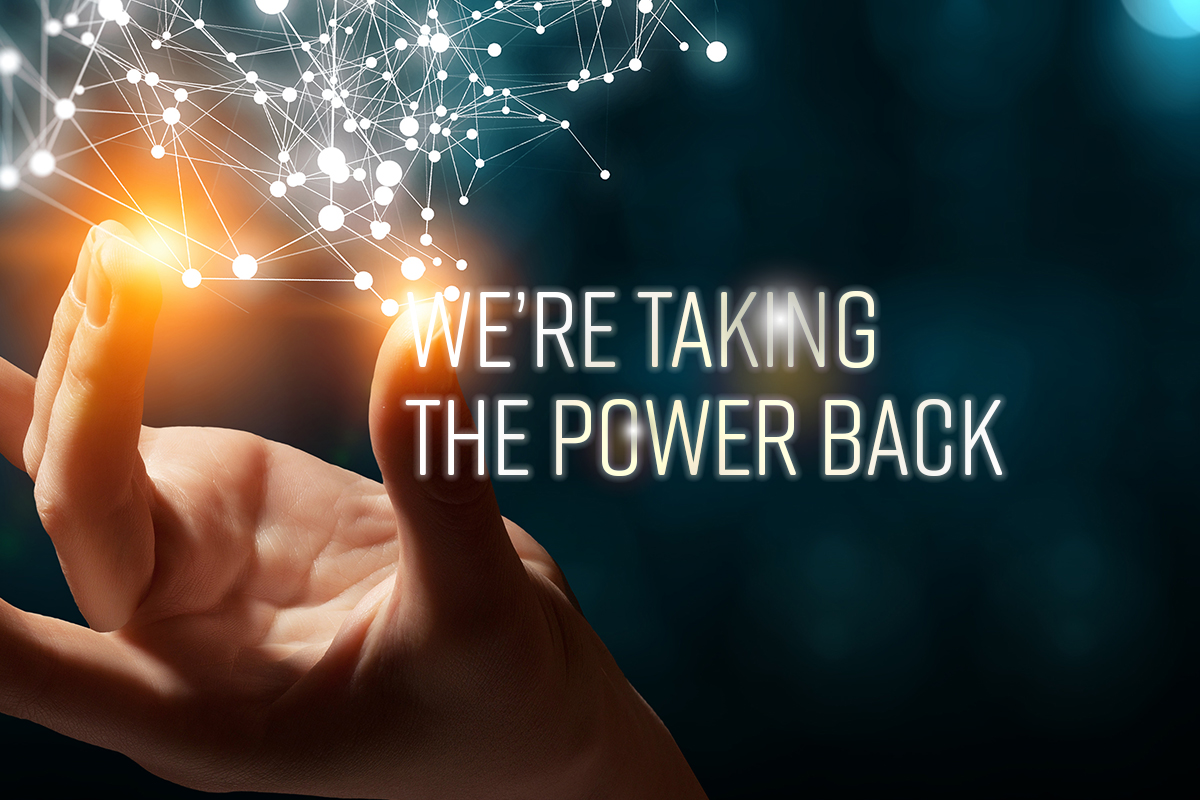 With Shell’s recent acquisition of Powershop, many of the latter’s customers are justifiably feeling somewhat betrayed. If you joined the residential electricity provider for its Climate Active green credentials, you might now be seeking an alternative. ANMF (Vic Branch) recommends Cooperative Power (also known as CoPower).

CoPower is a not-for-profit, member-owned and member-run cooperative offering clean, sustainable and affordable residential electricity through the 100 per cent Australian-owned Energy Locals – Finder’s Green Energy Retailer of the Year for 2020 and 2021. ANMF (Vic Branch) is proud to be one of CoPower’s member organisations, alongside other unions and environmental groups.

CoPower’s mission is to tackle poverty, take action against the climate crisis and build community. Their co-operative solution is to do this through delivering a range of environmentally friendly energy services and products, facilitating democratic solutions to social and environmental problems, and assisting members and the community to transition away from fossil fuels for their energy needs.

Under CoPower’s rules as a co-operative, they’re not allowed to make a profit so must instead reinvest back into the community. When you join, you pay a small annual membership fee and in return you’ll be supplied retail electricity at wholesale prices. CoPower then uses revenue from membership fees to support its mission, as directed by members.

‘Fossil fuel energy is dirty energy. It contributes to a raft of cardiovascular and respiratory problems. Let’s shift away from it.’

In 2020, CoPower directed 100 per cent of its revenue towards addressing the COVID-19 crisis in Australia and the Asia-Pacific region. In 2021, members suggested and voted on where to direct revenue. CoPower’s SpendTracker details where the money is being spent.

‘ANMF Victoria is a member of CoPower, and personally I’ve shifted my energy contract there,’ says the Branch’s Environmental Health Officer Ros Morgan in a video message on Facebook. ‘I did this because it’s not owned by a big, self-serving conglomerate. It’s owned by unions, and union members. And that means that the focus isn’t on big business making profits. Instead, earnings go back to projects that are part of the renewable energy transition.’

Elaborating on the connection between energy and healthcare, Ms Morgan says ‘fossil fuel energy is dirty energy. It contributes to a raft of cardiovascular and respiratory problems. Let’s shift away from it.’

Environment Victoria has also given CoPower its seal of approval: ‘we are recommending them because they have the right values and are deeply committed to climate action.’

For more information or to switch to CoPower, visit cooperativepower.org.au or phone 03 9068 6036. 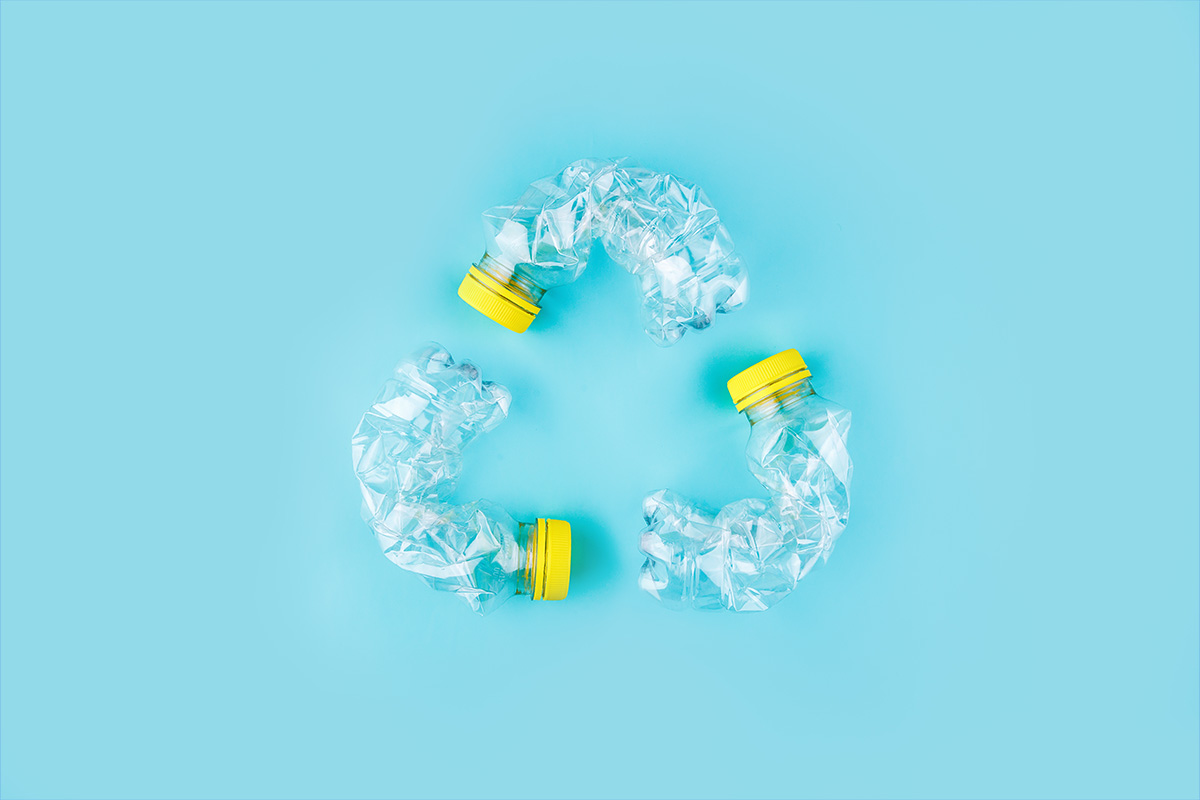 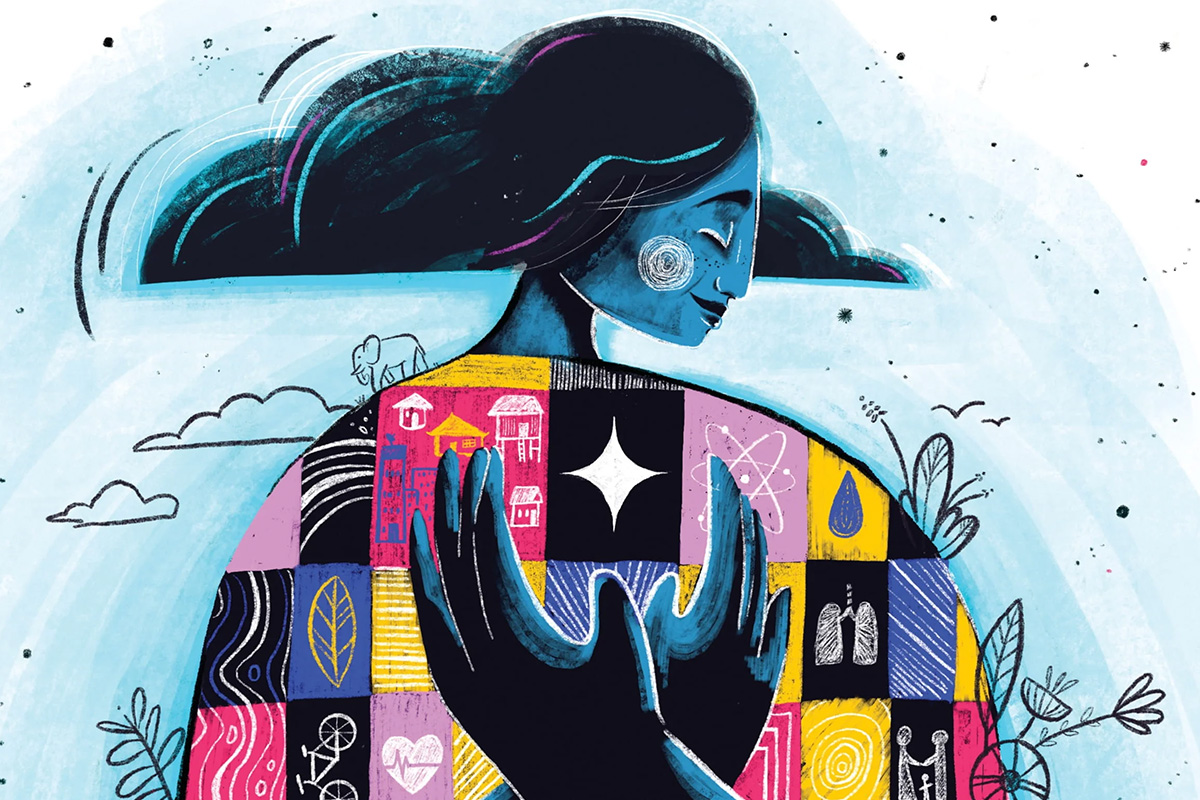 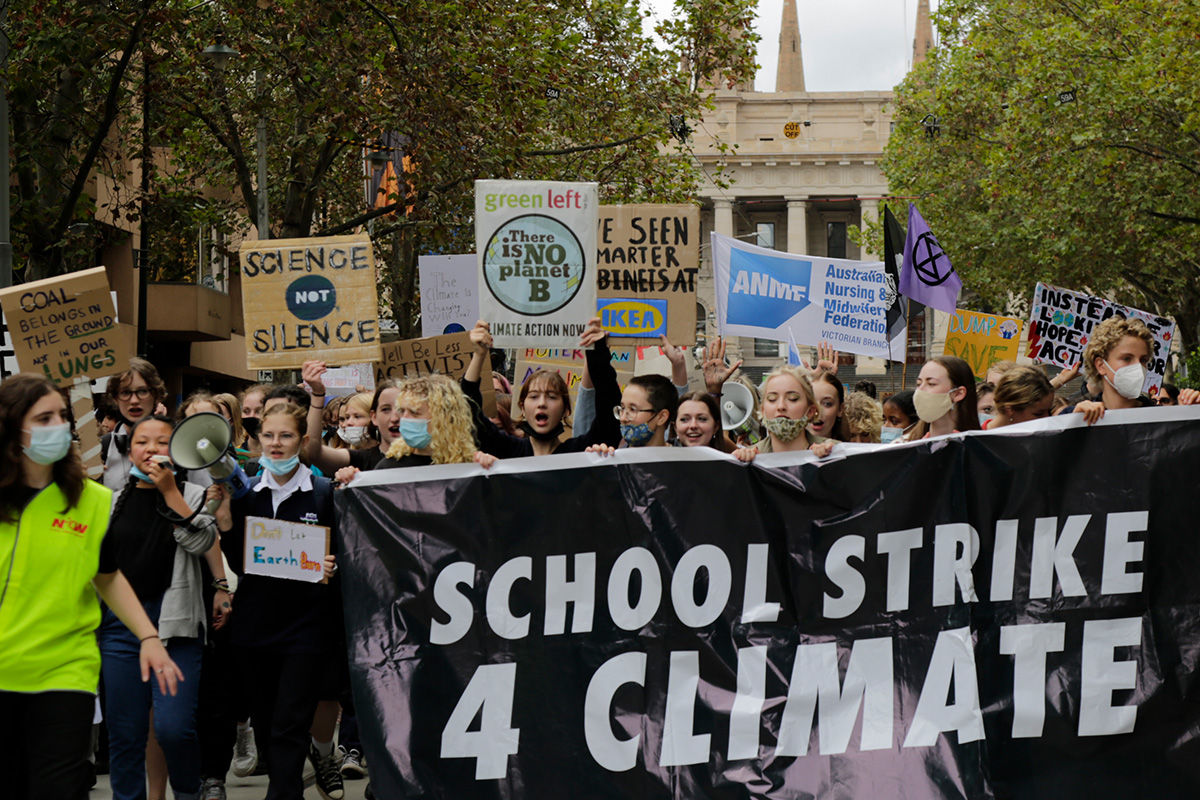 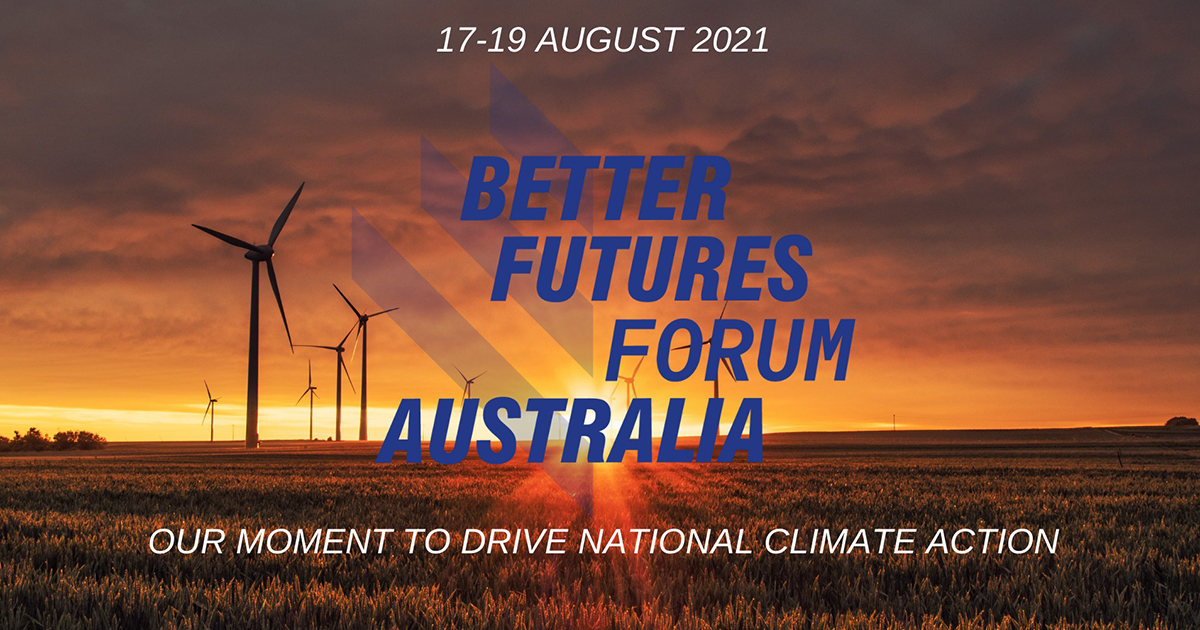