The aged care royal commission returns to Melbourne for further hearings in September and October.

The commission will consider:

This hearing will focus on impact, drivers and appropriateness of allocation policy, and how best to support younger people who want to leave residential aged care

This hearing will inquire into diversity in aged care, including culturally and linguistically diverse people, LGBTIA groups, Aboriginal and/or Torres Strait Islander people, care leavers, veterans, and the homeless or those at risk of homelessness.

This hearing will focus on how to enhance capacity in the aged care workforce and how to make the aged care sector a more attractive and rewarding place to work.

The Royal Commission has approached organisations and individuals to give evidence at these hearings. As the largest union representing aged care nurses and carers, ANMF (Vic Branch) will be appearing and representing our members in these forums. We encourage our aged care members to share their experiences, either via your local ANMF (Vic Branch) organiser or by filling out the ANMF Member Assistance form.

The public is able to attend hearings but seating is limited. The hearings are also streamed live at the Aged Care Royal Commission website.

Complaints increase by over 4080 in four years

The Aged Care Quality and Safety Commission’s Shona Reid told the commission that the increase was possibly as a result of promotion of her organisation, and media coverage of aged care and the royal commission.

However, Ms Reid acknowledged under questioning from counsel assisting the commission, Richard Knowles, that ‘you would have to think that more complaints mean more problems and more issues in services’.

The Royal Commission heard that a quarter of complainants were not satisfied with the way their complaints had been handled.

Mr Knowles pointed out that most of the measures the Aged Care Quality and Safety Commission used to assess its effectiveness related to timeliness of complaints being finalised. Ninety per cent of complaints were dealt with at an ‘early resolution’ phase of the complaints process.

The Aged Care Royal Commission’s August hearings included testimony from Professor Ron Paterson who co-authored a 2017 report into a review of regulatory processes in aged care.

Professor Paterson there were ‘grave dangers’ for vulnerable aged care residents in relying on a regulatory system which was focused on managing providers back to compliance.

Professor Paterson said a weakness in the Australian aged care regulatory system was the lack of a publicly-funded advocate organisation.

COVID-19 newsflash #29: We are well prepared for new community transmissions Why ANMF calls for transparency instead of more money 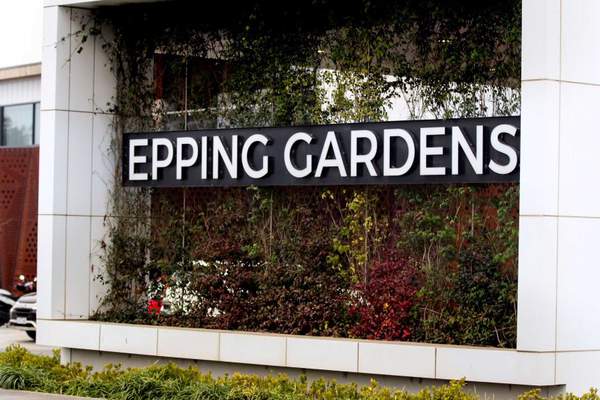