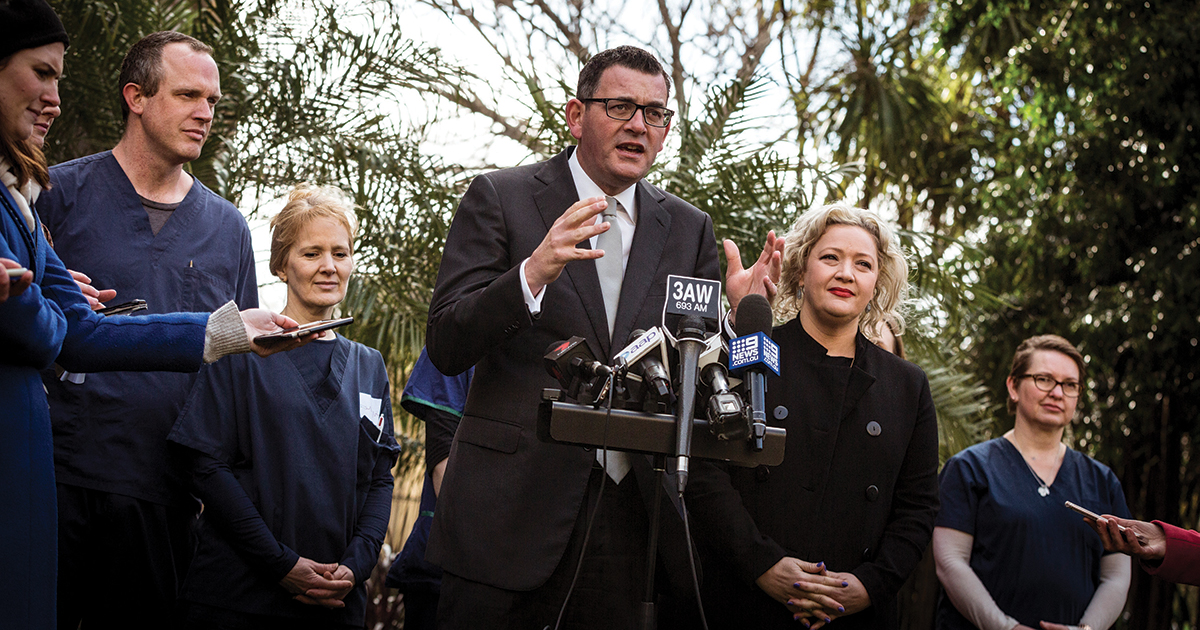 The next stage of improvements to public sector hospital and aged care ratios is set to roll out in 2022. This will be the third round of improvements under dual amendments to the Safe Patient Care Act.

Coming in March is the removal of the 50 per cent rule from afternoon shifts in palliative care inpatient units, rehabilitation beds and geriatric evaluation management beds, as well as morning shifts in special care nurseries, neo-natal intensive care units, antenatal and postnatal wards and birthing suites.

In July, the 50 per cent rule will be removed from the afternoon shift in residential aged care wards and night shifts for rehabilitation beds. July will also see improved night shift ratios for general surgical and medical wards in level 2 hospitals, birthing suites, special care nurseries and postnatal wards – among other changes.

The removal of the 50 per cent rule will mean that, if the ratio does not divide equally into the number of beds, and you have a fractional amount left over, you need to round up to another full staff member.

These improvements are the result of the Andrews Government’s amendments to the Safe Patient Care (Nurse to Patient and Midwife to Patient Ratios) Act 2015. The Amendment Act 2019 includes the phase one amendments: phased removal of the 50 per cent rule, improvements to existing ratios, the creation of new ratios in a range of clinical settings and the introduction of other operational enhancements in the Act.

The Amendment Act 2020 includes the phase two amendments: the new 50 per cent rounding up methodology to shifts and wards, establishment of in-charge arrangements in a range of settings, new after-hours coordinator requirements for level 4 hospitals and the reclassification of Warrnambool hospital to a level 2 hospital. This Act fulfils the Andrews Government’s 2018 election promise to further improve ratios and introduce new ratios.

The first of these amendments commenced on 1 March 2021; they are being progressively introduced in stages until 2023.

The improvements over the five years will require more than 1100 additional nurses and midwives.

At the time of publishing, COVID-19 hospitalisations were continuing to decline. If COVID hospitalisations rise, surge workforce models may be in place in some wards/units in a small number of public sector streaming health services.

This would occur following consultation with ANMF, local ANMF members, Job Reps, and Health and Safety Reps. They will not be in place a day longer than required to manage demand as a result of COVID 19. 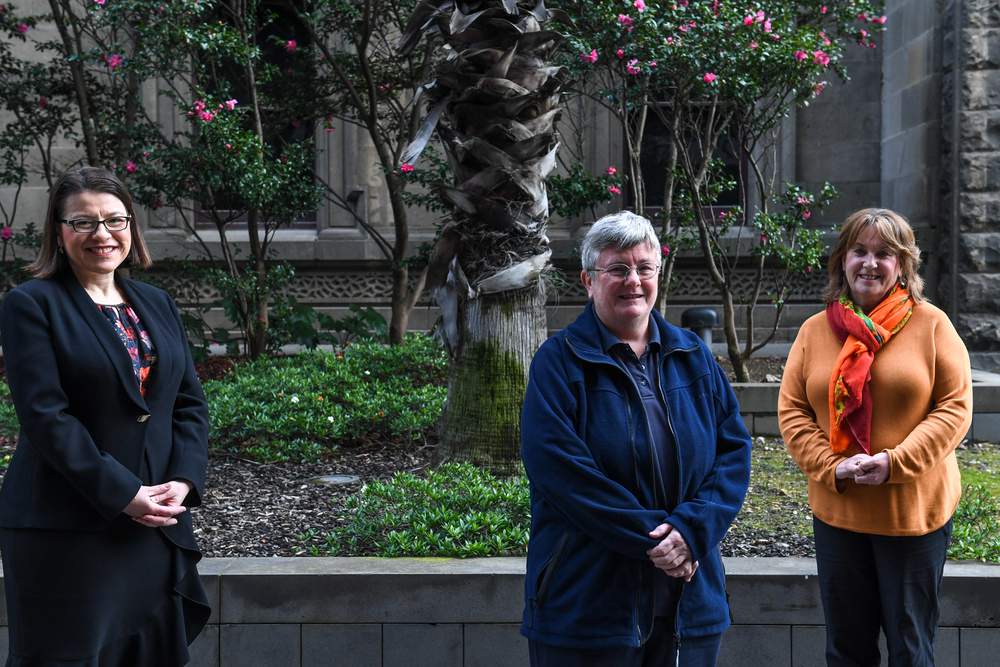 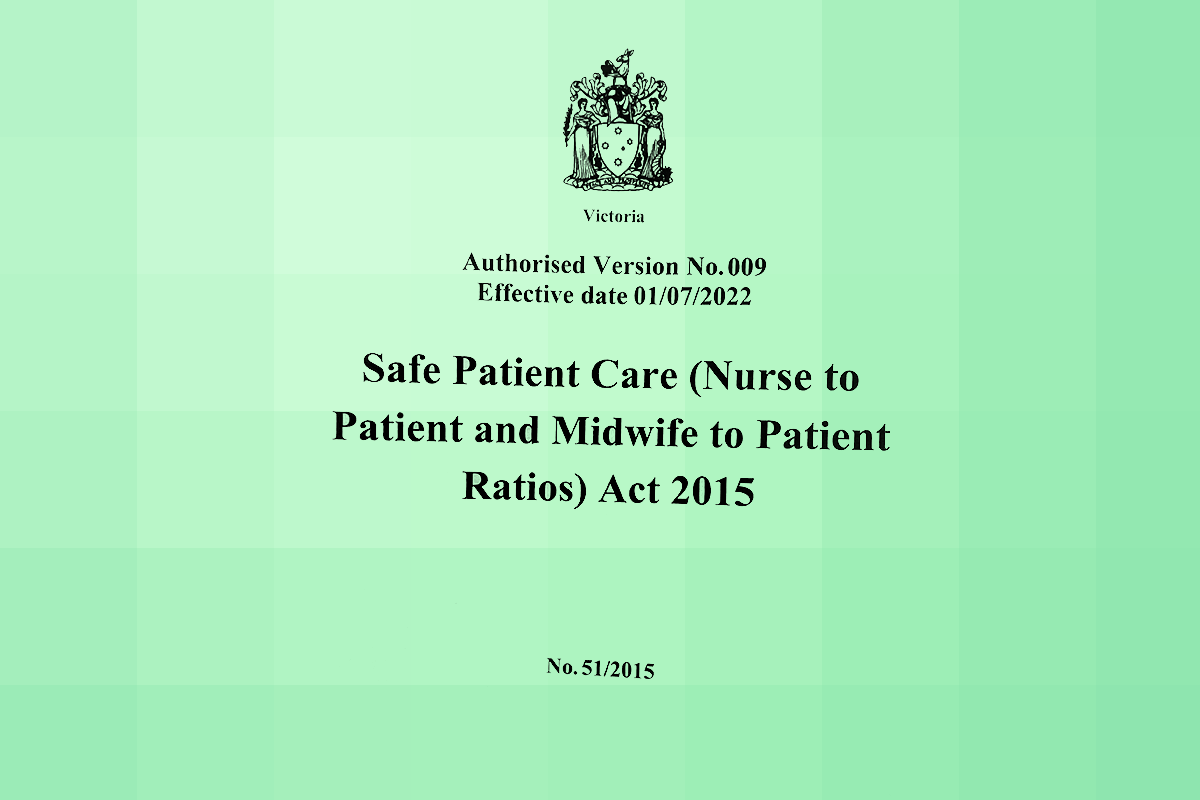 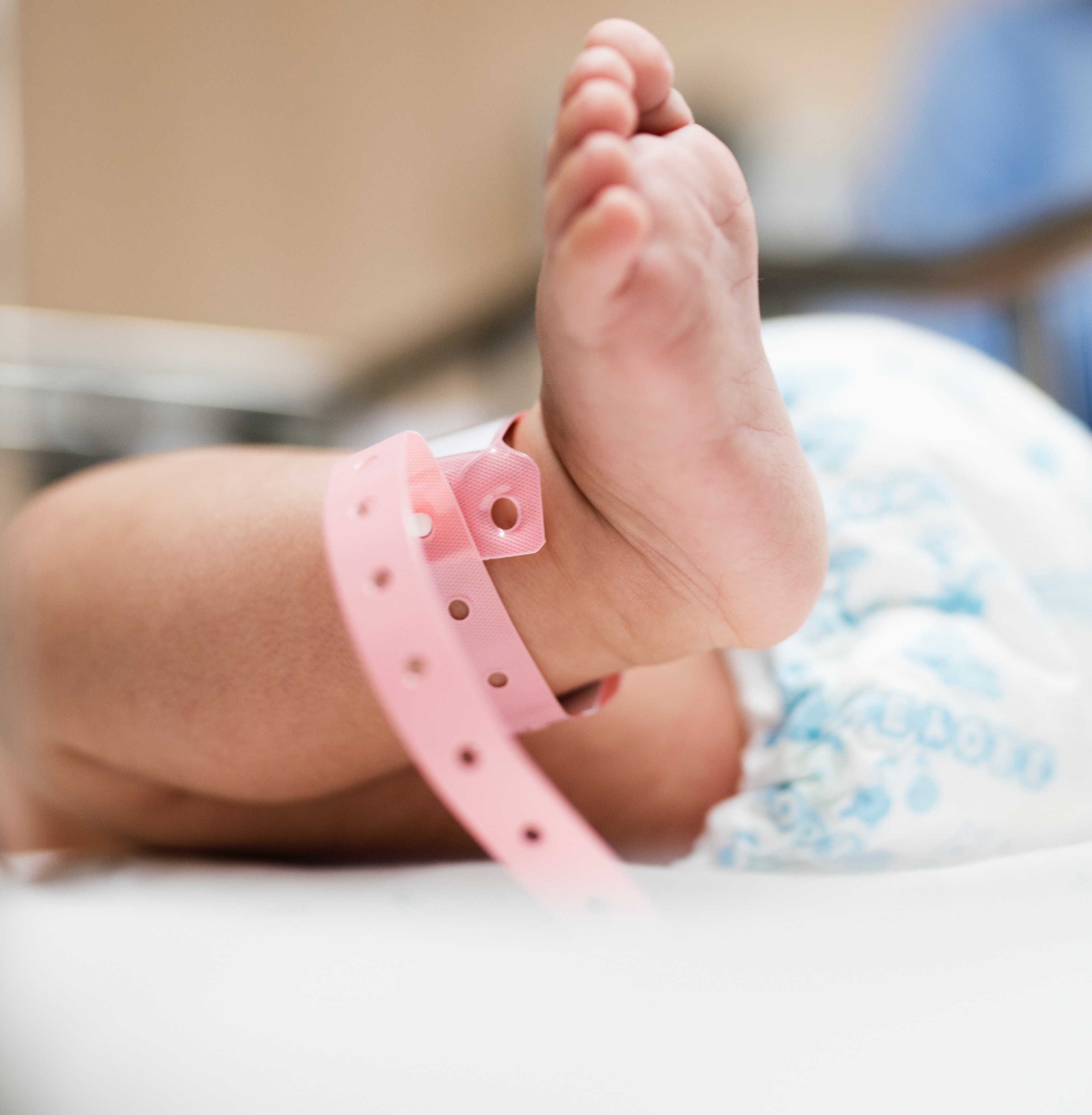