Maribyrnong City Council maternal and child health (MCH) and immunisation nurses will take protected industrial action on Thursday 3 October 2019 seeking fair wages and entitlements that will assist in retaining and attracting MCH nurses to work in this critical service, caring for new mothers and their children.

Australian Nursing & Midwifery Federation (Victorian Branch) members, working for the council as maternal and child health nurses and immunisation nurses, will stop work from noon-12.30pm, with a barbecue until 1pm, outside the Maribyrnong City Council Town Hall, Napier Street, Footscray.

The Maribyrnong City Council wage rise offered in current enterprise agreement negotiations – 2 to 2.25 per cent per year over three years – maintains a significant and unfair difference between the wages of Maribyrnong’s nurses and those employed by neighbouring councils.

The council’s pay rates for maternal and child health (MCH) nurses are between 9.4 per cent and 11 per cent behind those of neighbouring councils.

ANMF (Victorian Branch) believes achieving wage parity is in the interests of Maribyrnong City Council families. If wage rates for Maribyrnong City Council nurses continue to fall behind those of nurses working at other councils and public health facilities, retaining and attracting MCH and immunisation nurses will become a serious issue for the council and families living in the region.

‘We are sending a message to the Maribyrnong City Council to value, recognise and reward their maternal and child health and immunisation nurses. Maribyrnong’s nurses are not worth less than nurses working in other local government regions,’ ANMF (Victorian Branch) Secretary Lisa Fitzpatrick said.

Maribyrnong nurses are also trying to protect hard-won redundancy entitlements which face being eroded under the council’s proposed EBA. On 25 September ANMF members endorsed a counter-proposal which would leave existing redundancy and severance entitlements unchanged. 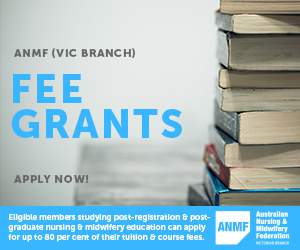 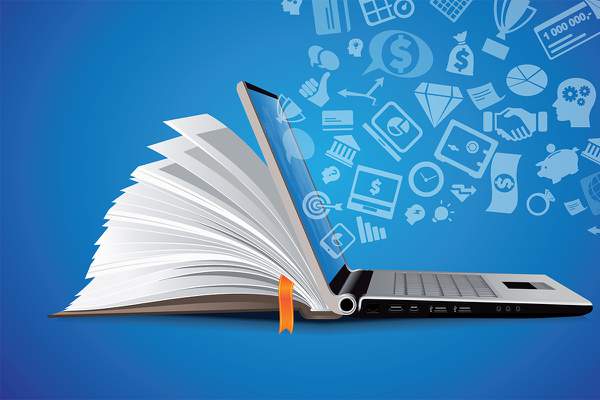 Enhance your digital skills at the ANMF (Vic Branch) Library

Aged care cart before the horse