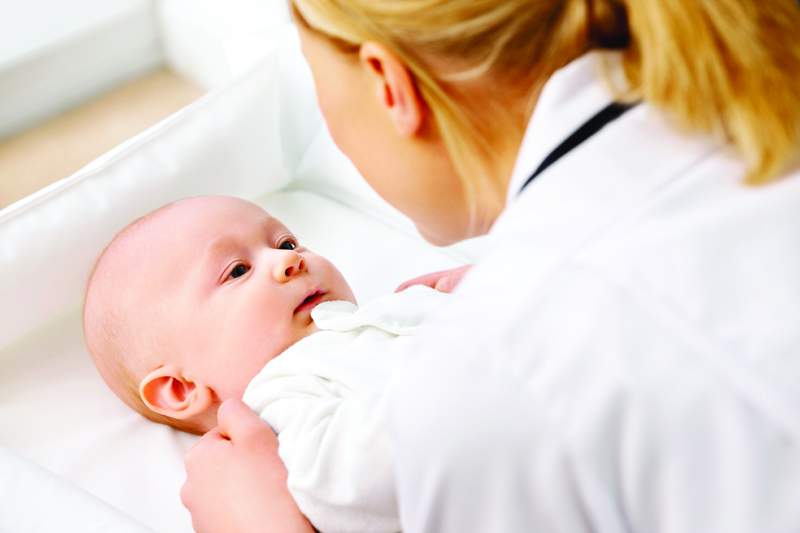 The ANMF has voiced concern that the effective ‘continuity of midwifery carer’ model has been omitted from the Federal Government’s draft National Strategic Approach to Maternity Services framework.

In a letter to the federal Health Minister Greg Hunt ANMF says the omission occurred despite our extensive involvement in the government’s consultation and advocacy for the continuity of midwifery carer model. ANMF represents the largest number of midwives nationally.

The ANMF’s letter says that without the continuity of midwifery carer model’s inclusion in the framework, planning for maternity services for Australian women would be contrary to evidence-based best practice.

Research internationally shows that models of care in which women are provided with a known midwife during pregnancy, birthing, and the postnatal period lead to better outcomes for women, especially Aboriginal and Torres Strait Islander women and women living in rural areas.

Continuity of midwifery carer should be accessible for every woman in Australia, the ANMF believes, but only eight per cent of women across Australia can access it.

‘The new NSAMS framework should emphasise the importance of ensuring women have access to their preferred model of care, models which are both cost effective and result in better outcomes,’ ANMF said.

‘This framework is an opportunity to lead the way, apply the evidence to policy, and place women at the centre of care. The framework needs to name ‘continuity of midwifery carer’, as a driver for embedding evidence-based practice nationally.’ 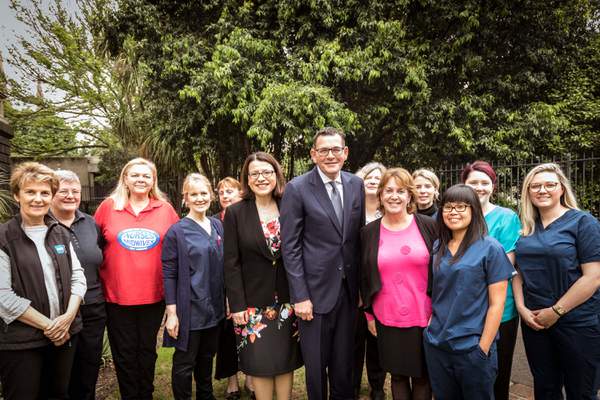 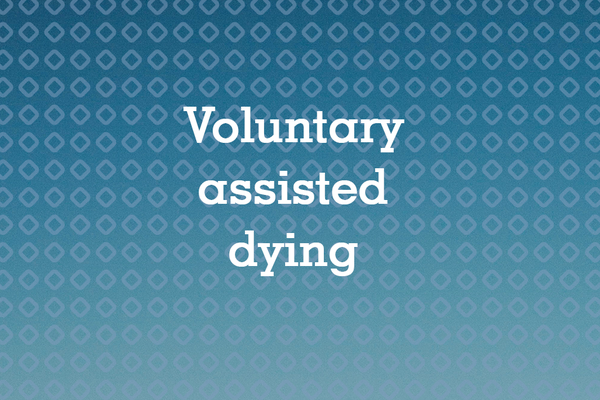