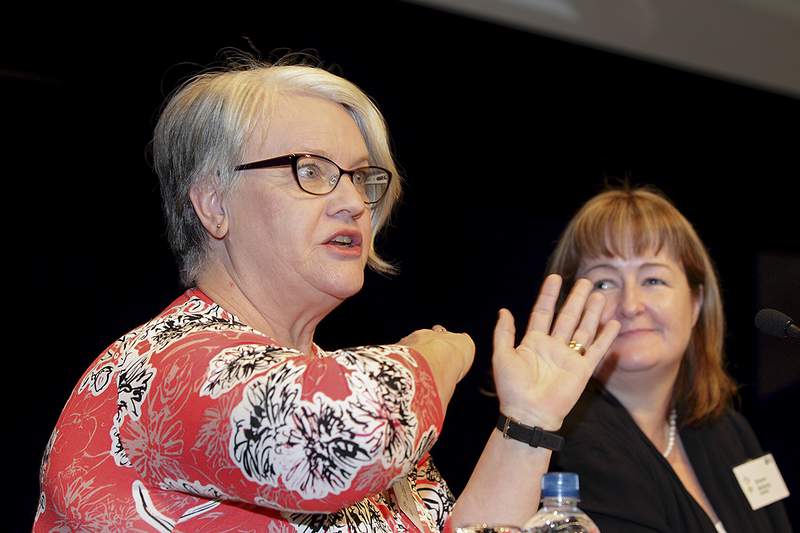 Nurses and midwives at the Health and Environmental Sustainability Conference were told of a world-first, chemical-free cleaning regime that has been introduced across Monash Health’s hospital and aged care sites.

However, many strains of bacteria were developing resistance to chemicals, cleaning with this two-step process was time-consuming and soft coverings such as
carpets and drapes did not tolerate hypochlorite disinfection – the disinfectant used for hard surfaces.

Monash Health wanted to introduce a cleaning method that was effective in reducing patient risk of acquiring multiple drug resistant organisms from hospital environments but was also more environmentally friendly and time-efficient.

The microfibre and steam cleaning method was initially trialled in two sites. Steam, at 140 degrees Celcius, is used to dislodge dirt and other organic matter from surfaces, while the microfibre, which is extremely light, combines two synthetic products which together are able to scrub off the organic matter and absorb it.

Microfibre absorbs more than six times its weight in fluids, so uses far less water than cotton. As the steam emerges nearly dry, the health and safety risk of wet floors and injuries from lifting heavy buckets mops are eliminated.

The cleaning technology has been gradually introduced to all sites of Monash Health – Monash Medical Centres at Clayton and Moorabbin, Casey Hospital, Dandenong Hospital and Cranbourne Integrated Care Centre – over the course of five years.

Research on the new method has shown that the transmission of vancomycin-resistant enterococci, an antibiotic-resistant bacteria, has been intermittently eliminated since the introduction of steam and microfibre cleaning. 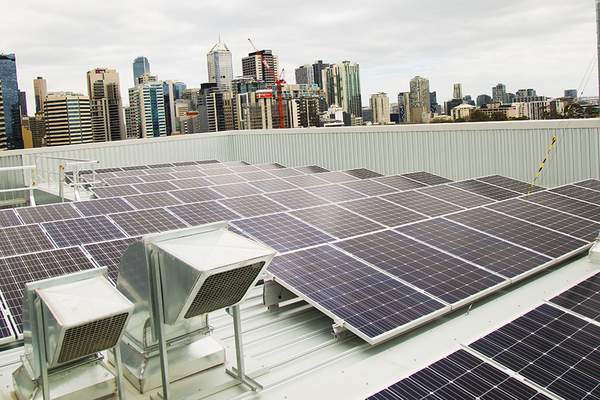