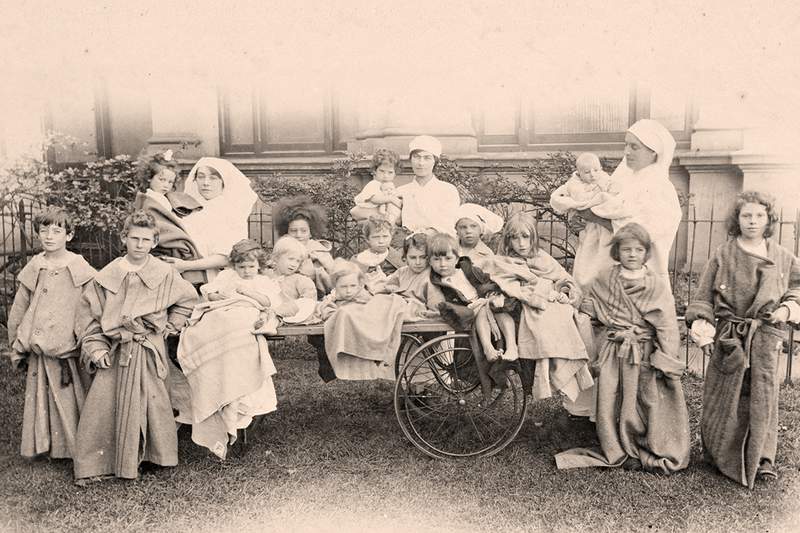 As with COVID-19, the first cases of Spanish influenza came to Victoria in summer, in December 1918.

Unleashed six months before the end of World War I was declared on 11 November 1918, within a year Spanish flu had claimed the lives of more than 20 million people worldwide. It’s thought that many deaths were due to bacterial pneumonia in lungs weakened  by influenza.(1)

The true origin of ‘Spanish’ flu is still being debated but it’s likely the strain was named because a lack of wartime media censorship in Spain meant that country’s media was reporting on the epidemic more than the rest of Europe, the UK and the US. This created the impression the number of cases were higher there.(2)

On 30 January 1919 the Victorian health minister issued  ‘Influenza Emergency Regulations’ under the Health Act 1915.(3) Public meetings of more than 20 people were prohibited, travel in long-distance trains was restricted, public buildings were closed and NSW closed the border with Victoria.(4) People were encouraged to wear masks in public places. The imposition of a strict maritime quarantine in late 1918 and early 1919 helped pause the spread
in Australia.(5)

Despite these measures, Melbourne public hospital statistics for the fortnight ending mid-April tell a story of the virulence of Spanish flu and how quickly it spread in the overcrowded slums of the inner- city suburbs. Within the fortnight hospitals treated 3444 cases of influenza, with 142 deaths. The second highest cause of death was tuberculosis, with 28 deaths.(6) At St Vincent’s Hospital, ‘ambulances arrived constantly with two or three patients for admission. Sometimes the stretchers bore corpses, which were sent direct to the mortuary.’(7) At the Melbourne General Hospital (later to become the Royal Melbourne Hospital) 207 people were admitted with Spanish flu in the fortnight preceding 11 February 1919.(8)

Nurses were among the victims of Spanish flu, with some dying of the virus. In 1919, the St Vincent’s Hospital registrar reported 23 nurses were ill with the virus. One, a 24-year-old trainee nurse, Valda Kelly, died in isolation on 14 February. At the Melbourne General Hospital the superintendent reported 39 nurses had been infected, with eight seriously ill.(9)

Nurses Annie Stokeld and Sister Gladys Cain, and Dr Elizabeth Sweet, died as a result of contracting the disease. Between 21 January and 10 June 1919, 2816 influenza victims ‘applied at the Hospital’ and 737, including many staff members, were admitted. Among these there were 137 deaths.(10)

At the Alfred Hospital ‘most of the hospital staff contracted the disease at one time or another’ and by 30 June 1919, the hospital had cared for 989 victims, with a mortality rate of 10.6 per cent.(11)

Nurses at the Royal Children’s Hospital were vaccinated against Spanish flu, seemingly successfully, and the hospital treated 600 cases.(12)

Victoria’s hospitals quickly became overwhelmed. Between February and August 1919, the Victorian Government commandeered the Royal Exhibition Building in Carlton Gardens for Spanish flu patients. There were too few nurses and doctors to care for patients as many were still with the armed forces overseas or ill with flu themselves.(13)

‘What with four-hourly linseed poultices (mixed at high speed in the day-room, where the kettle of boiling water was, and rushed at the double), brandy, rum, egg-flips, spongings and morphia—even those with the brightest prospects required constant hard nursing, while delirious ones had to be coaxed into subjection and persuaded to remain in bed… Pneumonia patients were kept sitting upright, tied, by means of a pillow under the knees, to the back of the bed, to maintain position. This was not easy. They were usually big solid men, they were very sick, and they slipped easily or sagged over to one side… They coughed and spat up thick sticky sputum which they found difficulty in getting out of their mouths and into the spittoons. They had to be helped to reach the spittoons on their lockers. They had to be lifted back into position frequently and the poultices and wrappings made them heavy and awkward to handle.’ (15) Nurses working for the Melbourne District Nursing Society (which became the Royal District Nursing Service, now Bolton Clarke) saved many lives caring for flu patients in the overcrowded inner-city slums. In 1919 alone the nurses visited 4000 patients and 2000 influenza cases were cared for.(17)

In a letter to The Argus on March 10, 1919 MDNS chairman CM Tathum called for the government to establish a convalescent home for influenza patients, as many patients discharged from hospitals were still too sick to be at home. MDNS nurses had already visited 300 flu patients that year, he said.(18) By early May, a reduced team of nine nurses – some of the team had become ill themselves – were making approximately 1500 home visits a week, nursing many flu patients and delivering food to people afraid to leave home because of the virus. In May the previous year, the MDNS nurses were averaging about 400 visits per week.(19)

This article was first published in the July 2020 edition of The Handover. 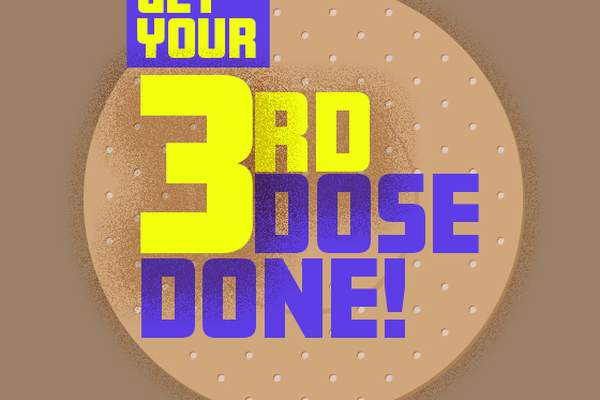