A 43-year-old nursing home resident told the aged care royal commission she was traumatised by seeing a resident’s body being moved out of the facility during lunchtime.

Lisa Corcoran, with the aid of her speech therapist, told the royal commission’s hearing into younger people in aged care on 9 September 2019 that she had stopped trying to make friends in the home because so many of them passed away – six residents within two weeks.

Ms Corcoran, who entered residential aged care in Melbourne in 2013 from hospital, spent most of her time alone in her room.

She said she had to call a meeting with the manager to arrange to get showered more than once a week.

She told the commission her life goals were to get out of the home and into specialist disability accommodation – expected to be available in December 2019 – and to hug her three daughters and grandchildren. Ms Corcoran said she had asked her daughters to stop bringing her grandchildren to see her because the ‘screaming and crying’ of nursing home residents scared them.

Ms Corcoran is one of the approximately 2000 people under the age of 65 who enter permanent aged care in Australia each year, mostly because they have a disability or progressive, life-limiting illness and there is nowhere else for them to go.

Mr Rozen queried the lack of measures around the action plan’s key goals:

Of the 2000 younger people who exited residential aged care in 2017–18, 60 per cent of exits were death-related and only 10 per cent went home or back to their family.

Several younger aged care residents or family members told the commission of the woeful inadequacy of aged care for younger people because:

Ms Corcoran told the commission she wanted to share her story ‘so people understand that there are people like me and we’re all humans, and humans crave respect.’ 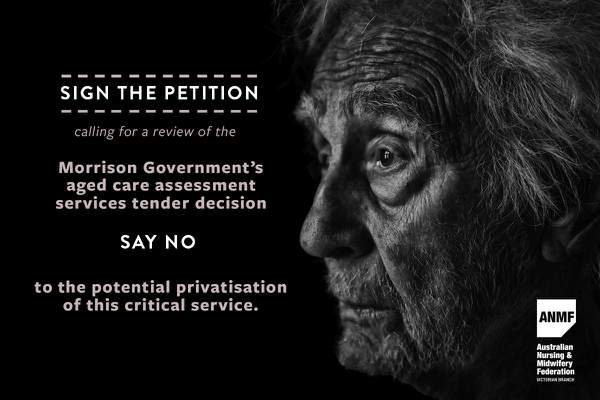 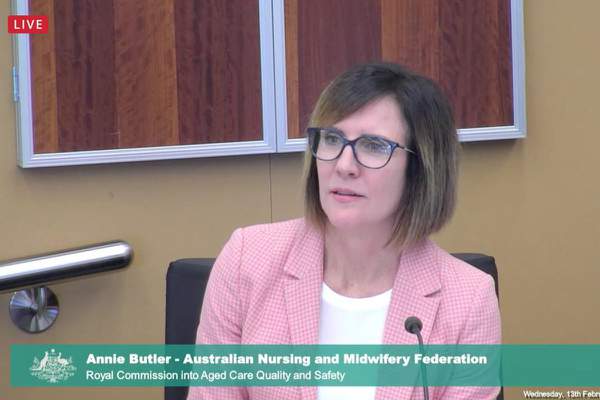