Worked it? Claim it! There’s no denying that nurses, midwives and carers are under immense pressure at the moment. So much so that many members have been telling us they’ve been missing meal breaks, working unpaid overtime, and having their rosters changed at short notice.

The 2020–24 Victorian public sector nurses and midwives enterprise agreement contains provisions that address these situations for those working in the public system. But to ensure you receive these benefits, you will need to make a claim for them. Examples of how to make a claim can be found at anmfvic.asn.au/underpayment.

In the EBA, the rosters clause requires that the times for meal breaks are included on the roster. You cannot be required to stay on the ward/unit for your unpaid meal break. If you are, it triggers a requirement that the break becomes a paid break.

If you miss out on your scheduled meal break on occasions, there’s an escalation process to be followed to both address the delayed meal break and to make systemic changes to avoid it happening again.

Additionally, the ‘crib time’ provision from the earlier EBAs (and indeed from the Award of the 1980s) has changed from “may” to “will” operate. This means that if you regularly miss out on your break, then you must get a paid meal break of at least 20 minutes between three and five hours of commencing your shift.

If you believe you are entitled to a paid meal break for which you haven’t been paid, make sure you raise the matter with your manager and payroll in writing, so you have a record. To save you time and assist, you can find an easy-to-follow template in the recent newsflash on claiming meal breaks.

We are aware that, for a number of reasons, members who work overtime don’t always get paid. In each EBA we try to make the process for approval of overtime easier. The most common reason that members report not being paid overtime is that the overtime was not approved by the appropriate manager.

Clause 49.4 of the 2020–2024 Victorian nurses and midwives enterprise agreement addresses this by clarifying that a request or direction that you work overtime, made by the nurse or midwife in charge of the ward that you work, is approved overtime. Whether it was also approved by a more senior nurse or midwife is irrelevant to your entitlement to be paid.

When is overtime payable?

Overtime is typically payable when you are requested or directed to work beyond your rostered shift; or when you work more than 76 hours in a fortnight.

What are the overtime penalties?

As with unpaid meal breaks, if you have worked overtime and have not been paid it, it’s important to raise the matter with your manager and payroll in writing, so you have a record. Detailed letter templates to follow can be found in the recent newsflash on claiming overtime.

You may also be entitled to an overtime meal allowance if:

In addition to a shift, you are required to work more than:

On a rostered day off when you work more than:

Under the previous Victorian public sector nurses and midwives EBA, there was no obligation on the employer to post a roster that reflected their actual rostering intentions. It could also be changed provided seven days’ notice was given; if less than seven days was given, it could still change but you were entitled to a “change of roster” allowance.

This does not apply, however, where you volunteered in advance to work that extra shift on a supplementary roster – see clause 46.2 of the EBA – nor if it arises from a voluntary swapping of shifts between colleagues. Picking up an extra after being bombarded with unwelcome text messages is not a supplementary roster.

As above, if your roster changes with less than 14 days’ notice and you have not been paid the change of roster allowance, don’t forget to raise this matter with your manager and payroll in writing, so you have a record. The recent change-of-roster allowance newsflash contains an email template you can copy and paste, adding your specific details.

What is the change of roster allowance?

What if you don’t get a response to claims?

If you don’t receive a positive response – or any response after your second attempt – to any claim, notify ANMF via anmfvic.asn.au/memberassistance.

If you don’t work in the public sector please refer to your agreement, which you will find in the member portal, or seek advice from ANMF member assistance.

Job Reps and HSRs are encouraged to print out the recent newsflashes on these entitlements and put them up on noticeboards: 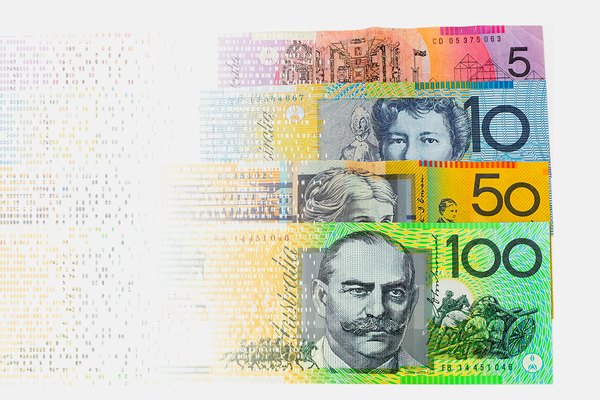