When is a casual employee not a casual? 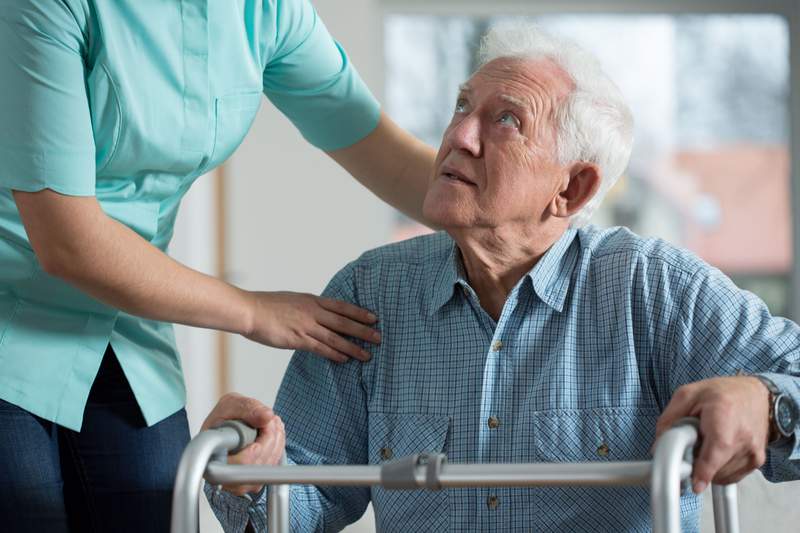 Employers are seeking a variation to the Aged Care Modern Award to create a new mode of employment – a ‘perma-flexi’ – following a recent decision of the full court of the Federal Court.

ANMF is concerned that such a variation would be more likely to result in permanent part-time employees being converted to ‘perma-flexis’ rather than casual employees enjoying increased job security or entitlements.

In what is known as the Workpac case, the court found that an employee was entitled to annual leave under the National Employment Standards (NES) despite being employed as a casual and receiving a loaded hourly rate. The NES applies to all employees in Australia despite any Award or enterprise agreement. In this case, the so-called ‘casual’ employee was working set shifts and set hours, known a year in advance. The court determined the employee was not casual, and hence the employer was exposed to payment of not only annual leave, but also personal leave, paid compassionate leave, paid jury service leave, notice of termination and redundancy pay.

The application to vary the Aged Care Award, and five other modern awards, has been made by the New South Wales Business Chamber Limited (NSWBC) and Australian Business Industrial (ABI).

The ‘perma-flexi’ would receive a loading, reportedly 10 per cent, and some limited leave entitlements, but have no guaranteed ongoing shifts or hours.

NSWBC and ABI argue that casual employment in some industries, including aged care, involves ‘a large number of casual employees that are engaged regularly and systematically over extended periods of time (ie. years); that they have an expectation of ongoing work, including work of a regular pattern which has previously been rostered; there are legitimate business and operational reasons which necessitate employers retaining an ability to change the rostering of such casuals from time to time; and a large proportion of the casual workforce are younger employees (including students) who seek out casual employment as a desirable form of engagement due to their own personal circumstances.’

The Aged Care Modern Award, and most Victorian enterprise agreements, require part-time employees to have a written agreement at the time of engagement (which may be varied by agreement in writing at a later stage) specifying a regular pattern of work which either specifies:

Absent any agreement to vary the set hours of work, the payment of overtime applies where additional hours are rostered above those regularly worked. Explaining: What is an EBA?