What is the ‘Change the Rules’ campaign about? 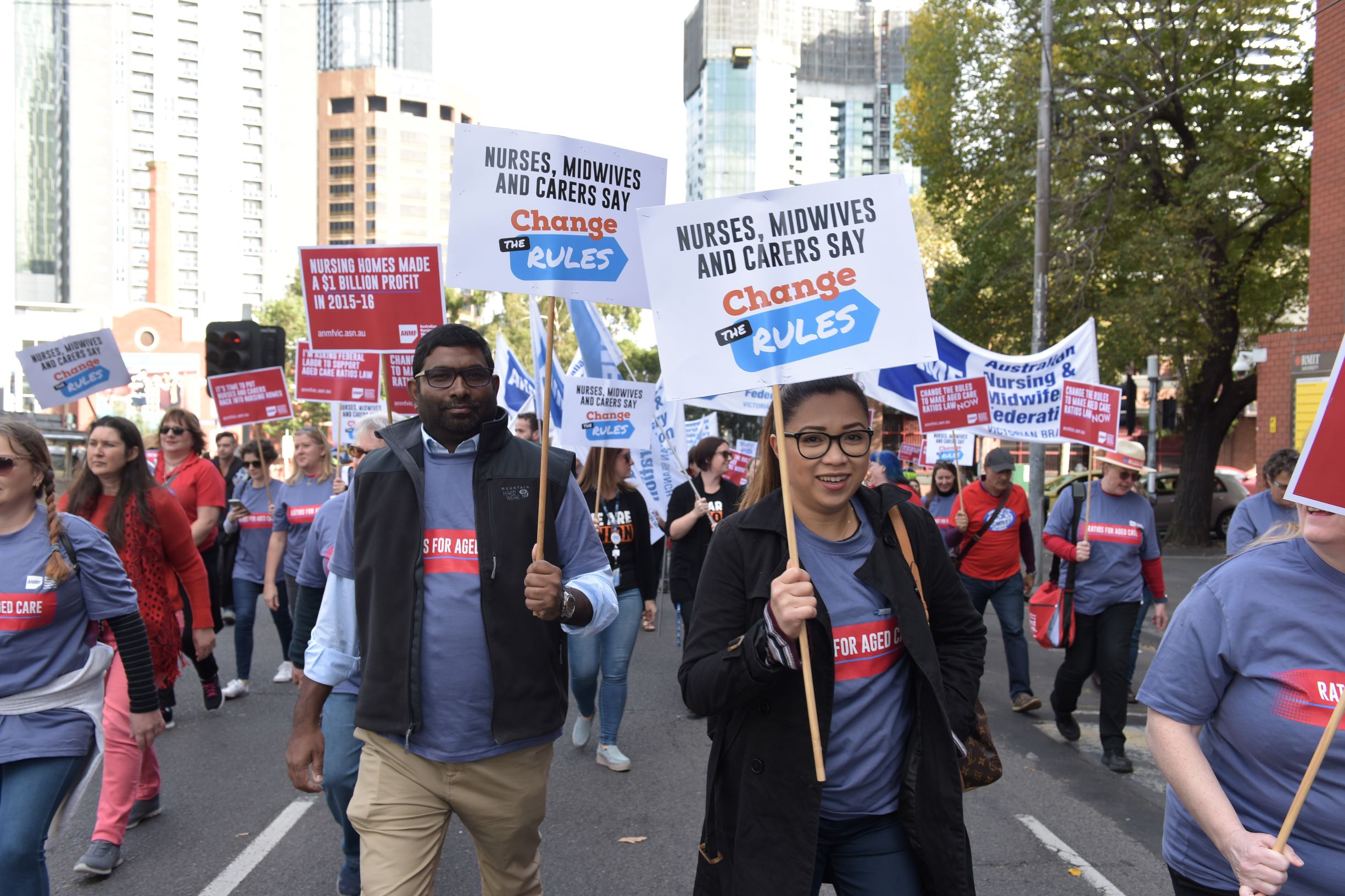 Proud ANMF members joined up to 120,000 union members in marching Melbourne’s streets on 9 May calling to ‘Change the Rules’ that are creating the worst social inequality in 70 years.

In this campaign, union members are doing what we have always done – standing up for fairness in working life.
We are saying that the gap between rich and poor in Australia has widened due to wage stagnation and wage theft; penalty rates in some industries have been axed; and the casualisation of the workforce and growth in the ‘gig economy’ has left workers without rights.

We are facing an increasingly Americanised work landscape in which job security is a thing of the past.

Why should I want to ‘Change  the Rules’?

The ‘Change the Rules’ campaign is ANMF business for three reasons.

1. Unfair work laws affect us all.

We are nurses, midwives and personal care workers but we’re also family members, partners and friends. Perhaps you can’t get a home loan because your partner’s employment is casual and their employer refuses to provide job security. Or your son or daughter works in hospitality and has just lost their Sunday penalty rates.

Perhaps you have friends or family members working in the gig economy, delivering food or driving for Uber, without job security, holiday pay or sick pay.

Perhaps you know one of the 50 per cent of 160 food delivery riders surveyed by the Transport Workers Union who have been hurt on the job but whose work is too insecure to say no to riding in stormy weather. Perhaps you’re related to one of the 200 Exxon-Mobile (Esso) Longford gas plant workers protesting new work contracts with 30-40 per cent less pay and family-unfriendly rosters.

2. Unfair workplace laws affect you, too.

We know that nurses and personal care workers are not able to provide the quality of care they want to provide to residents in private for-profit and not-for-profit aged care. ANMF’s campaign for legislated staffing ratios in private aged care is all about changing the rules so nurses and carers are not run off their feet and can provide the level of care that our elderly and vulnerable loved ones deserve.

3. ‘Touch one, touch all, united we stand, divided we fall’.

As a union member, you are the strength of the union movement. When ANMF members have taken industrial action for fair pay and classifications, and nurse/midwife: patient ratios, other unions have stood with us.
ANMF (Vic Branch)’s hard-fought campaigns to secure and keep nurse/midwife: patient ratios in the public healthcare system taught us that if we want to achieve change, we have to stand together. 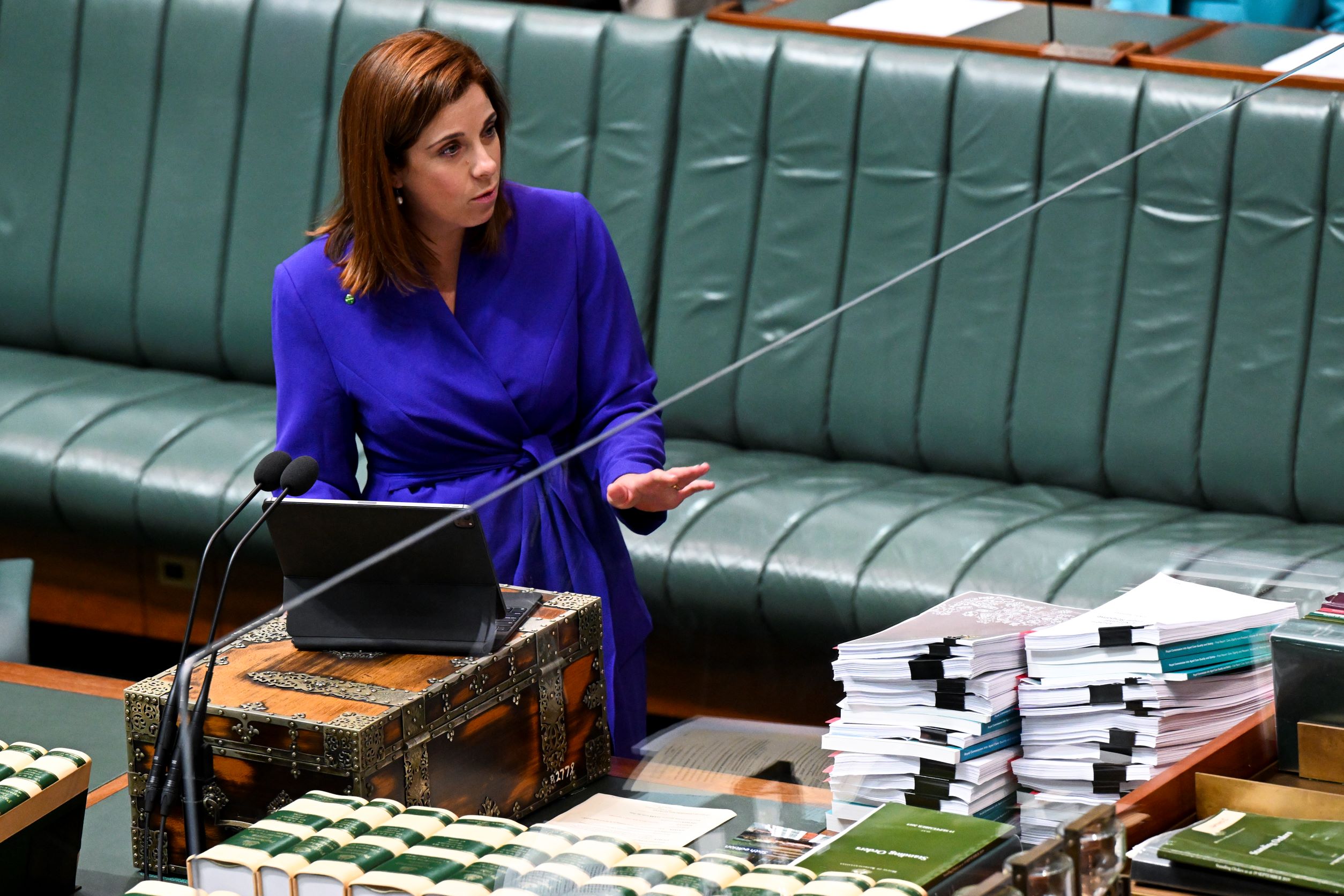 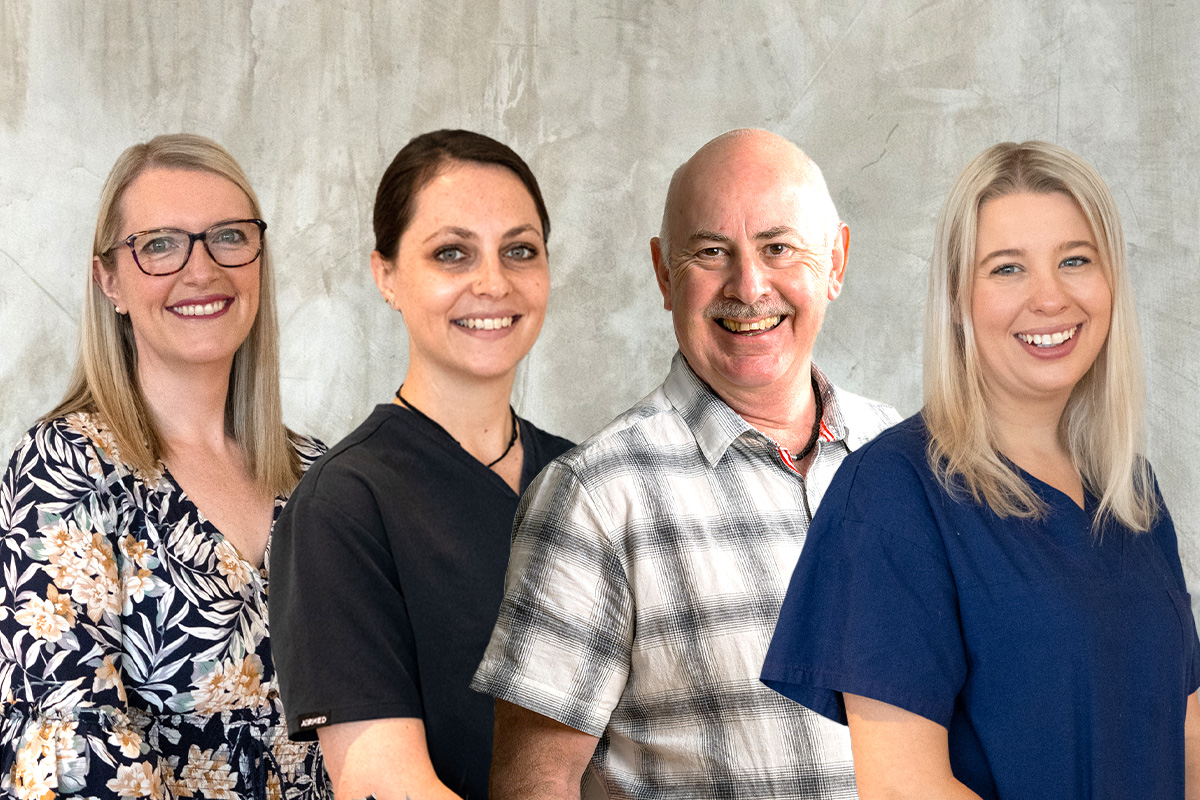 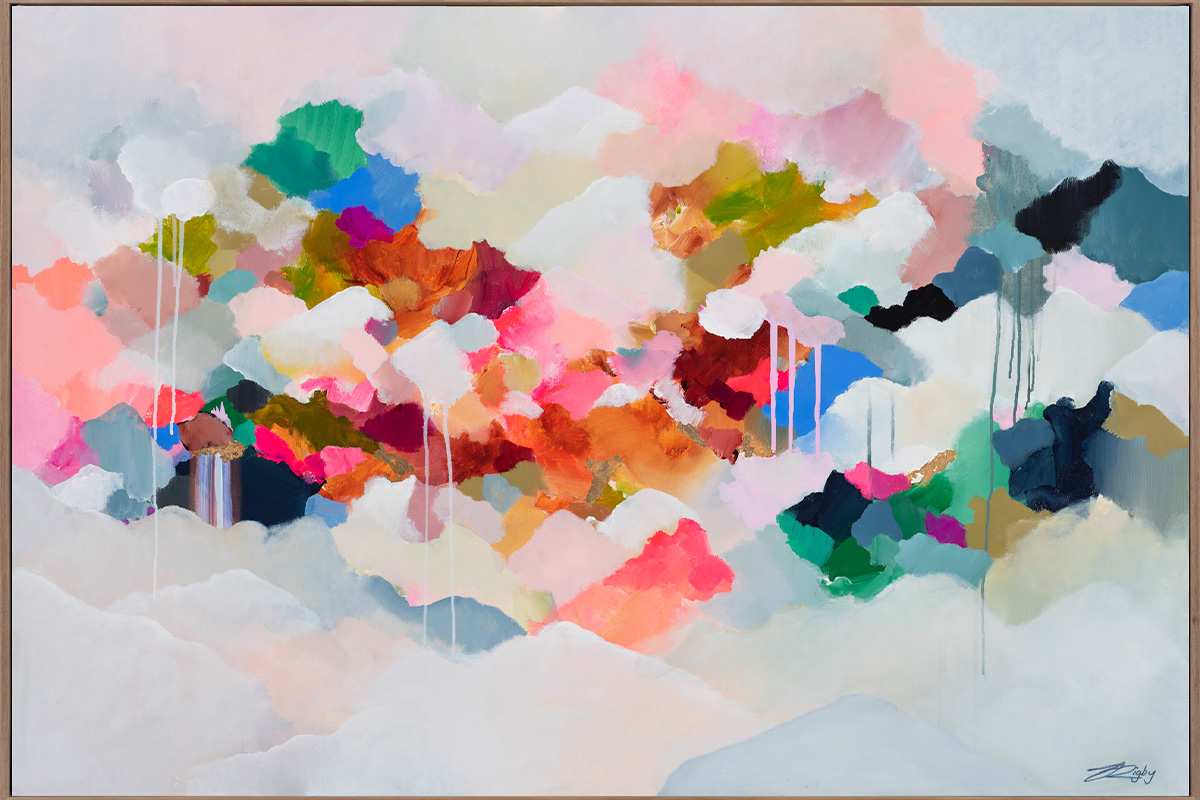 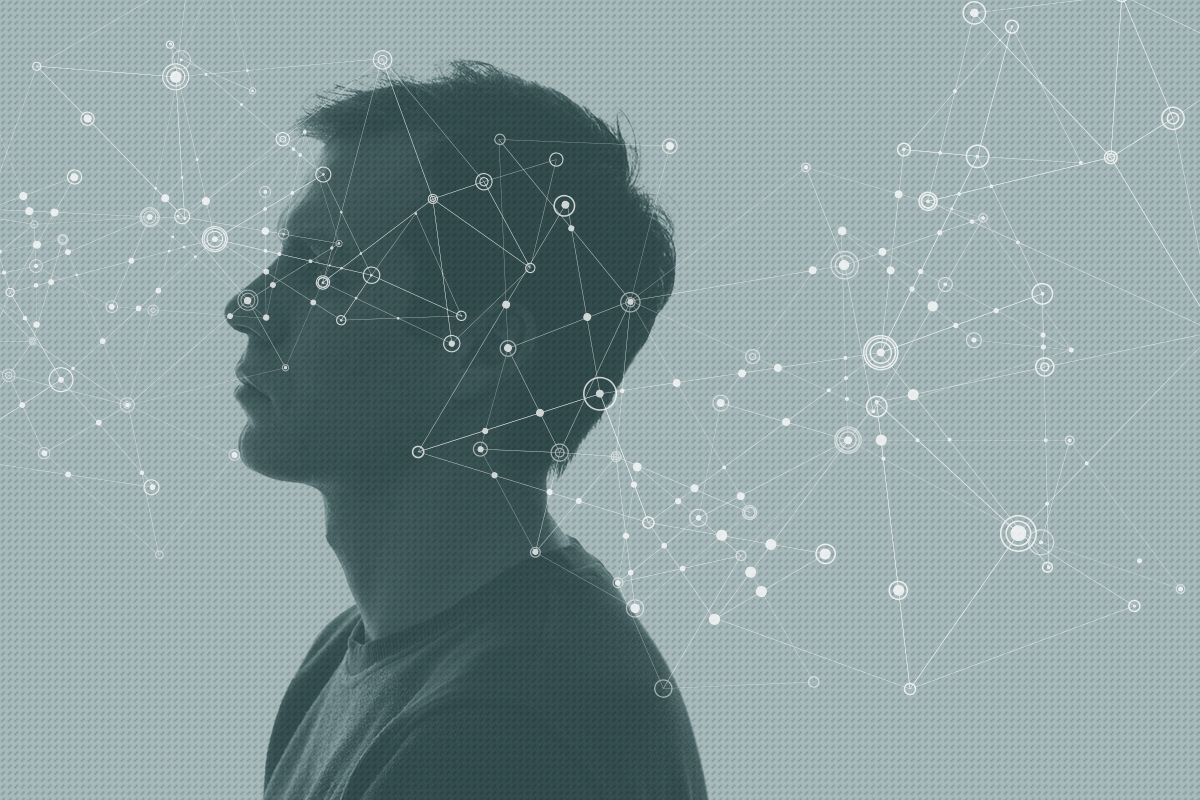