The Victorian single-use plastics ban begins in February 2023. Plastic drinking straws, cutlery, plates, drink stirrers, cotton bud sticks, and expanded polystyrene food and drink containers will all be banned – though there are some exemptions in healthcare settings where no alternatives are available.

Healthcare exemptions include drinking straws for people who need them due to a disability or for medical reasons; cutlery in mental health facilities to prevent physical harm or injury; and cotton bud sticks in some settings for scientific, medical or forensic testing.

In introducing the ban, Victoria becomes the latest state to legislate against single-use plastics (over and above plastic bags), following Queensland, SA, WA and NSW.

The Andrews Labor Government has legislated the ban as part of its broader plan to divert up to 80 percent of waste from landfill by 2030. Also included in this plan is a consistent household four-bin system state-wide, a container deposit scheme to be introduced in 2023, and improved recycling.

The funding aims to see 30,000 tonnes of soft ‘scrunchable’ plastics, and 150,000 tonnes of food organic and garden organic (FOGO) waste, recycled – into food-grade soft plastics and compost, soil conditioner and mulches respectively. Currently, as little as four per cent of soft plastics are recycled. Food waste, meanwhile, contributes up to 50 per cent of healthcare waste by weight in some hospitals.

The Andrews Labor Government also announced $1 million in funding for a new facility that will turn hard-to-recycle materials, such as liquid paperboard beverage cartons and coffee cups/lids into sustainable building products. These items are not currently included in the single-use plastics ban.

Members interested in promoting and advocating sustainability in their workplaces can access a wealth of resources via anmfvic.asn.au/healthenvironmentalsustainability.

The next ANMF (Vic Branch) Health and Environmental Sustainability Conference will be held on 27 April 2023. It will be followed on Friday 28 April by the ANMF/NMHPV Wellness Conference.

Nursing for the Environment – INTENSIVE is a practical course run twice a year by the Branch’s environmental health officer. In 2023 the course will run on Wednesday 21 June and Friday 6 October.

Visit recyclingnearyou.com.au/nationalrecyclingweek for more, including tips on how to get involved at work, at home and in the community. 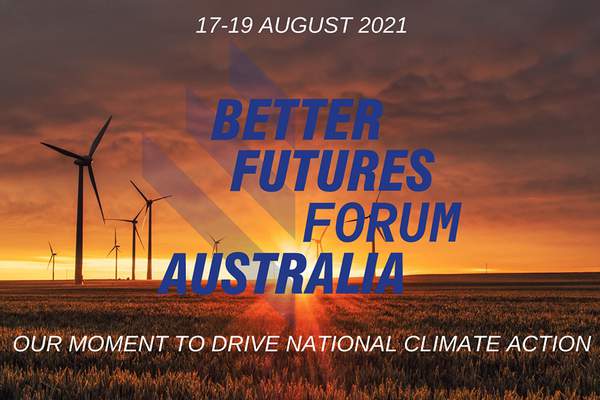