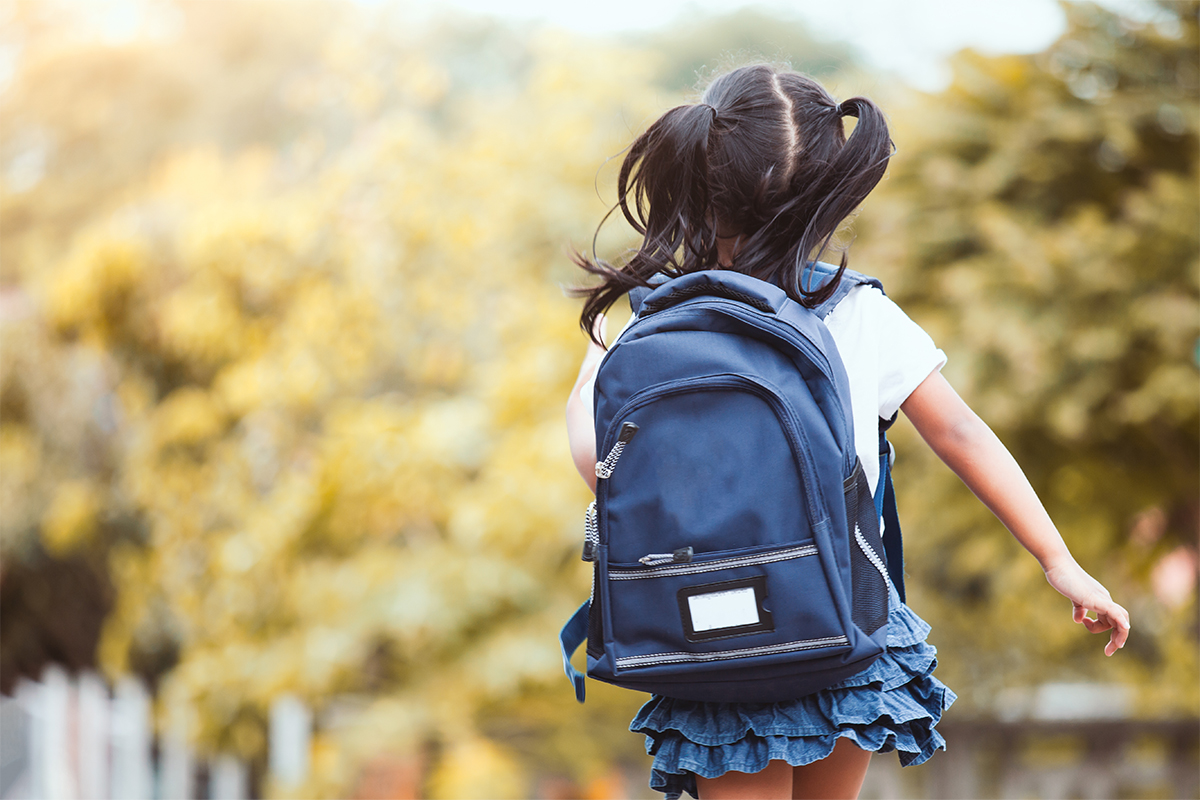 After more than a year of negotiations, bargaining concluded at the start of February on the Victorian Government Schools Agreement 2022 (VGSA), which covers members working within the Victorian School Nursing Programs as well as members employed directly by government schools.

ANMF (Vic Branch) joined the Australian Education Union (AEU) and the Community and Public Sector Union (CPSU) in negotiations with the Department of Education and Training. The Department’s offer was put to ANMF, AEU and CPSU members for consideration in early February.

The draft agreement and commitments provide significant improvements for ANMF members. The offer at the time of writing was being considered by AEU members.

What are the improvements for ANMF members?

Among the other key updates for ANMF members are:

In addition to the previously mentioned special schools allowance, the proposed agreement also includes a range of allowance improvements that will benefit members. Highlights include:

Among the more general updates to leave and other entitlements that will benefit members are:

ANMF members also secured commitments from the Department that:

It is expected that the offer will be put out for a vote of all employees in April. If the vote passes, an application will then be submitted to the Fair Work Commission. The agreement will come into effect seven days after Fair Work Commission approval, with the first salary increase payable under the Victorian Government Schools Agreement 2022 backdated to the commencement of the first pay period on or after 1 January 2022. 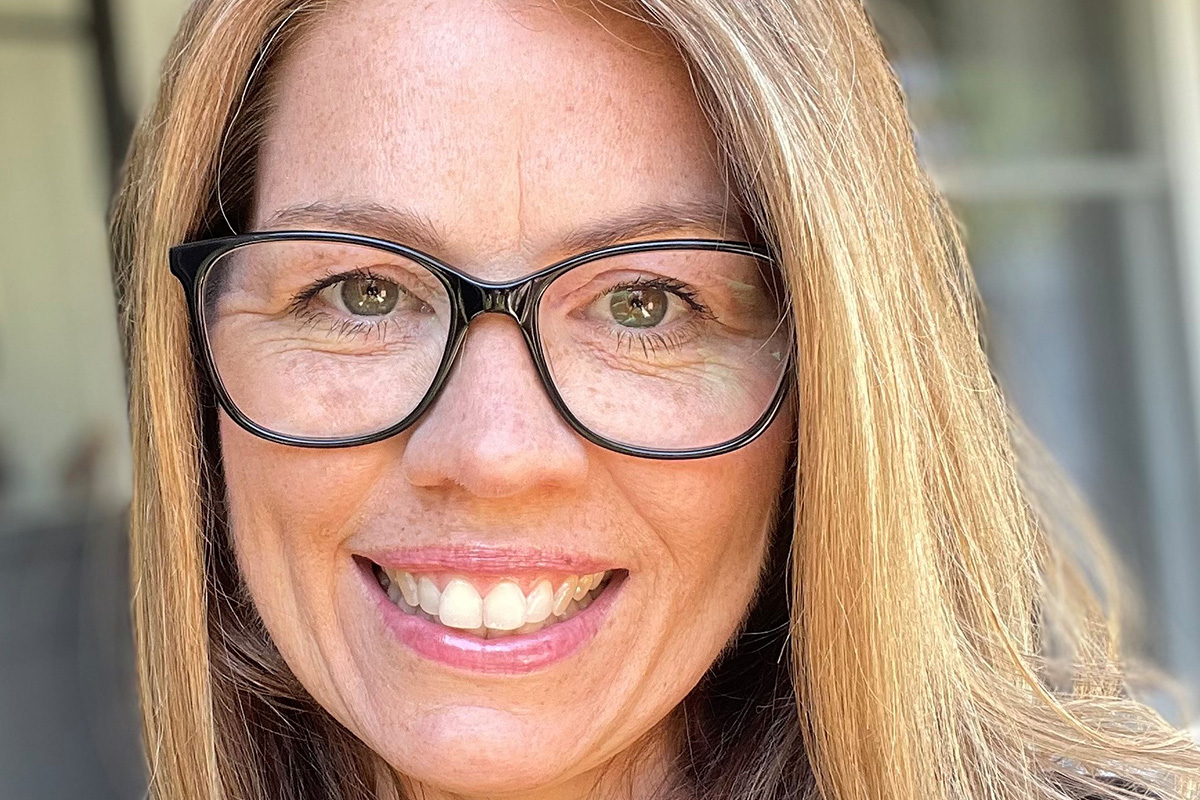