Vale Kim Sykes, a respected, formidable nurse leader with a gift for kindness ANMF (Vic Branch) Education Centre Manager Kim Sykes has died after a long illness. She was 67.

She joined ANMF in January 2019 bringing with her a lifetime of experience in mental health nursing and nursing and healthcare leadership.

In the early days of the pandemic, Kim quickly recognised the need for an acute care reorientation course for non-clinical nurses. The Education Centre’s theory and simulated learning course started in late March 2020 – just five days after the start of the first lockdown. More than 140 nurses, eight at a time due to social distancing, completed the course as part of surge workforce preparations.

Kim also oversaw an expansion of our course program for members with new courses covering mental health, alcohol and other drugs and nursing/midwifery leadership. She qualified as a psychiatric nurse in South Australia in 1978 and dedicated her life to the nursing profession and the healthcare of the marginalised and disadvantaged.

She worked in clinical roles through the 1980s and 90s during the closure of psychiatric residential institutions and the ‘mainstreaming’ of patients into public hospitals. Later she held senior nursing and mental health nursing executive roles at Southern Health (now Monash Health).

In the early 2000s she held senior positions in the Victorian Department of Human Services including principal nurse advisor, nurse policy branch director and service and workforce planning director.

During our public sector EBA disputes in 2000 and 2004 Kim was often on the opposite side of the table to ANMF. We didn’t always see eye to eye, but she never lost our respect.

Her most recent role prior to ANMF was Bendigo Community Health Service chief executive officer where her achievements included improving healthcare for vulnerable children and families impacted by violence. She was also a Victorian Council of Social Services board member.

Kim had a reputation as a formidable director of nursing and leader. She was tough but fair and demanded high standards of all.

Her wise, charismatic leadership style, quick wit and sharp sense of humour was exactly the right mix to get things done. It was always about the value of the nursing profession and the holistic care nurses could provide for patients.

She liked people and was exceptional at cultivating a positive work culture. Those who worked with her, including those of us at ANMF and our Education department described her extraordinary people skills as a ‘sixth or seventh sense’. She recognised people’s strengths and built great teams.

She was a storyteller and used this to her great advantage to educate and lead.

She was intelligent. She had grit. She loved fun. She was always optimistic. Above all she was kind.

At an all staff meeting in April, Kim said one of her few regrets was that she had not joined ANMF sooner.

She came to us too late and left us too early.

Kim was much loved and respected at ANMF and will be greatly missed by her colleagues.

We send our heartfelt condolences to her family and friends. 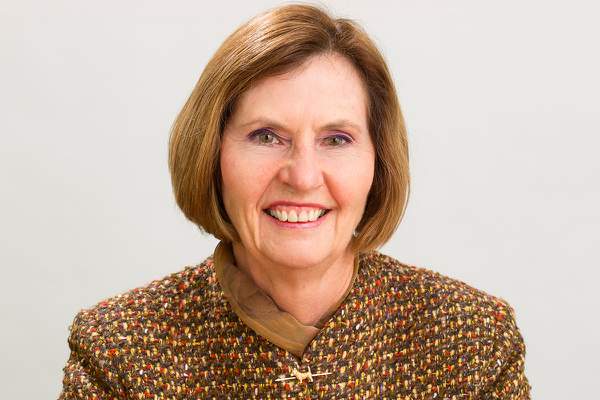 Statewide meeting for all Job Reps and HSRs 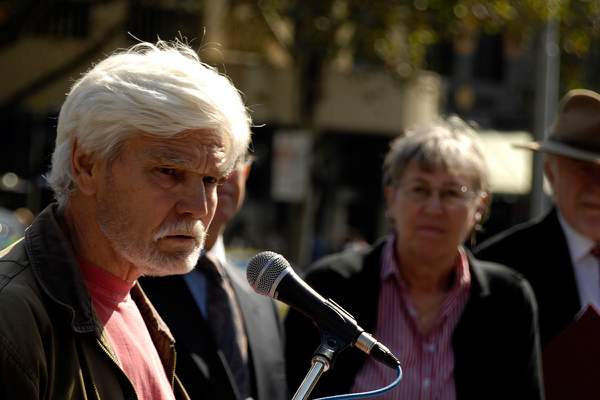