Jen Barnes died on 7 January 2019 at the residential facility she had moved into a week before Christmas.

To the relief of all who knew her, Jen’s death was peaceful and painless – with the able assistance of experienced palliative care professionals, she was able to ‘go gentle into that good night.’

More than most people, Jen knew that a good death wasn’t guaranteed – a nurse for 40 years, she had seen many deaths – most good, some heartbreakingly awful.

Jen was on night shifts when she learned that the vague symptoms that had been recently troubling her were caused by a tumour. Glioblastoma multiforme is the most aggressive of brain cancers, with an average life expectancy of 15-18 months after diagnosis, rapid progression, and terminal symptoms that may include confusion, aggression, seizures, overwhelming nausea and, perhaps worst of all for someone as loquacious as Jen, difficulty finding and saying words.

Most people in this situation would, understandably, focus on themselves and their families; in Jen’s case, her husband, Ken, sons Morgan and Doug, and their grandchildren. And Jen did that. But she also devoted months of her remaining life to the voluntary assisted dying campaign run in Victoria in 2017.

Jen spoke with politicians, media, and the public, making a four-hour round trip from Inverloch that could wipe her out for days afterwards. Jen, who was a long-term ANMF member and former Job Rep, spoke with compassion and strength, informed by professional experience and personal knowledge. Jen was clear and consistent – she didn’t want to die but she especially didn’t want a prolonged, distressing dying. Control of her destiny, over the last thing she would do in her life, was exceedingly important.

Fear of a protracted, painful dying pervades the ends of many dying people’s lives, with some so haunted by the prospect that they choose to sacrifice the time they have left for the seeming certainty of suicide. The legislation Jen was instrumental in getting passed, and which comes into effect mid-June 2019, provides dying Victorians with that certainty, without the risks, pain, and distress (for both patient and family) of suicide. Read about the difference between voluntary assisted dying and suicide.

Jen’s fight was not for her – she knew the likelihood of living long enough to have the option of assisted dying was vanishingly remote, but she knew how much difference it would make to others who would one day face a similar death.

Jane Morris, a friend, nurse, and co-campaigner, visited Jen three days before her death. They spoke about Jen’s imminent death, her burial plans (on a hill, under a wattle, with hawks circling overhead, for Jen was a die-hard Hawthorn supporter!), and the legislation. It would have been a comfort, Jane said, for Jen to have had the option of VAD:  ‘She could have lived her last months secure in the knowledge that, if she desired and it became necessary, she could choose the manner and timing of her own death.’

As her husband, Ken, noted at Jen’s memorial, hers was the kind of death that vindicates VAD: she would have been comforted knowing help was available but wouldn’t have even filled the prescription (like around a third of assisted dying patients).

Vale, Jen, and thank you. I hope none of us ever needs VAD, but if we do, it’s thanks to warriors like you that it will be there.

The difference between voluntary assisted dying and suicide 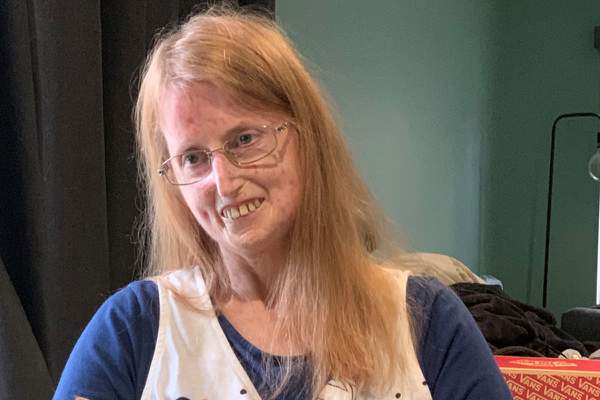 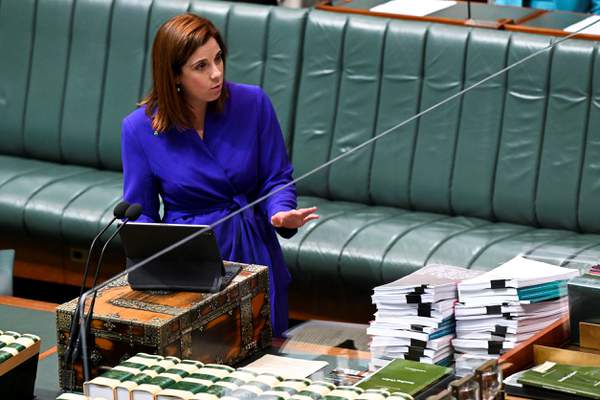