The importance of a making a will 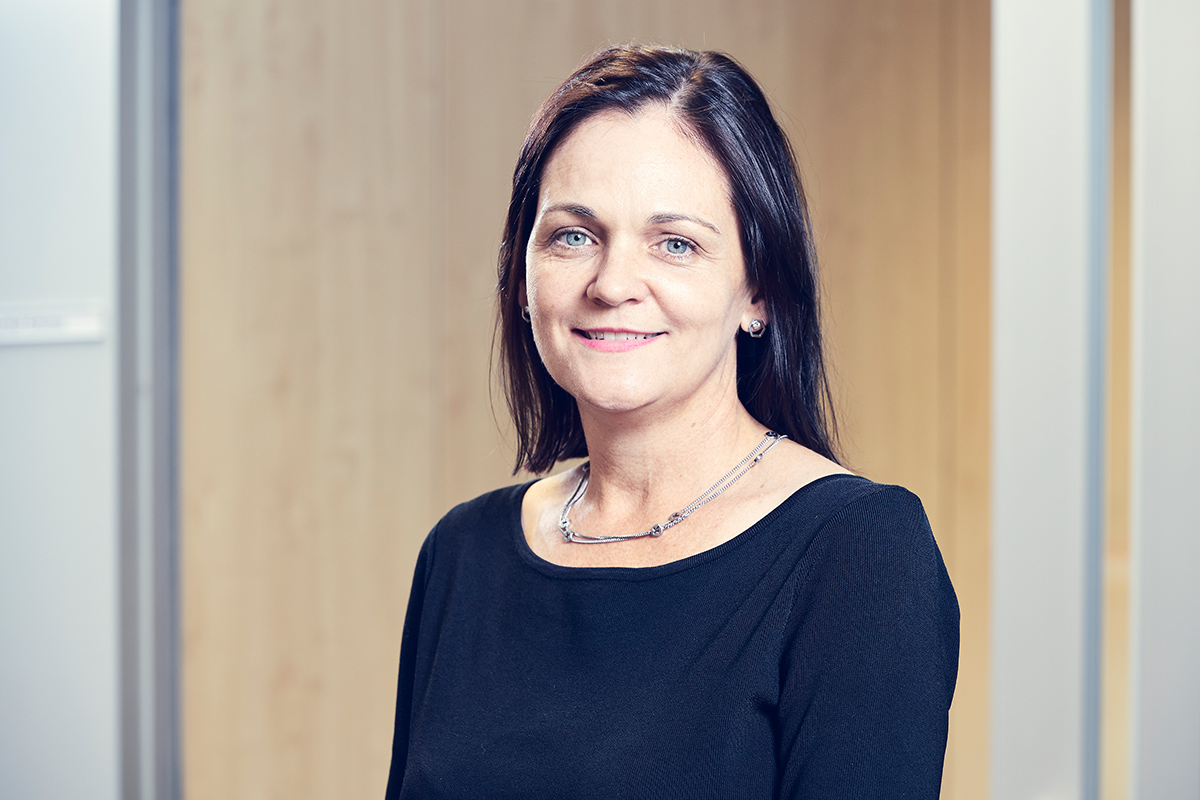 Valerie Bradley is an associate at Gordon Legal

Wills are often statements about relationships. The importance of a partner or children reflect strong views that a will is about getting organised to provide for family.

Death can occur unexpectedly and if there is no valid will, the estate will be distributed according to a fairly complex set of rules. Margaret Atwood said: ‘Sooner or later, I hate to break it to you, you’re gonna die, so how do you fill in the space between here and there? Seize your space’ – and make a will.

Fortunately, most Australians have made a will or they expect to make one. Most will-makers believe it is important to make provision for immediate family members, in particular their children and their current partner. Few people, if any, make an intentional decision not to make a will.

Why don’t you have a will?

It is yet to be reported, however, that a family was grateful a relative died and didn’t leave a valid will. As Margaret Atwood said: ‘If you’re waiting for the perfect moment, you’ll never write a thing because it will never arrive.’

Getting organised, having children, cohabitation and changes in assets such as buying a house are the main triggers for making a will. For people without partners or children, making provision for other people, or organisations, to recognise support, companionship or friendship is important.

While wills are primarily used to distribute assets to family after death, they are much more than that. Having a will also means:

When you decide to make a will, there is an opportunity for you to also consider wider future planning (including making an enduring power of attorney and an appointment of medical decision makers).

Generally, most wills provide for a partner and equal shares for children regardless of the resources given to any one child from a parent, or the needs of that child. However, the complexity of families can sometimes displace the usual distribution principles.

Parents generally do not provide an additional financial benefit to a child in recognition of the child’s support to them in their later years. This generally reflects the perception of equality of distribution in a family, regardless of whether the child is financially dependent or has assisted their parents personally.

When a parent makes an unequal distribution in their will to a child, it is often to do with a perceived need of that child, or behaviour (estrangement, alcohol, gambling etc), differentiating biological and step-children, or acknowledging prior contributions of the parent to that child. Those will-makers who do distribute assets unequally most commonly include blended or stepfamilies, or families with a child with a disability.

If somebody makes a claim against an estate for further provision from a will, it is often driven by being excluded from the will, what is considered the disproportionate amount gifted or genuine need. The size of an estate does not make a difference to whether a person will contest. Generally, a person who wants to make a claim has to be closely related to the person who died – such as a spouse or domestic partner, a parent, child or stepchild, or someone treated as a child by the will-maker.

Your will is not something that you set and forget about. You should review your will every two to three years. It is important that you look at the changes that may have occurred in your life such as marriage, divorce, de facto relationships, having children, buying and selling assets, starting or selling a business and other changes in circumstances that can have a serious effect on your will. When any of these events occur, reassess the contents of your will so that it remains an accurate record of your wishes.

There is often confusion about wills and contesting a will, and it’s important to remember that no one’s family or personal situation is the same as another. If you have been speaking to a friend or family member about your will you may find that they have conflicting information to what you thought.

Margaret Atwood said: ‘The small details of life often hide a great significance.’ It’s best to speak to a lawyer at Gordon Legal about making your will. As an ANMF member you and your partner are entitled to a free standard will.

ANMF members* are entitled to a free standard will and discounted rates for personal legal services through Gordon Legal. 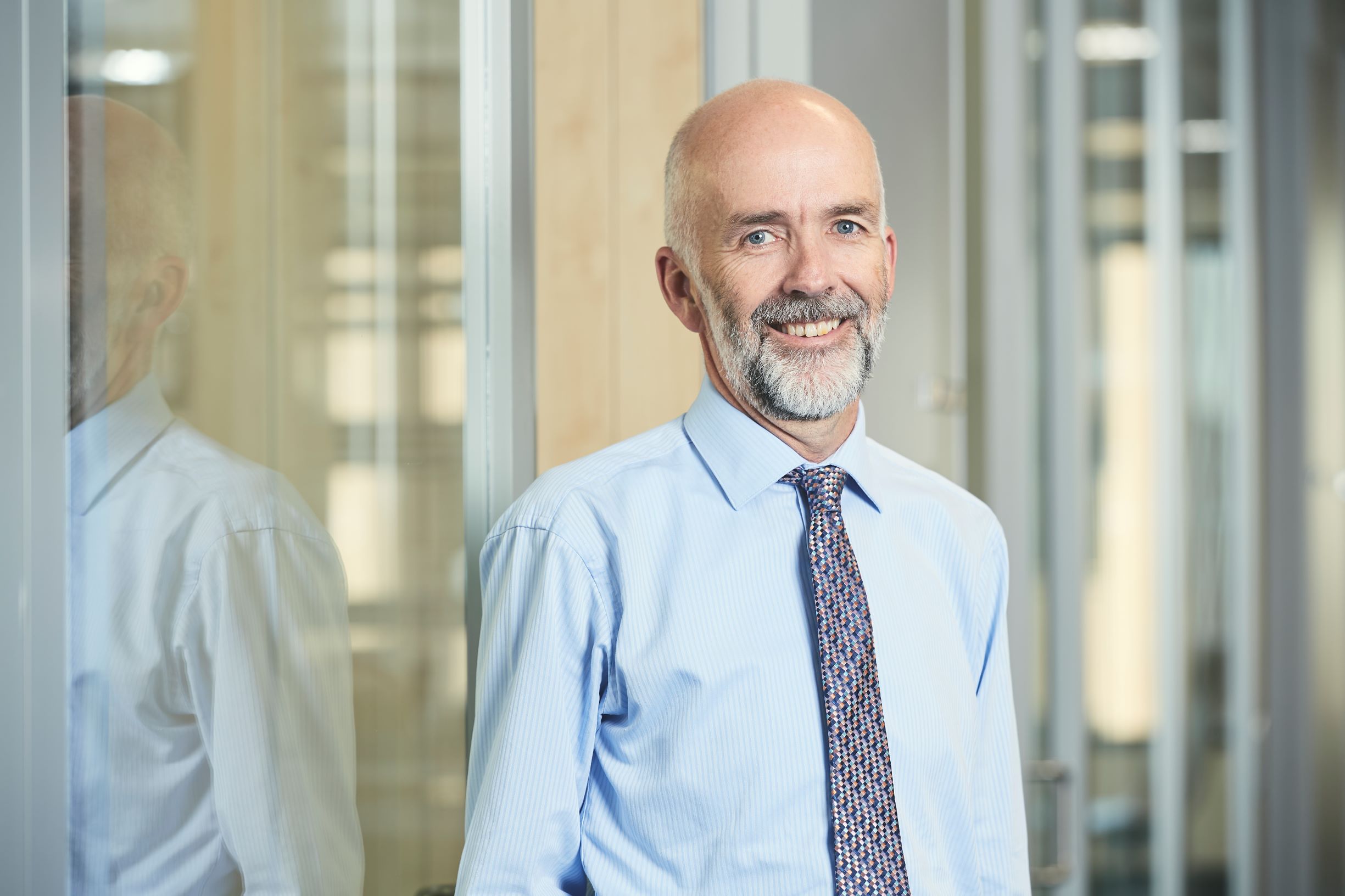 Professional Indemnity Insurance – make sure you are covered 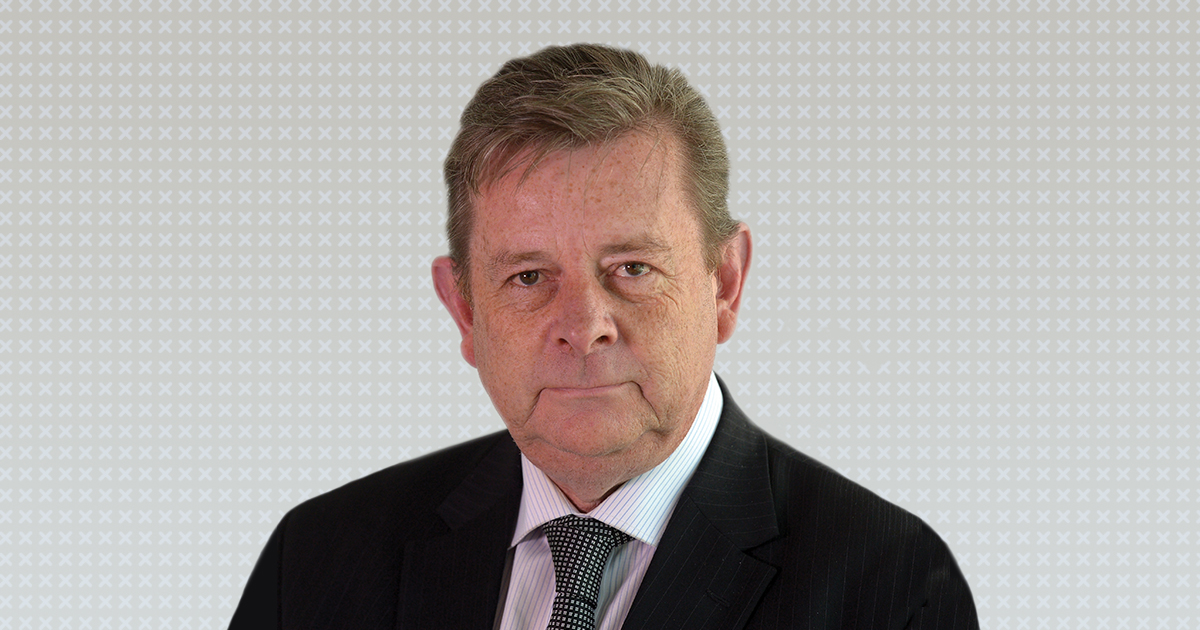 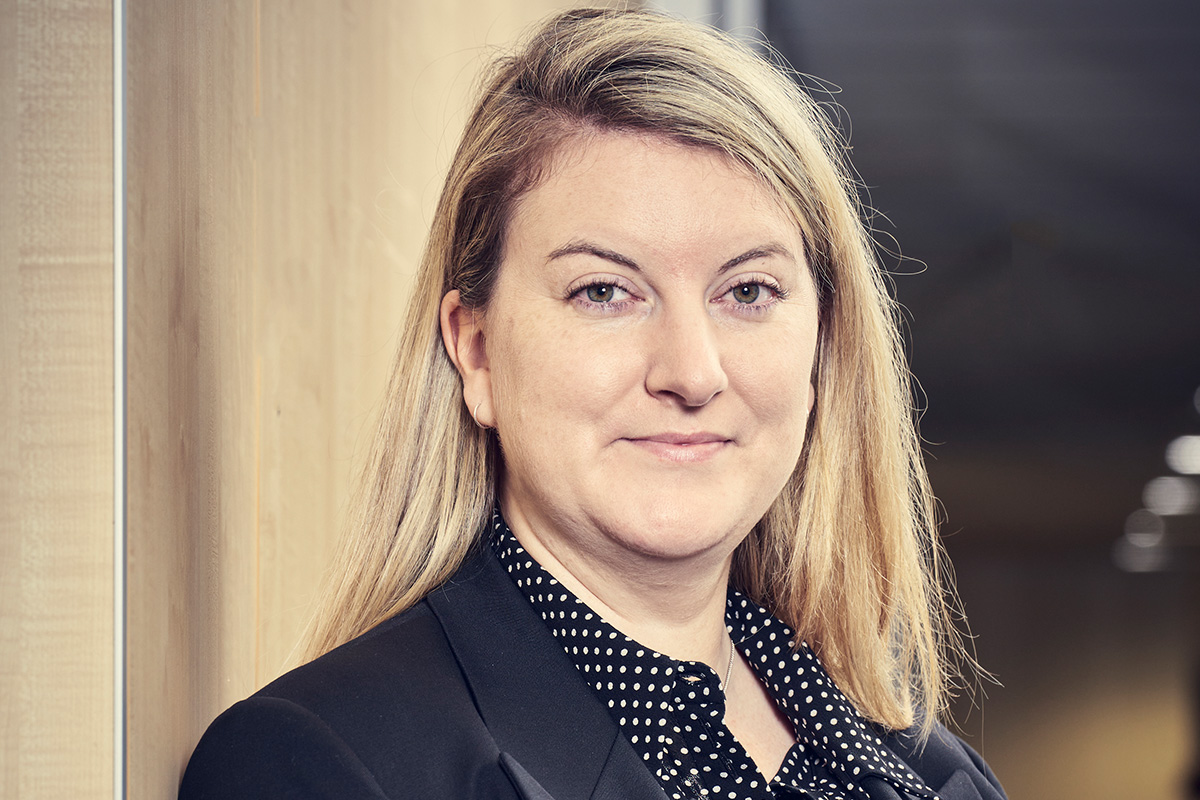 Recency of practice: what are my obligations as a nurse or midwife? 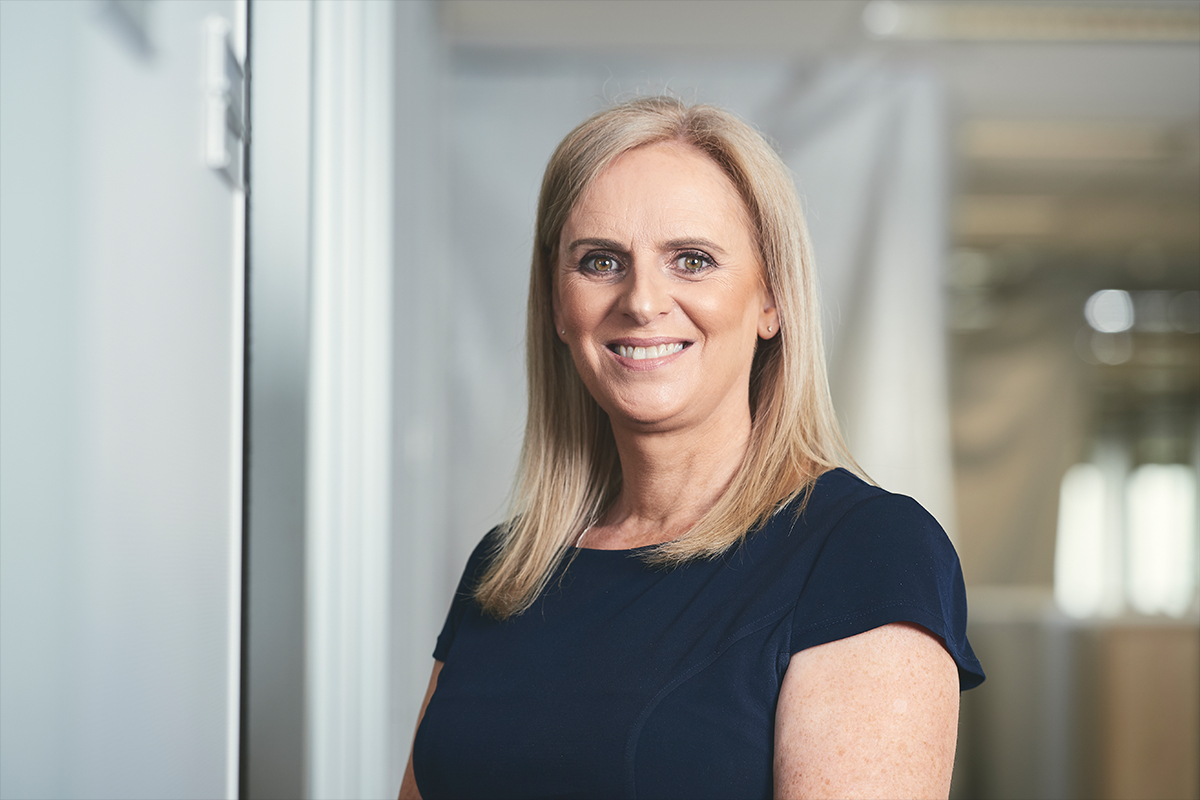 Family violence and the law