The difference between voluntary assisted dying and suicide

People who meet the strict requirements of Victoria’s voluntary assisted dying (VAD) legislation will be prescribed a lethal dose of individually compounded medication that will allow their inevitable and imminent death to be quick, painless, certain, and at a time of their choosing.

Without that surety, some people who have, or fear, symptoms that cannot be managed by even the best palliative care interventions, opt for suicide.

Not only does this rob them and their families of time together, the methods are frequently unpleasant, death is not certain, and almost always alone (to protect loved ones from suspicion of assisting suicide, which is a crime).

The US state of Oregon has had similar legislation to Victoria’s – but less stringent – since 1997.

Research of voluntary assisted dying in Oregon shows that knowing VAD is available if needed reassures many more patients than the 0.34 per cent of people who use it – half of people who receive prescriptions don’t even fill them. In addition, family members experience less guilt and distress in their bereavement. 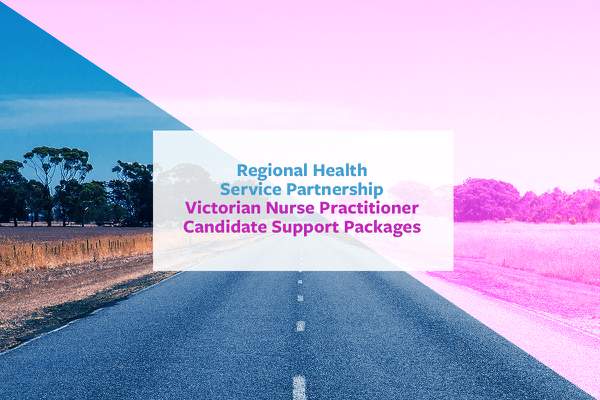