A case of PTSD: homicide detective to present at conference Narelle Fraser wonders whether she would still be working as a police detective if just one more person had asked after her welfare when she was showing signs of extreme stress.

A member of the police force for 27 years and a detective with homicide, rape and sexual crimes squads for 15 years, Narelle says that in hindsight the signs she had post-traumatic stress disorder (PTSD) were obvious.

Nightmares, insomnia, trauma amnesia and flashbacks to past cases were impinging on Narelle’s mental and physical health.

‘I would shut down, I would start shaking,’ she said. ‘I was also hypervigilant to the point where I thought the whole State relied on me for their safety and happiness.’

Narelle started to have angry outbursts she couldn’t control.

She now believes it is crucial to educate the community about the signs that a person isn’t coping so friends, family and colleagues know when to ask, ‘Are you OK?’.

‘If someone had come up to me and said: “Are you OK, Narelle?” and just acknowledged that I was a bit over-stimulated, I would have said “I’m fine, thanks” and maybe made a joke of it but I would have gone home that night from work and asked myself “Why would they have asked me that? What am I exhibiting that isn’t right?” and I would have thought “I’d better do something.”,’ she said.

Narelle said the police force has support systems for staff welfare but as Narelle did not initially recognise the signs of PTSD and perceived her symptoms as a weakness, she did not seek help.

Even after a doctor diagnosed her with PTSD in 2012, Narelle kept the diagnosis a secret for six months out of a sense of shame.

‘I was so embarrassed and so humiliated and so concerned about what others would think of me, that in policing terms I would be classed as a “nutter” and be put on the scrap-heap,’ she said.

‘I had been such a strong, capable, successful, well-respected person and I thought that was a lie.’

‘They’re bringing in a lot of things, only because we are starting to talk about how much it affected us,’ she said.

Narelle could not return to the police force so in her 50s she redirected her career and ‘became an accidental mental health advocate’. After teaching investigative skills at a tertiary institution for a year, she began public speaking, recounting her experiences as a detective investigating homicide and sexual assault cases, and how she developed post-traumatic stress disorder.

Narelle will be speaking at the ANMF (Vic Branch) Psychological Hazards in Healthcare Conference to be held at our Carson Conference Centre, 535 Elizabeth St, Melbourne, on Friday 6 August. 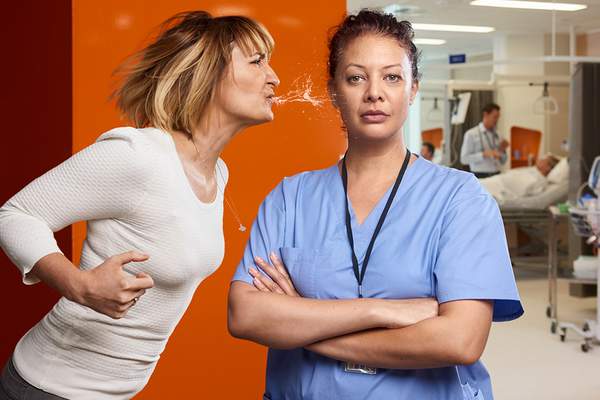 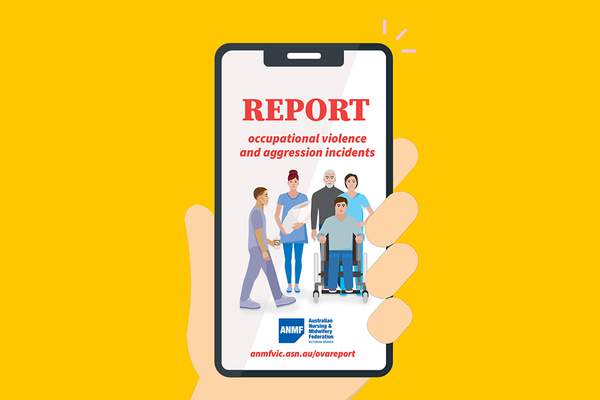 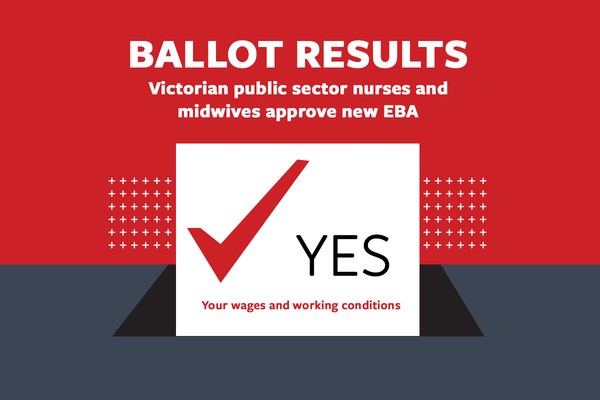