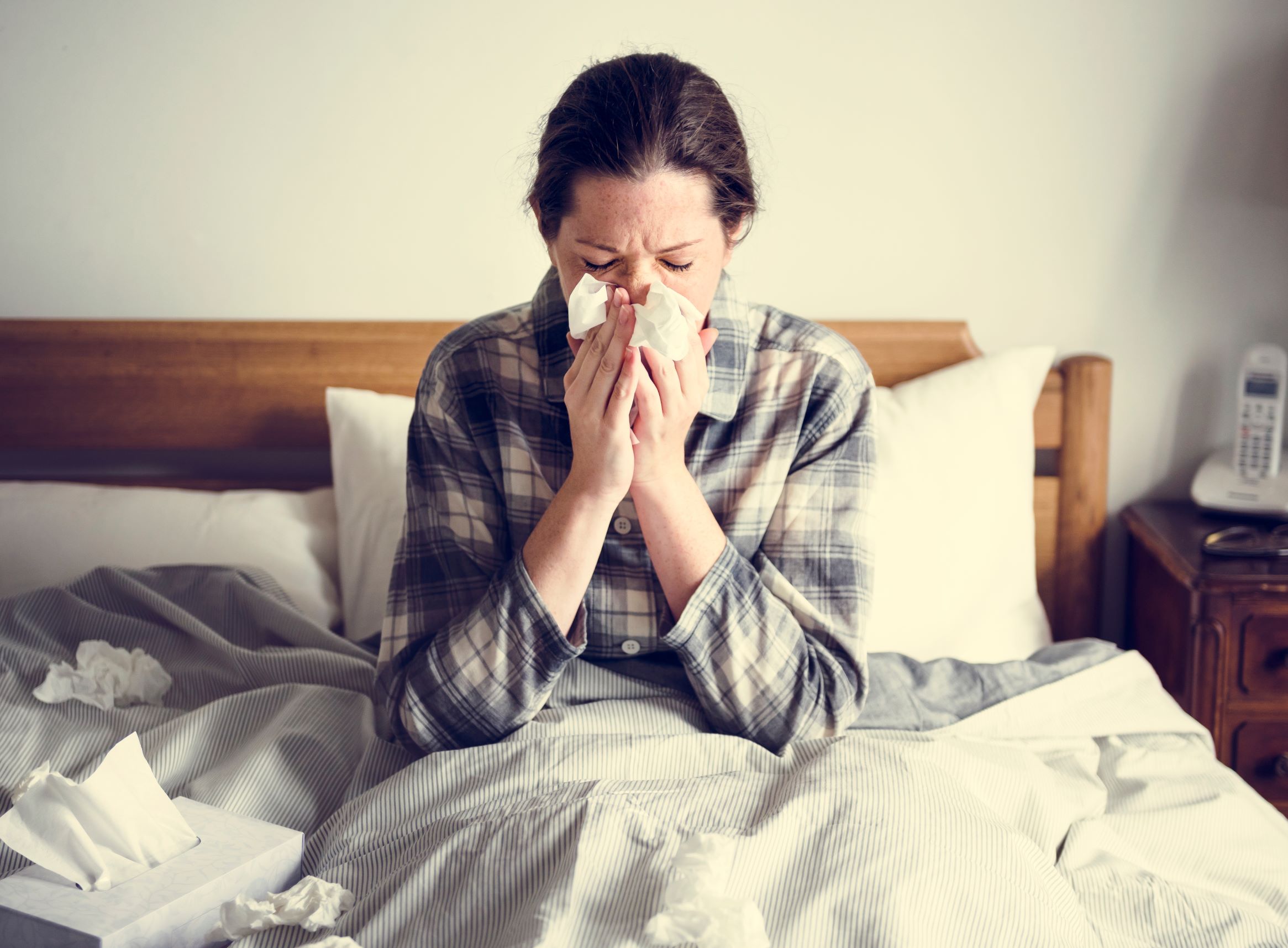 ANMF (Vic Branch) welcomed the announcement of the Andrews Government’s trial program offering paid sick leave for casual workers in aged care, but would like to see it extended to casual aged care nurses – particularly focusing on those who are unable to secure permanent employment – as well as casual personal care workers.

Workers with casual positions or other insecure jobs were among the hardest hit during the pandemic, often having to choose between a day’s pay or taking unpaid sick leave. For many, it was an impossible choice that forced them to work while sick.

We saw the devastating effects of such decisions in the private aged care sector in particular, which relies heavily – too heavily – on casual  workers. Compounding the issue, these casual nurses and carers are frequently forced to work for multiple employers just to earn a liveable wage.

‘When people have nothing to fall back on, they make a choice between the safety of their workmates and feeding their family,’ Premier Daniel Andrews said when launching the trial. ‘The last two years have shown just how difficult that choice can be for casual workers. The ultimate decision they make isn’t wrong – what’s wrong is they’re forced to make it at all. So, we’re doing what we can to make sure it’s a choice they don’t have to make.’

The Andrews Government’s Victorian Sick Pay Guarantee is an Australian-first scheme, worth $245.6 million, designed to protect these vulnerable workers – along with their colleagues and families, as well as patients or residents – with a safety net if they need to take time off when they’re sick or caring for loved ones. That safety net equates to five days of paid sick leave (38 hours), at the national minimum rate, for casual workers in priority sectors.

Home and residential aged and disability care is a priority sector in what the government is calling the first phase of the trial, alongside hospitality workers, food trades and preparation workers such as chefs and kitchen hands, supermarket and supply chain workers, retail and sales assistants, cleaners and laundry workers, and security guards. The Branch is hopeful that the guarantee will be extended to casual nurses in future phases.

The two-year pilot program aims to ensure these workers no longer have to choose between going to work unwell and losing a day’s pay. It will be fully funded by the Andrews Government over the course of the trial, and is expected to reduce workplace injuries and illness, lower staff turnover and to increase general productivity.

‘Personal care workers have been critical frontline pandemic workers but despite their valuable work they are also some of the lowest paid workers in our healthcare system and live pay to pay.’ – Branch Assistant Secretary Paul Gilbert

‘Trialling paid sick leave for casual workers is a meaningful response to the lessons of the pandemic rhetoric,’ said Branch Assistant Secretary Paul Gilbert, responding to the announcement. ‘The roster and budget flexibility that private aged care employers seek by having a predominantly casual workforce has become a health and safety issue that played a major role in the sector’s inability to prevent and control COVID-19 outbreaks.

‘While we would like to see the trial extended to private aged care nurses, personal care workers comprise the vast majority of the sector’s casualised workforce with the most precarious job security,’ he added. ‘Personal care workers have been critical frontline pandemic workers but despite their valuable work they are also some of the lowest paid workers in our healthcare system and live pay to pay.

‘Families to feed and mortgages, rent and bills to pay meant these workers were forced to make difficult decisions about going to work when they were sick. We’re aware many aged care employers encouraged their carers to attend work even if they were sick.’

The Branch encourages all casual personal care workers employed in private and not-for profit residential aged care to register for the entitlement now, so that you can access it when you need it. 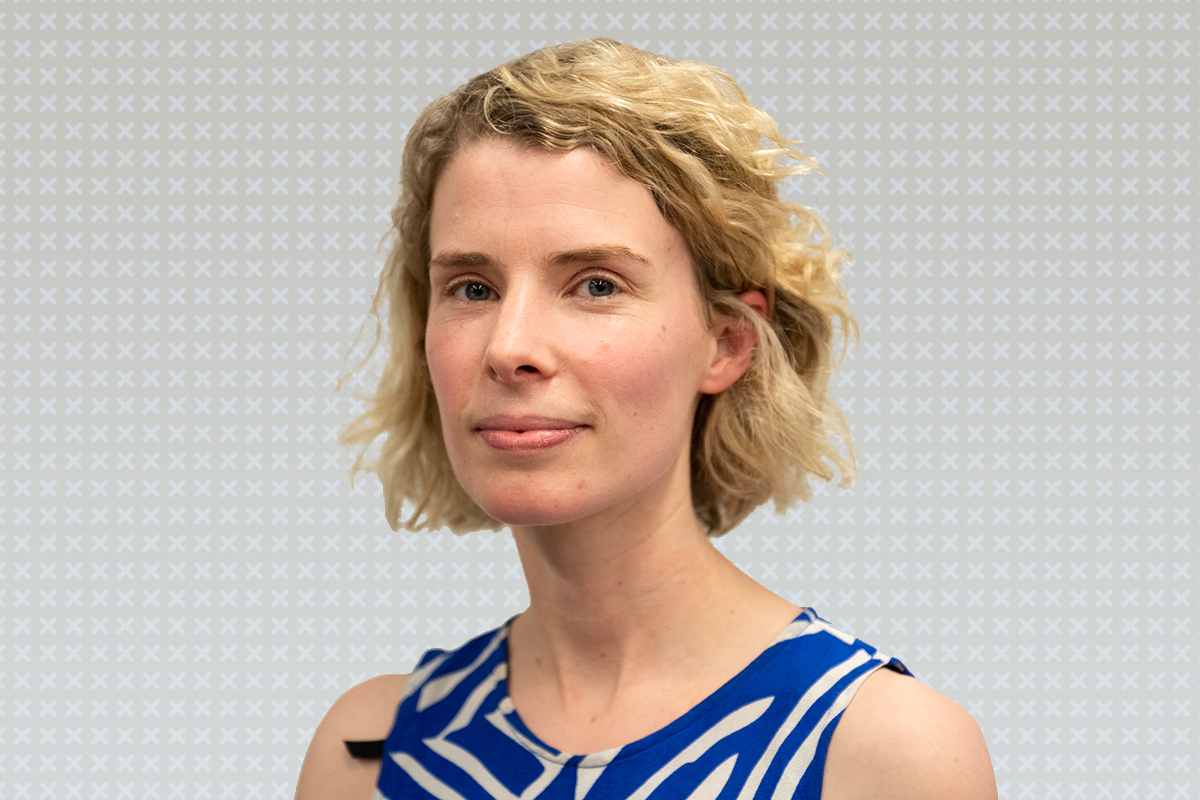 Ask Maddy: Can I change from casual to permanent? 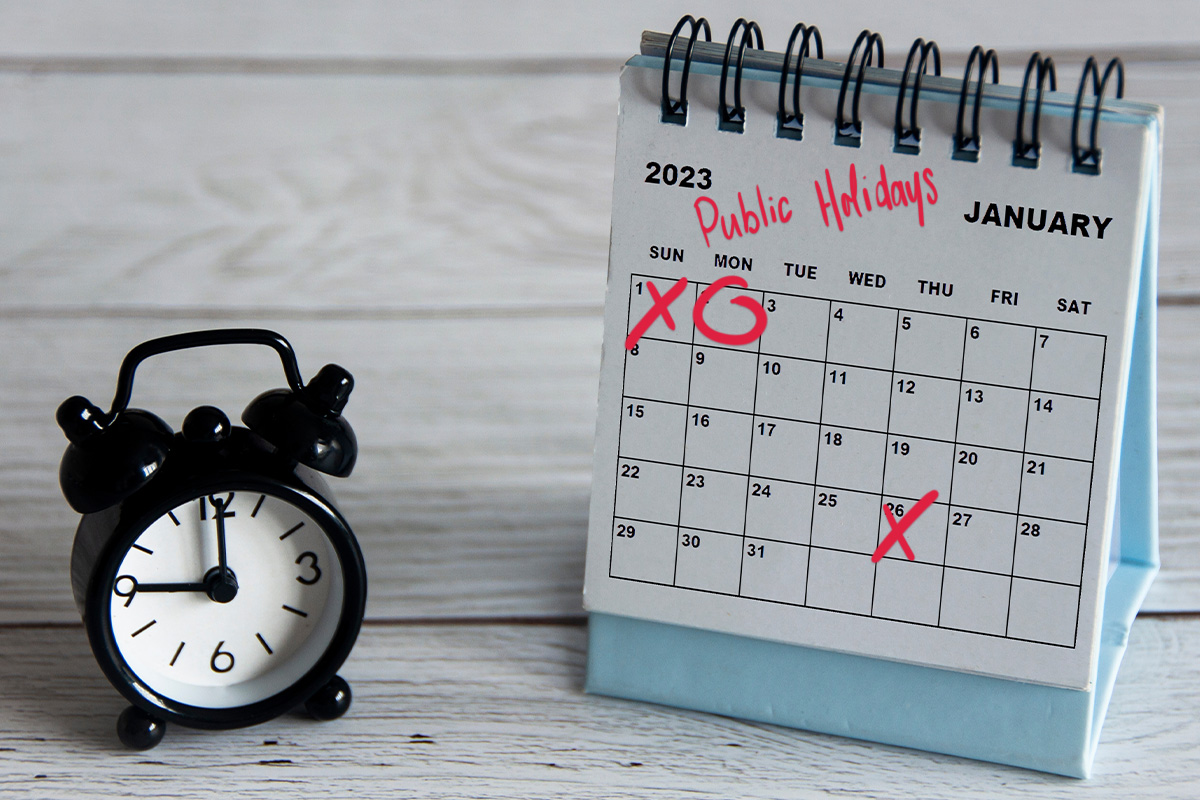 Ask Maddy: what are the annual leave changes in the 2020 public sector EBA? 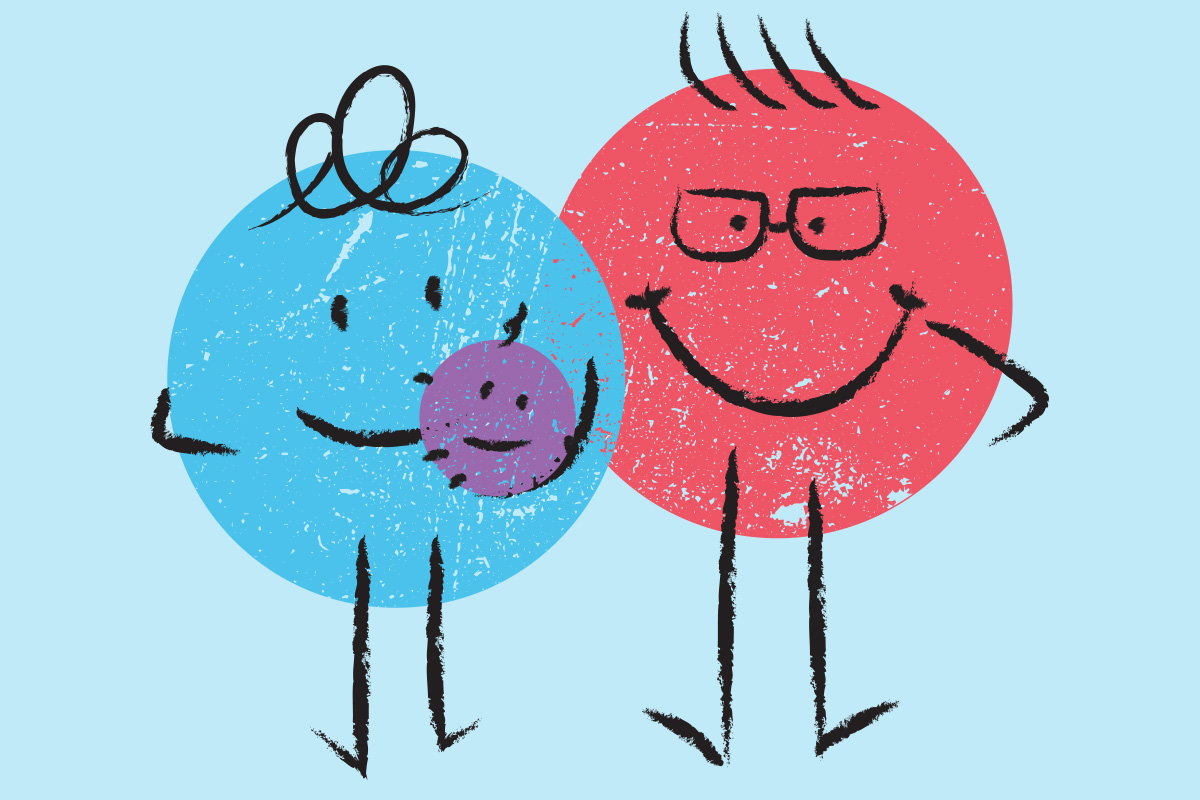 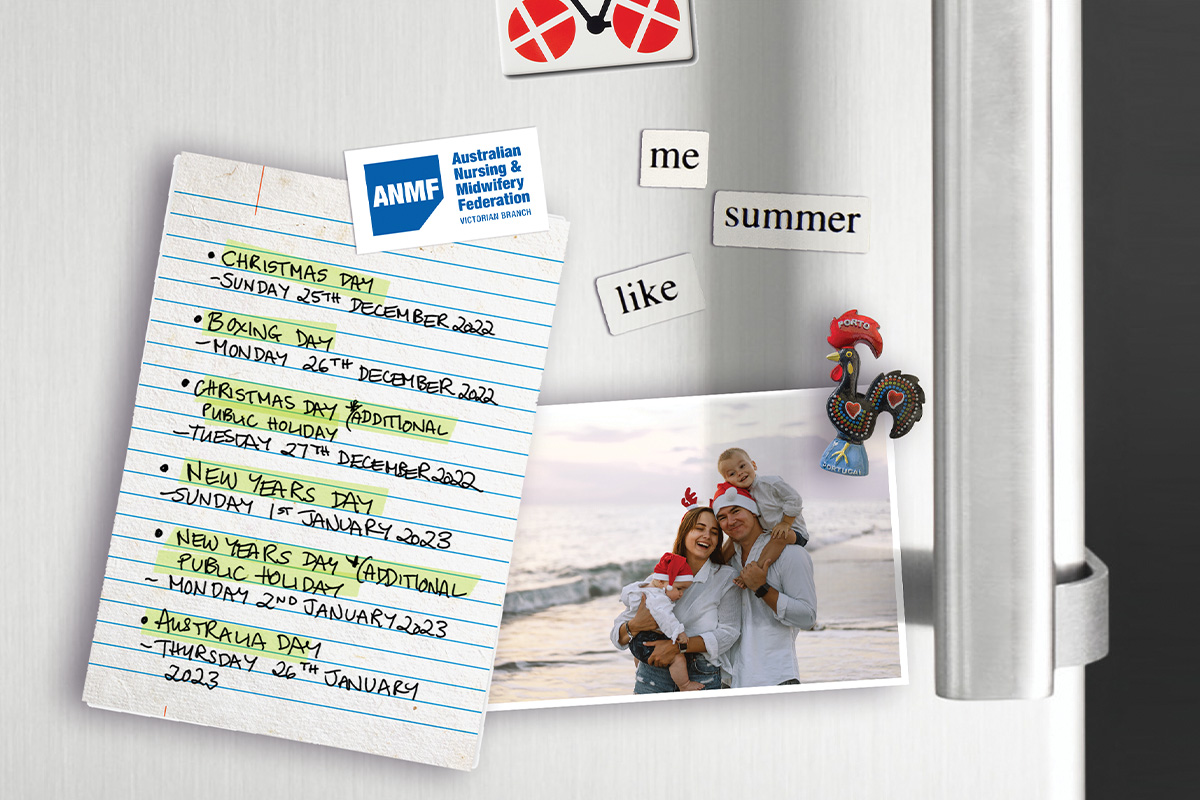