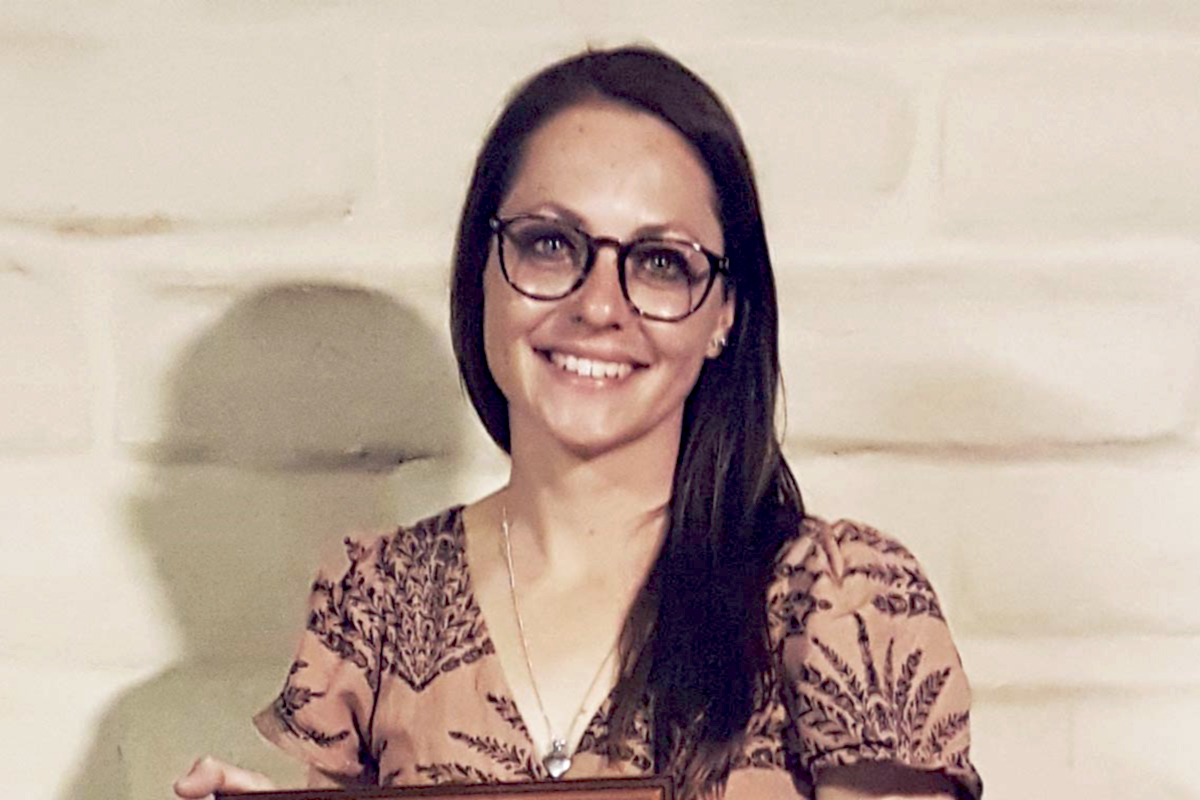 The hard work of being an ANMF organiser and the broad scope of enterprise agreement bargaining were two things that Job Rep Liana Coulthard found surprising when she spent time at ANMF (Vic Branch) as part of the Anna Stewart Memorial Project.

‘The organisers are run off their feet all day,’ Liana said. ‘They’re in meetings all day, they have emails, phone calls, there’s always things for them to do.

‘You have the meeting and then there’s the follow-up paperwork and I didn’t realise all the detail that’s involved in these documents.’

‘You don’t often see what it is that organisers do and all the organisations that are in their patch, so it was really interesting to see all the different issues they can get calls about and all the meetings they attend, text messages about pay queries, disciplinaries…

‘(The organiser role) reminded me of being a lawyer, trying to get the best outcome for members.’

Liana works as a registered nurse in intensive care at Ballarat Base Hospital, having started her nursing career as an enrolled nurse on a rehabilitation ward in Castlemaine ten years ago.

After completing a Bachelor of Nursing at LaTrobe University’s Bendigo campus, Liana did her graduate year at St Vincent’s Hospital and was initially drawn to emergency nursing.

‘I thought emergency nursing was the place for me because I like fast-paced nursing but when I actually worked in emergency, I really didn’t like it,’ Liana said.

‘I think it was the lack of control, there’s people coming in everywhere… It was a really messy area and I didn’t really cope well with that.’

After Liana secured a temporary contract in ICU at Ballarat Base Hospital she found she enjoyed the ‘calming, controlled environment’ of intensive care nursing.

Liana studied a Graduate Diploma in Nursing Practice (Critical Care) at Deakin University’s Burwood campus, graduating in 2015, and has been working in intensive care ever since. Liana is now a clinical nurse specialist and performs an ICU liaison role.

Since 2018, Liana has been a Job Rep, supporting colleagues who have questions or queries about issues such as pay, entitlements and workload. The Anna Stewart Project expanded her knowledge of the ANMF (Vic Branch)’s role in negotiating enterprise agreements across the health and aged care sectors.

‘I didn’t realise that private aged care have their own EBAs and then there’s day procedure areas, and other little health services – all the different arms of nursing. I didn’t realise how big it was.

‘You step out of the public health sector bubble and realise the bigger picture of the health system and how the health services work in the state.’ 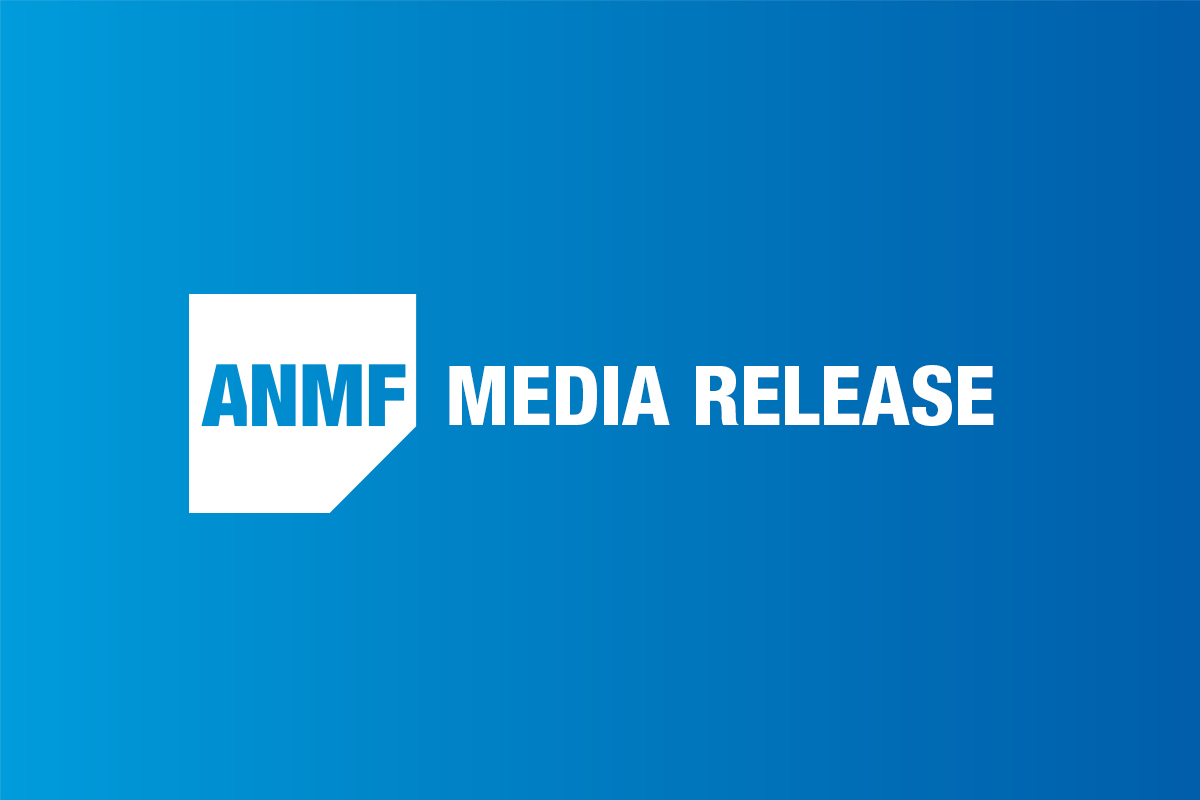 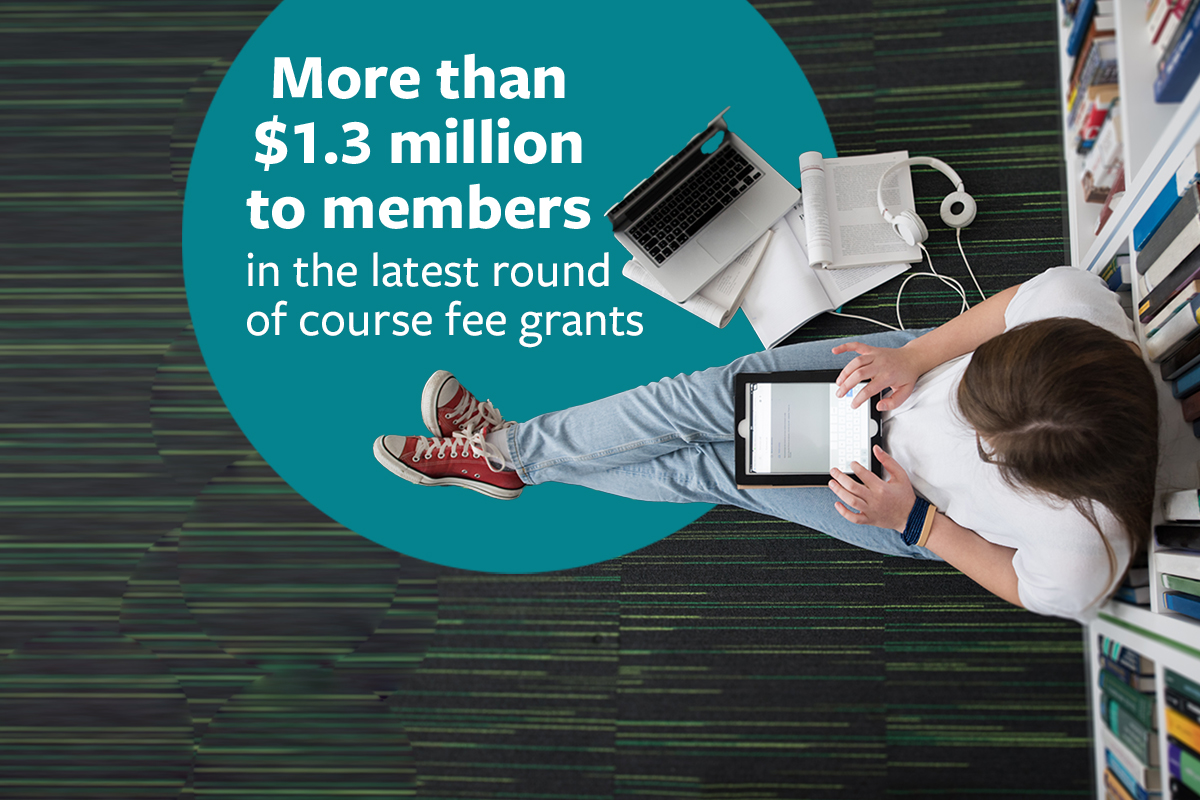 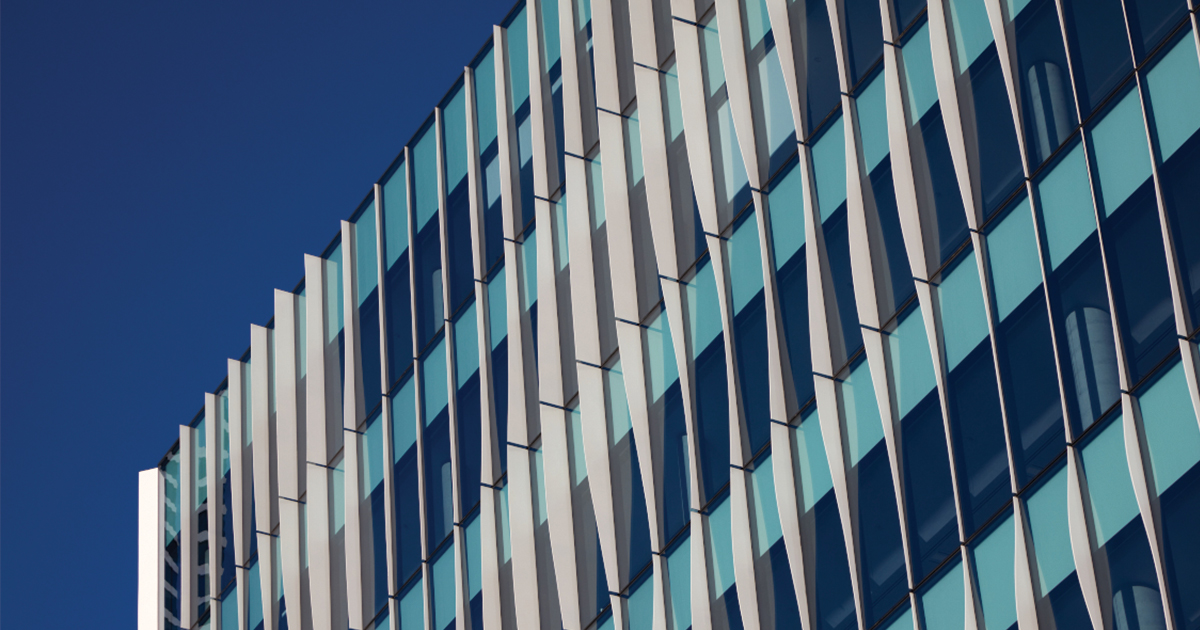 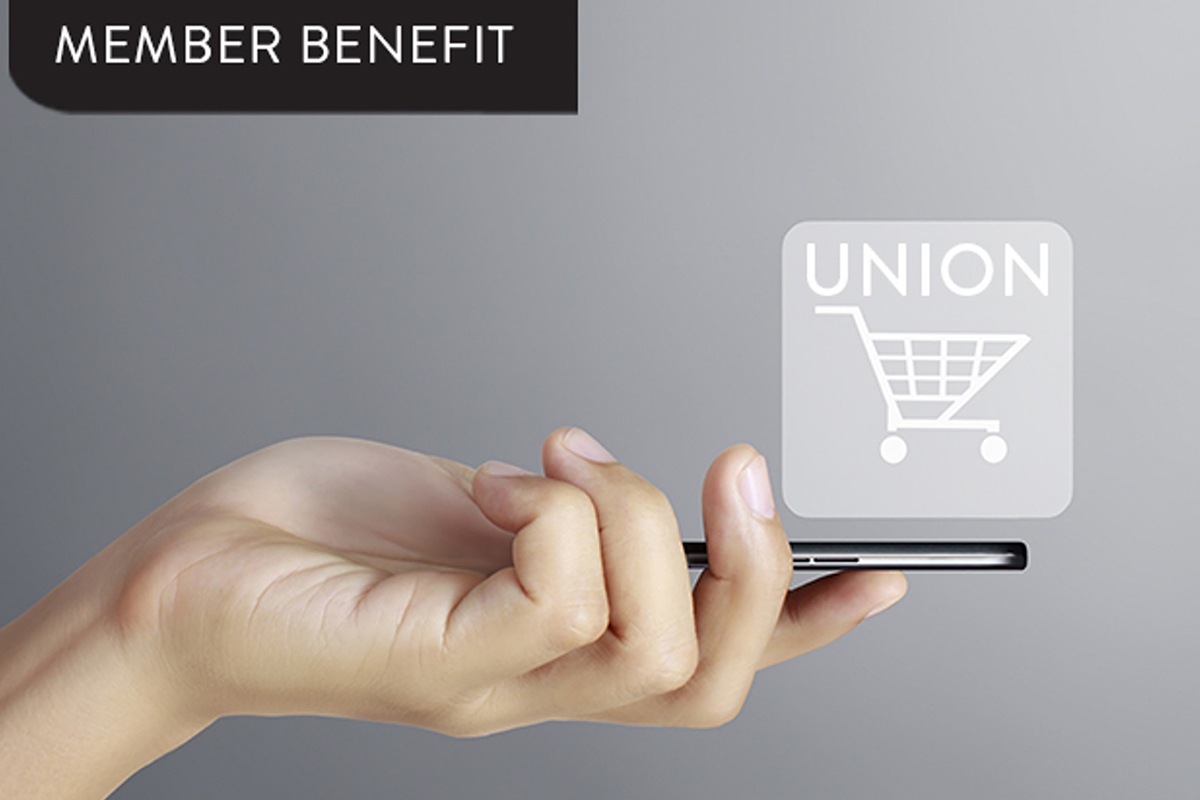