All that needs to happen now is for members to vote – ANMF (Vic Branch) recommends voting YES – and if the majority of votes are YES then an application for approval will be made to the Fair Work Commission (FWC), in accordance with the provisions of the Fair Work Act 2009. If approved by the FWC, the Agreement would become legally enforceable seven days later.

The electronic ballot, which will be conducted by Elections Australia, will open at 9am on Wednesday 13 April 2022 and close at 5pm on Thursday 14 April. The unusually short ballot timeframe was agreed to by all parties in order to expedite the process ahead of the upcoming Easter period.

The Branch recommends members vote YES, and vote as soon as the ballot opens.

The seven-day access period is currently in effect, and ends at midnight on Tuesday 12 April. During the access period members have access to the proposed agreement – as well as any incorporated material – and are provided information of how, where and when to vote.

ANMF (Vic Branch) is currently holding virtual members’ meetings to discuss the EA and the ballot, and answer any questions. Meetings are scheduled for:

Member can register for their preferred meeting at anmfvic.asn.au/mhmeet.

For further details about key details of the agreement, refer to our newsflash from 1 April. 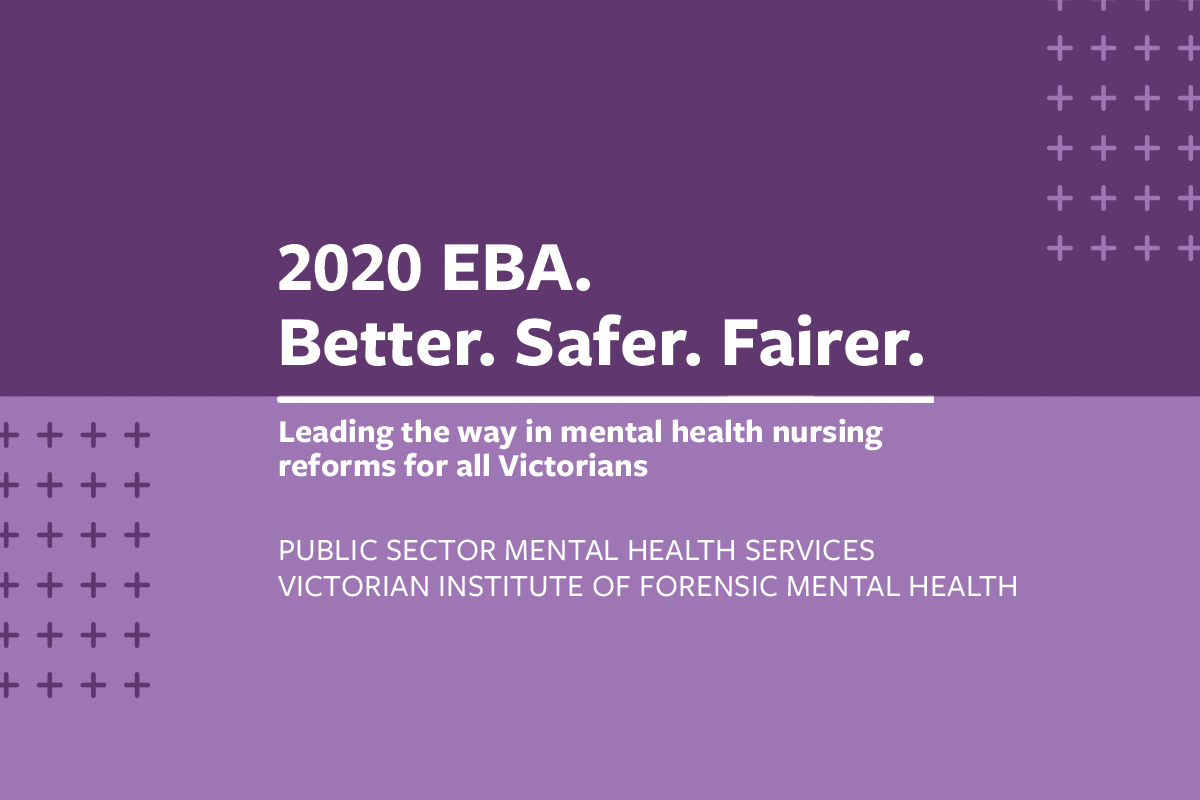