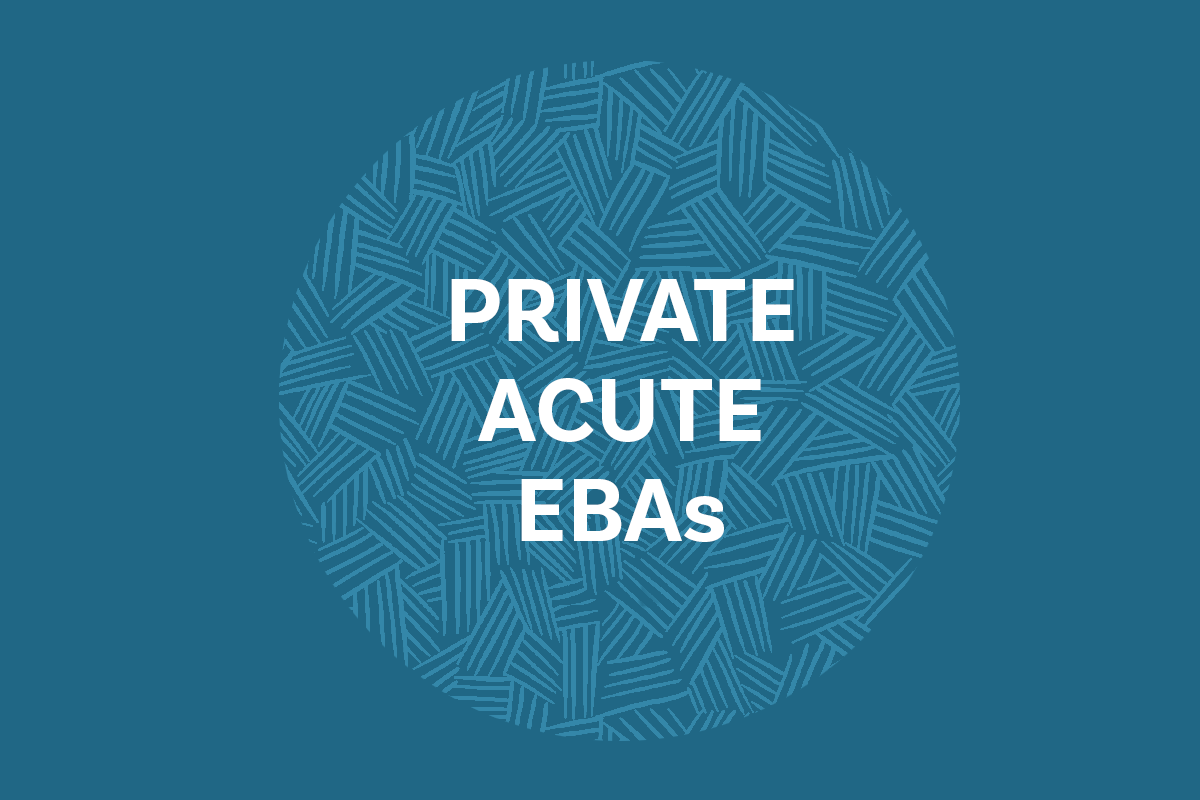 Since the previous update, there has been progression in several negotiations, including those with Ramsay, Healthe Care, Jessie McPherson Private Hospital and Geelong Withdrawal Unit. There is also new information regarding negotiations with Healthscope and Mercy Palliative Care.

In principle agreement has been reached with Ramsay on terms endorsed overwhelmingly at a members’ meeting on 13 October.

The proposed agreement provides for a 10 per cent wage increase over four years for most classifications. This will achieve public sector pay parity or greater. Improved conditions include increases to paid professional development leave, paid short parental leave, and family and domestic leave. Workload management provisions have also been significantly improved.

The new agreement will be the subject of an employee ballot once the terms of the agreement have been finalised.

Cabrini Health management has proposed a four per cent wage offer over a two-year agreement which will not maintain pay parity with public sector wages.

Members are seeking superannuation payments during parental leave, which is a structural change to improve the retirement savings of parents – particularly mothers – who take significant time off work to have children. Cabrini is instead proposing two weeks additional leave as a return-to-work bonus following a period of paid parental leave.

Cabrini’s offer includes improved transition to retirement entitlements that maintain superannuation contributions at the pre-transition rate as well as the preservation of accrued long service leave when transitioning to retirement.

Members are also seeking earlier access to long service leave at seven years, which is an important measure to prevent burnout and retain an experienced nursing and midwifery workforce.

Cabrini’s proposed improvements thus far include additional paid breaks during overtime shifts, a recall travel allowance and a two per cent qualification allowance for educators who have the Certificate IV TAE.

Family violence leave will also be extended from five to 10 days.

Other improvements include the ability to substitute public holidays to attend NAIDOC events and jury service leave will be extended to cover night shift employees. There will be no limit on purchased annual leave.

ANMF has continued discussions with Cabrini Health with a view to improving the current wages offer and improvements to terms and conditions.

ANMF is scheduled to meet with management again on Friday 29 October 2021.

Healthe Care has proposed a nine per cent wage increase over four years, which will provide parity with public sector rates. A large number of improvements have also been agreed in principle, including an increase to primary and secondary paid parental leave to 12 and two weeks respectively; an increase to minimum ANUM numbers and significantly improved workload management provision; access to long service leave at seven years (transitioned over the life of the agreement); and increases to professional development leave.

Members at a meeting on 6 October resolved to seek that Healthe Care provide a commitment to not introduce paid parking. Members accepted the nine per cent wage offer but did seek to vary the annual wage increases by making those in the first two years of the agreement higher. Healthe Care have confirmed there is no intention to introduce paid parking but have not amended their wage offer.

Aurora Health, which is owned by Healthe Care and runs South Eastern and Brunswick Private Hospitals, has proposed a 9.3 per cent wage increase over four years and a significant number of improvements to the current agreement. This agreement covers Healthe Care’s rehabilitation and mental health business. The agreement is currently with members for consideration during the employee ballot access period, with the ballot commencing 25 October.

ANMF is continuing to meet with the management fortnightly.

Subsequent to management confirming their pay offer to ANMF on 20 October, ANMF met with members on Friday 22 October to seek their views and endorsement, or not, on the pay offer and other key claims including nurse/midwife patient ratios. Subject to members feedback on the offer we hope to be in a position to finalise the drafting of the new Agreement.

ANMF and Mercy Palliative Care management have had preliminary discussions in relation to a log of claims that match industry standards achieved in the general public sector 2020 EBA outcomes. Following a meeting on Tuesday 12 October to review members’ claims, ANMF provided Mercy Palliative Care with an updated response to a number of unresolved claims, and on Monday 18 October Mercy Palliative Care issued a formal notice of employee representational rights (aka the legally required notification an employer must provide employees of their right to be represented, indicating the employer has agreed to bargain).

This service owned by the Salvation Army currently has no enterprise agreement. Nurses are paid general public sector rates and provided with Nurses Award conditions. Members have endorsed a log of claims, and a meeting with the employer has been scheduled for around 8 November. 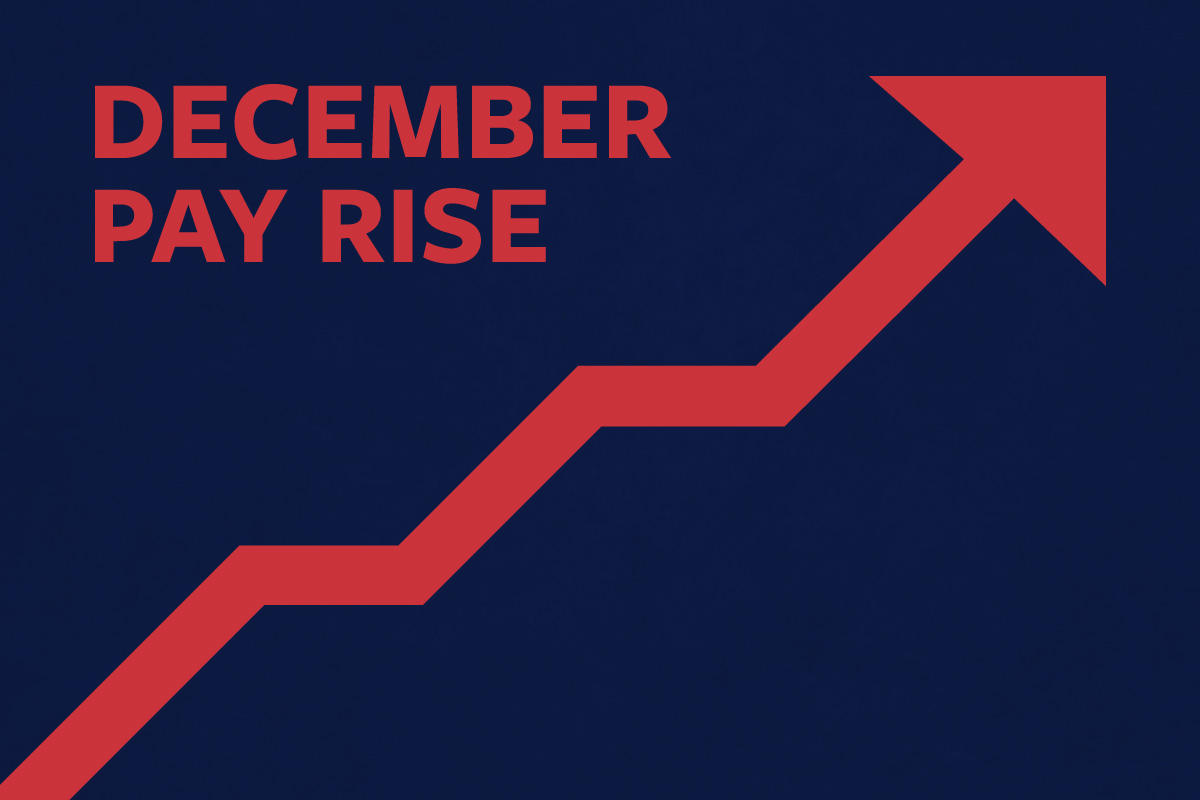 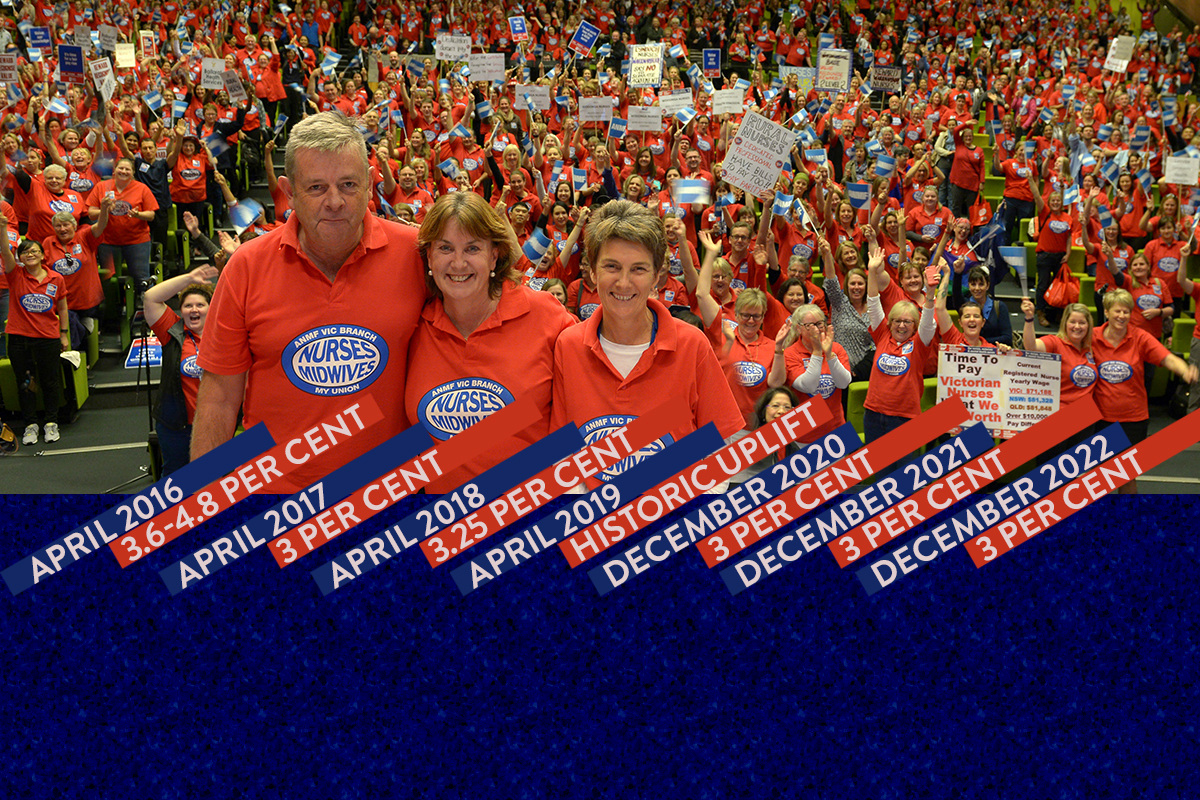