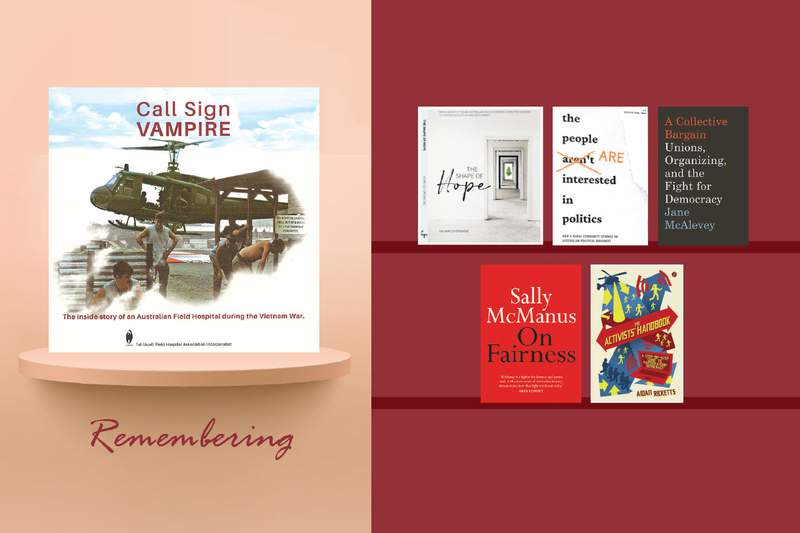 The industrial and professional standards of nurses, midwives and carers in Victoria rely on active members who promote and defend the industrial, professional, occupational health and safety, social, political and democratic values that underpin the profession. We hope these resources inspire you to get involved.

The shape of hope: how a group of young Australian asylum seekers broke the barriers to further education and employment

Learn about the human impacts of government policy, and about what various people, including young people seeking asylum, are doing to change things. The shape of hope includes vividly told personal stories of a group of young asylum seekers and the Australians who, through radical and creative advocacy, were able to open doors for them. These students are now studying nursing, para-medicine, pharmacy, bio-medicine, physiotherapy and more. And two of them worked with us at ANMF to help fund their studies.

The people are interested in politics: how a rural community sparked an Australian political movement

By Voices for Indi

This is the incredible story about how a group of locals, including nurses, gathered at their kitchen tables and started a political movement. Two independent candidates, Cathy McGowan and Helen Haines, and a vibrant voices movement in Indi are used as evidence to challenge a widely held Australian belief that people are not interested in politics.

A collective bargain: unions, organizing, and the fight for democracy

A rousing and electrifying call to arms, A collective bargain shows us why we must strengthen and defend the only force capable of fighting back against social injustice and inequality: a strong, democratic union movement.

On fairness outlines the critical role of the Australian union movement in achieving a fair and more equal society. The book is a reminder that Australian unions created the fair go by insisting on rules for fairness. It also explores the true cost of social injustice and inequality in the workforce.

The activists’ handbook: a step-by-step guide to participatory democracy

The essential activist handbook, written by an environment activist, offers a step-by-step guide for groups eager to start or get involved in grass-roots movements.

Check out more social justice and activism resources at libguides.anmf.org.au/anmfvic/socialjustice.

This article was first published in the October 2022 edition of The Handover.

The ANMF (Vic Branch) Library is open to members, who are welcome to visit and browse the collection of specialist print and digital publications relating to nursing and midwifery practice, education, history and working conditions.

Regional and rural members can also search for these books and others online at anmfvic.intersearch.com.au, and borrow titles by emailing library@anmfvic.asn.au. The mail service is free, and you will receive a reply paid return label. 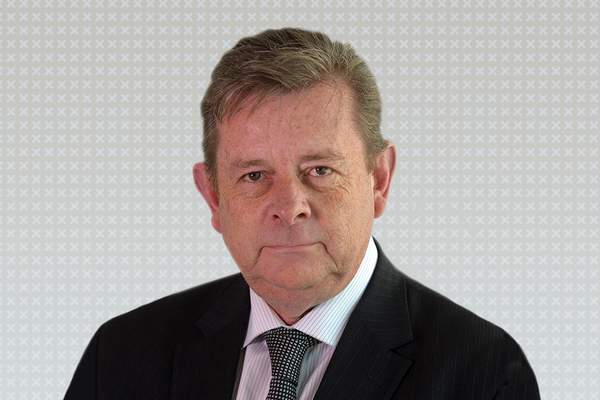 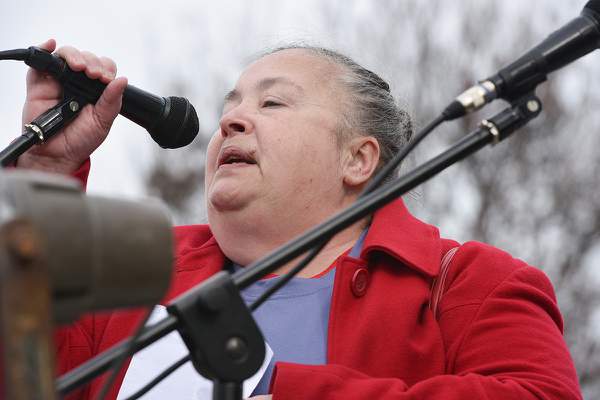