No one asked for it, no one wanted it 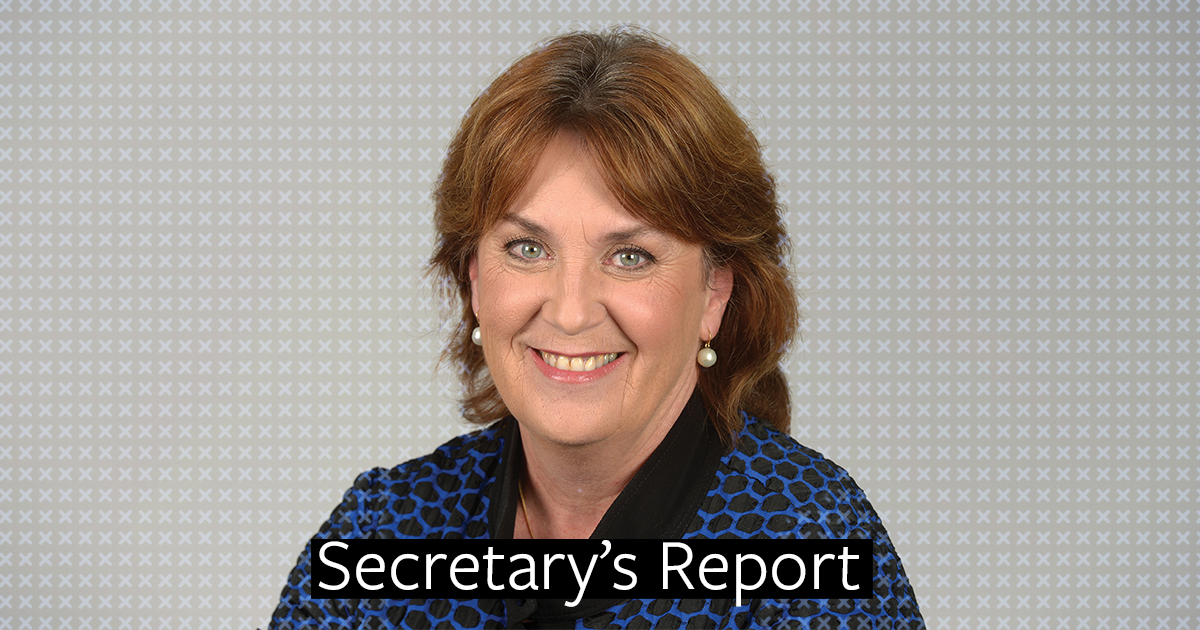 The privatisation of aged care assessment services was ‘a decision no one asked for and no one wants’, she told Parliament.

Indeed, the Morrison Government’s announcement to tender the services was criticised by both sides of politics. Even the aged care royal commission itself saw a need to clarify that it had not recommended privatisation in its interim report.

This is a great outcome for older Australians who need a home care package or residential aged care. It is also a relief for the skilled registered nurses, allied health workers and geriatricians who work for the services.

Thank you to everyone who signed our petition and campaigned to stop the privatisation of these services.

ANMF will continue to monitor all Morrison Government decisions made in relation to the ‘exact delivery mix’ of assessment services.

Do you want change?

There are two opportunities coming up for members to influence change.

The first is the eighth ANMF (Vic Branch) Health and Environmental Sustainability Conference. The conference provides practical information about introducing and maintaining sustainability measures in a health and aged care environment.

Our thought-provoking program has just been released and is sure to inspire conversations on climate change, leadership, resourcing, air quality, safety, and the interlinked relationship between health and our environment.

ANMF holds this conference each year as part of its response to an Annual Delegates Conference resolution calling on the union to become more involved in environment and climate change policy debate.

That brings me to the second opportunity — the Annual Delegates Conference. I encourage members to talk with their Job Rep or HSR about developing a motion for debate at the conference. Motions can be: a workplace, industrial or enterprise bargaining issue; a professional issue; a workplace health and safety issue; a social justice issue or about the union itself.

Motions passed by the conference guide ANMF in the development of its policy, campaigns and direction. Many of ANMF’s claims in the 2020 public sector EBA started as conference motions. So did many of the recent improvements in the Safe Patient Care Act.

If there is something important to you, that would benefit nursing, midwifery or personal care workers or the patients and clients they care for, I encourage you to discuss it with your colleagues and your reps. Job Reps and HSRs will need to lodge motions by 24 April for debate at the conference on 18 and 19 June. 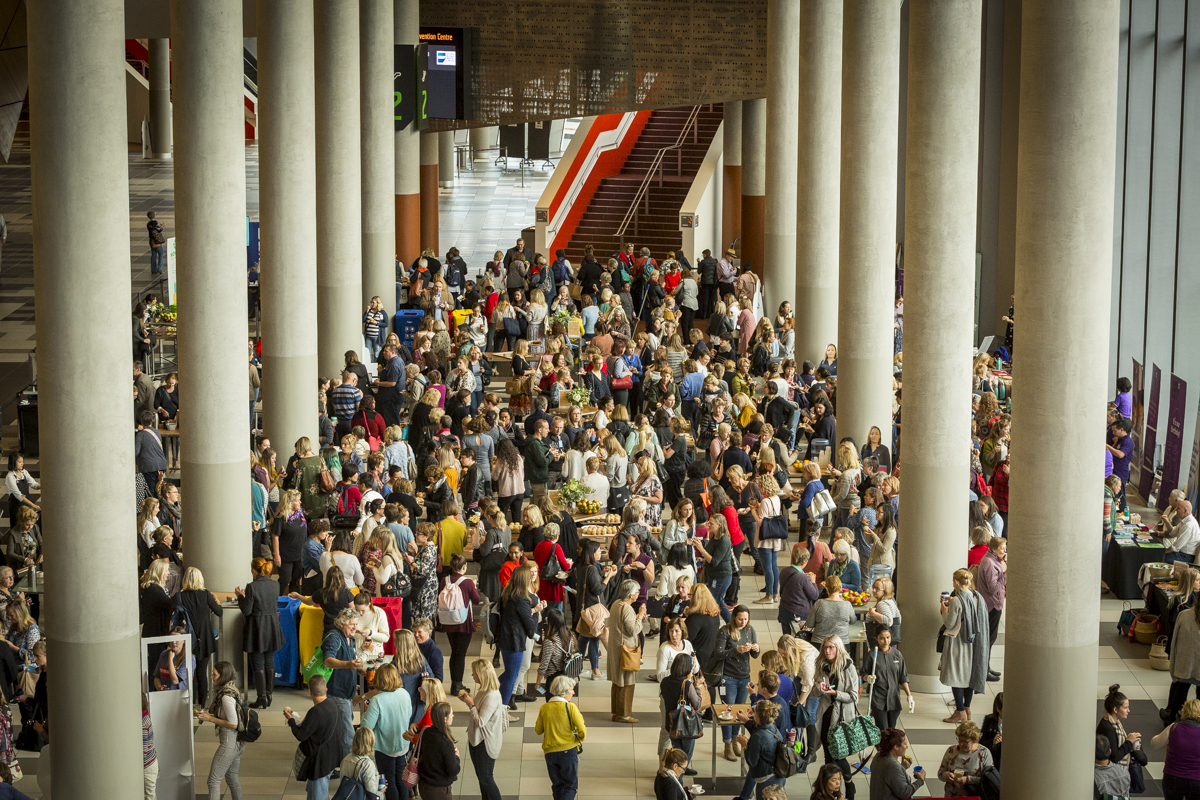 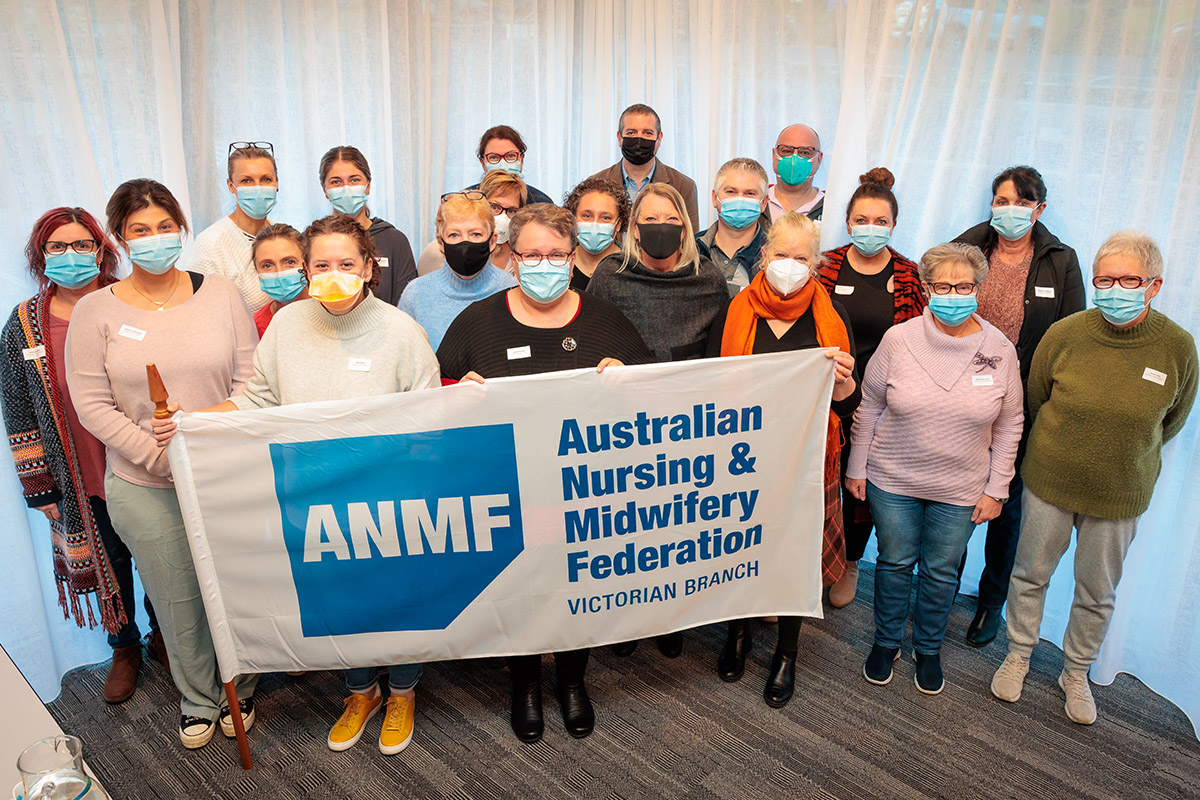