After advocacy from ANMF (Vic Branch), WorkSafe Victoria has released guidance to protect nurses against surgical plume in operating theatres.

Surgical plume, or diathermic smoke, is generated when electrosurgical instruments are used on human tissue in surgery, risking exposure and inhalation of hazardous material.

Surgical plum can include ultra-fine particulates, bacteria, viruses, cellular debris, noxious and toxic aerosols, gases, vapours and fumes. Human papillomavirus and the human immunodeficiency virus have also been found in surgical plume, although it has not been confirmed if that includes infective virus.

Exposure to surgical plume can cause visibility issues, eye, nose, and throat irritation as well as headache. There is evidence that surgical plume is a potential health hazard, at least similar to smoking cigarettes.

Research indicates that exposure to smoke of any kind should be minimised.

In response to a resolution passed at the 2019 ANMF (Vic Branch) Delegates Conference, the Branch initiated a Surgical Plume Project in 2020, involving HSRs, Job Reps and WorkSafe Victoria. Members tabled data and research, and their experiences with employers in trying to minimise their exposure to surgical plume.

The WorkSafe guidance includes definitions, technical requirements for evacuation systems and other controls such as using tools that generate less plume, and requirements for staff information and training.

The Branch also now has a Prevention of Exposure to Harmful Substances policy.

From a conversation to a policy: what happens at the ANMF (Vic Branch) Annual Delegates Conference 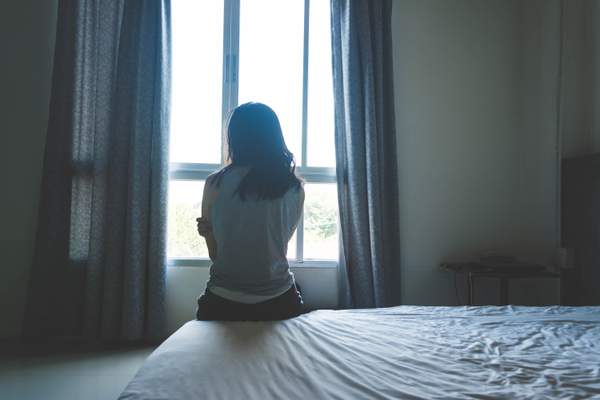