The guidance says health services and midwives have a responsibility to work in partnership with women to discuss birth choices.

The latest international and Australian evidence shows that offering homebirth as an option to women with low-risk pregnancies is safe for the right woman, with the right providers, in an integrated system.

The guidance says homebirth is a suitable option for women who have had a low-risk pregnancy and are having one baby, and:

An assessment of the suitability of the home environment also needs to take place, to ensure the safety of the mother, baby and midwife.

Safer Care Victoria has also released guidance to support women in using water for pain relief in the early stage of labour or to birth in water, if appropriate. Download the water use for labour and birth guidance 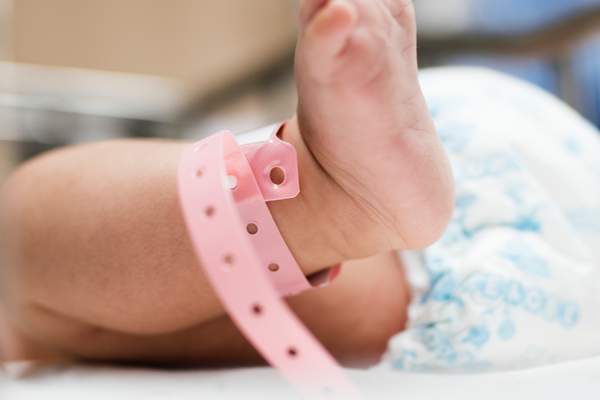 Have your say on stalking laws