The Victorian WorkCover Authority (VWA) is prosecuting Monash Health over an incident that occurred almost two years ago, when a mental health patient burst through a security door at Dandenong Hospital, knocking down and seriously injuring a nurse.

The incident in September 2017 has resulted in charges being laid against Monash Health under section 26 of the Occupational Health and Safety Act (2004).

The door, which was broken in the incident, separated patients in the high-dependency mental health unit from those in the low-dependency unit.

A brief mention of the matter was heard in the Dandenong Magistrates Court on 5 June, when lawyer Harry Kinkead for Monash Health applied for a further adjournment.

‘The reason is it involves structural integrity of the doors, and it’s very complicated to gain access and instructions,’ Mr Kinkead told the court, adding that discussions between Monash Health and the VWA were continuing.

VWA is the prosecuting authority for WorkSafe Victoria.

VWA lawyers did not oppose the adjournment application. Magistrate Spencer has scheduled the case to return to court on 15 August.

Section 26 of the OHS Act relates to the responsibilities of persons who manage or control workplaces. Breaches of this provision are considered a serious criminal offence. Offences under this section can attract penalties of more than $1.4 million for corporate entities. 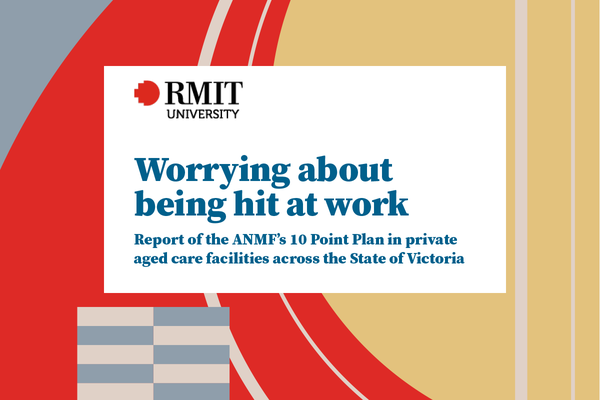