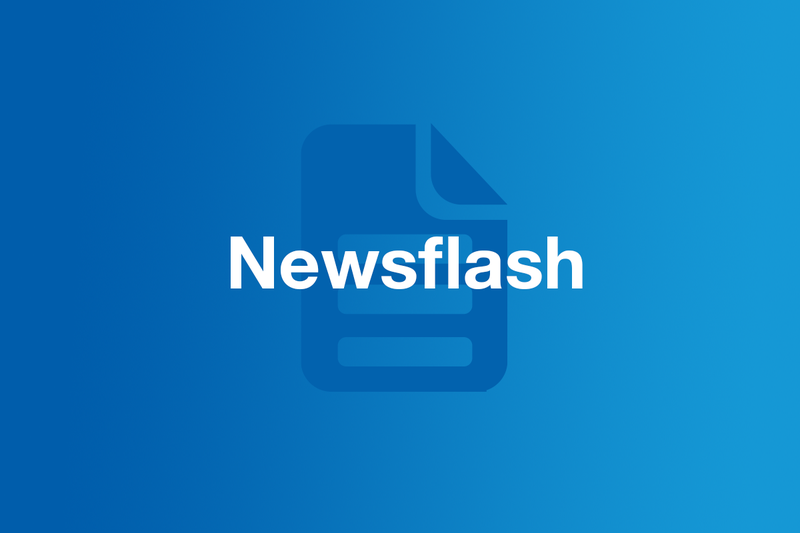 Over recent weeks ANMF (Vic Branch) has collaborated with Department of Health and Human Services’ (DHHS) and Municipal Association of Victoria (MAV)representatives regarding urgent arrangements to support maternity and newborn services to respond to midwifery workforce shortages arising from COVID 19.

Significant contingency planning has resulted in the MCH Uplift Action Plan which provides a mechanism for a small number of maternal and child health nurses (MCH nurses) to submit an expression of interest to be redeployed from their Local Government Area (LGA) to undertake the role of the domiciliary midwife in the community.

In order to practice as an MCH nurse in Victoria, MCH nurses are required to hold current registration with AHPRA as:

As part of the early planning, MCH coordinators were asked to identify the number of MCH nurses who:

MCH nurses from either of these two groups, are considered to be the most appropriate to undertake the surge role of the domiciliary midwife in the community due to their current or recent experience in midwifery and neonatal services.

Redeploying MCH nurses to undertake the role of the domiciliary midwife in the community will allow hospital-based midwives to remain in the acute setting to provide care to women and infants during the antenatal, intrapartum and early post-natal periods thus prioritising our most vulnerable women and infants.

ANMF (Vic Branch) has been informed that the DHHS is planning to implement the MCH Uplift Action Plan to support Western Health and Monash Health, effective Monday 24 August 2020.

At this stage Western Heath has indicated it requires five EFT of MCH nurses for this role.

Monash Health is in the process of confirming its requirements.

MCH nurses, employed by councils neighbouring Western and Monash Health, who have been identified in the contingency planning, will now be asked by their LGA to express and interest in undertaking this role.

MCH nurses who wish to take on this role may submit an expression of interest to their LGA.

A Memorandum of Understanding will be developed between the participating LGAs and DHHS.

On Thursday 20 August 2020 ANMF will meet with DHHS and MAV representatives and participating councils to finalise employment arrangements.

In the interim we confirm that where an MCH nurse is redeployed to undertake a domiciliary midwifery role under the MCH Uplift Action Plan they would continue to be employed by their LGA.

ANMF will be working with DHHS, MAV and participating councils to progress this initiative including finalising all industrial and professional matters relating to redeployment in this role. These include provision of penalty rates, shift allowances, professional indemnity insurance and orientation to the role).

In the interim, if you have an inquiry please contact Professional Officer Belinda Clark or Industrial Officer Barry Megennis via records@anmfvic.asn.au

Download the PDF of this newsflash and find other newsflashes on our COVID-19 page.

If you have questions, please refer to our COVID-19 website, which is updated as new information comes to hand, and also provides links to valuable, official informative sites.

Other questions should be submitted via the ANMF Member Assistance inquiry form located at the bottom of the COVID-19 page. ANMF will only be able to answer COVID-19-related inquiries via this form to ensure we provide consistent and systematic advice and information.

If you are not receiving these newsflashes by email you may have unsubscribed from our communications. Please re-subscribe at anmfvic.asn.au/resubscribe.