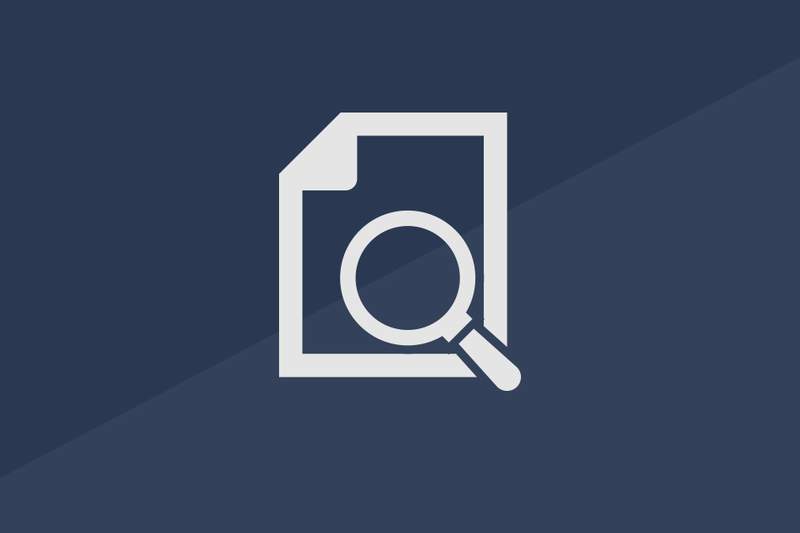 Changes to the public sector general EBA in 2016, and the 2018 amendments to Victorian long service leave laws effective from 1 November, have generated significant improvements for members.

Below is a summary of the general entitlement to long service leave for Victorian nurses, midwives and carers:

Long service leave – what has changed?

The entitlement to long service leave (LSL) for Victorian nurses, midwives and carers can differ significantly dependent on whether you are employed as a casual or a permanent employee, your employer or your employment classification. Changes to the public sector general EBA in 2016, and the 2018 amendments to Victorian long service leave laws, have generated significant improvements for members.

Am I entitled to LSL at seven years’ service?

For most members, no. The 2018 changes to the Victorian Long Service Leave Act have seen a flurry of inquiries both to the ANMF, and to those representing employers in the health sector.

The answer is yes:

The answer is no:

A careful review of the history of your EBA would need to be undertaken for other workplaces. A precis of some of these is provided later in this article.

Does Parental Leave count as service?

For those whose entitlement derives from the State Long Service Leave Act, the first 12 months of parental leave counts as service.

If your LSL entitlement is derived from the National Employment Standards, the answer is no.

ANMF will be seeking to address these variations in upcoming EBA negotiations.

The NES applies to all employees in Australia, regardless of any state law, contract or enterprise agreement.

The general rule is found in the National Employment Standards in the Fair Work Act. The NES has been in place since 2009, and in respect to long service leave is an ‘interim’ standard. Unlike the other NES provisions which apply equal minimum standards to all employees, the NES for LSL relies on whether the employee would have been historically covered by an award if they were in their current employment and that award would have entitled them to LSL. If so, that is the interim NES LSL entitlement.

For Victorian registered nurses, enrolled nurses and midwives, the award that is most likely to apply is the Nurses (Victorian Health Services) Award 2000, which contained LSL at 26 weeks for 15 years’ service. This Award contained no LSL entitlement for casual employees, except casual enrolled nurses.

Casual enrolled nurses have the same 26 weeks for 15 years’ service entitlement as full and part time registered nurses and midwives, preserved as an NES standard.

There are exceptions to this such as nurses or midwives employed in a medical clinic or a private pathology service, who may have been covered by a different award, where the preserved NES entitlement may be 13 weeks after 15 years (the same as the Victorian legislation).

For carers, the relevant award is the Health and Allied Services – Private Sector – Victoria Consolidated – Award 1998. The LSL entitlement preserved by the NES is again 26 weeks for 15 years’ service, whether casual or not, but contains some very dated language regarding workplaces. It refers to work ‘in or about a hospital, benevolent asylum, convalescent home, TB sanatorium and the treatment of the mentally afflicted’.

While the entitlement is 26 weeks after 15 years, it can be taken as 17.333 weeks after 10 years (by agreement with your employer) or on resignation or termination (unless the termination was for serious and wilful misconduct).

No enterprise agreement or other instrument can undermine an NES entitlement.

The Long Service Leave Act 2018 applies as a default standard in both the public or private sectors in Victoria in the absence of a NES entitlement to LSL.

Who does the Act apply to?

This state legislation applies to nurses, midwives and carers:

The Act does not apply if you have an NES entitlement to LSL, even if that entitlement is less than that provided in the Act.

Amendments to the Long Service Leave Act from 1 November 2018

Several Andrews Government amendments to the Act took effect from 1 November 2018. These include:

The entitlement to long service leave for Victorian nurses and midwives employed under the Nurses and Midwives (Victorian Public Sector) (Single Interest Employers) Enterprise Agreement 2016-2020 (the 2016 agreement) is complex. Please note these provisions are not replicated in the public sector mental health enterprise agreement as not all negotiating parties supported them.

The 2016 agreement LSL clauses continue to have no application to casual employees, and the Victorian LSL Act applies to those employed on a casual basis. A casual enrolled nurse continues to have an NES preserved entitlement.

However, the 2016 agreement contains new terms that seek to address what happens when a casual registered nurse or midwife ceases to be casual and becomes full or part time. The previous agreement was silent on how this service was to be treated.

Note:  An employee’s long service leave entitlement is dependent on the employment category (casual or otherwise) of the individual at the time the leave is proposed to be taken.

Consistent with the lesser accrual rates for casual employees under the state Act, the 2016 agreement now clearly states that once a casual employee becomes permanent (subject to continuity of employment/service/allowable period of absence) previous casual service is recognised, but the accrual for each year of casual service is half the accrual applying to permanent employment.

Service with another employer covered by the agreement (including casual service prior to 2016) counts as service with your current employer.

The Fair Work Act 2009 changed the rules around the application of the Victorian LSL Act, subject to the first enterprise agreement made after 2009. Healthscope, for example, included LSL for all casual employees in the first such EBA which meant that the Victorian Act (including the changes above) do not necessarily apply to employees covered by that EBA.

It is now clear that from 2009 the Victorian LSL Act applied and continues to apply to casual registered nurses and midwives – and those employees are entitled to long service leave in accordance with the provisions of the state Act. This is because they have no NES entitlement to LSL. So may carers, again dependent on their enterprise agreement terms.

About 20,000 nurses in Victoria are covered by one of seven enterprise agreements: Cabrini, Epworth, Healthscope, Healthecare, Ramsay, St John of God or St Vincent’s Private. You will need to assess the provisions of each agreement to determine what applies.

The 2018 Victorian LSL Act amendments providing access at seven years, and averaging, will impact these agreement LSL provisions or registered nurses and midwives, because an agreement cannot exclude state Act LSL benefits (unlike the NES).

The key rule is to read your enterprise agreement carefully, especially the ‘Types of Employment’ clause (which will usually tell you whether a casual employee is excluded from the LSL provision) and the LSL clause, and get ANMF advice.

The same applies in private aged care as in private acute hospitals. You need to read the clauses in your enterprise agreement carefully and seek advice. However, the same general standard applies, i.e. the overwhelming majority of nurses and carers receive 26 weeks LSL after 15 years continuous service, accessible after 10 years of service on a pro rata basis.

Some agreements still provide that a casual RN has no entitlement to LSL. This means that for those casual RNs the Victorian LSL Act, including the recent improvements, will apply.

As always, it is important to get advice about your circumstances before changing employers or employment arrangements. Contact the ANMF via members assistance form. 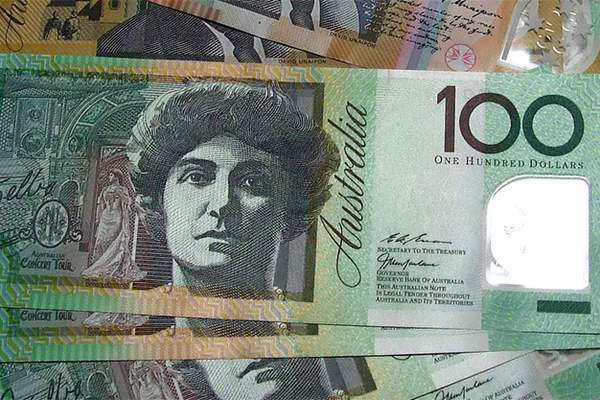