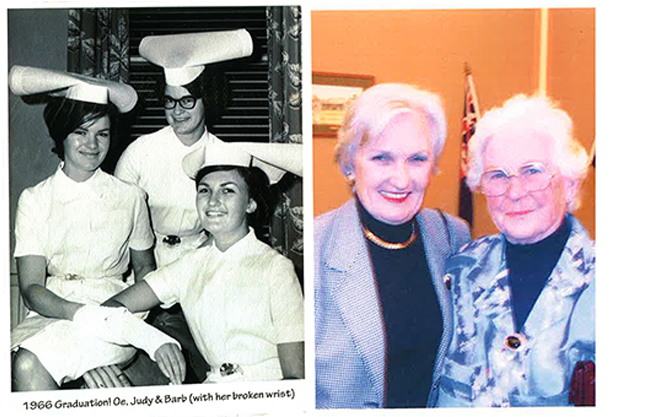 Barbara Smith has lost count of how many patients she’s cared for over her 47-year career as a nurse and midwife.

In 1967, Barbara became a sister at St Vincent’s hospital. The nurses would work a 12-hour day with lectures held at 2pm. If a sister needed some quiet time to rest and consolidate, Mass was provided on hospital grounds.

All junior nurses were expected to live and work on premises. If a girl wasn’t back at the hospital by curfew, they’d earn a punishment from the matron. Matron Foley’s punishments were harsh and delivered in private. Nurses could find themselves suspended from the hospital with no pay or even fired immediately.

Nurses were expected to put everyone’s needs before their own, while religious attitudes encouraged a culture of self-sacrifice. Working for profit was unheard of, with nurses making around 16 pounds a week (around $360 today). When a nurse married, it would often mean the end of her career. Barbara saw many women undertake three years of specialist health training to become a housewife.

In this religious environment, doctors were referred to as ‘little gods.’ A nurse could be punished for providing anything other than just the patient information to a doctor. Nurses’ opinions were mostly ignored by doctors. Barbara was just 23 when a traffic accident brought a 20-year-old truck driver into the hospital with horrific burns to 80 per cent of his body. Barbara spent the entire day dressing wounds and tending to exposed bone, silently questioning whether she was suited to general nursing. Shortly after this experience, Barbara made the move towards maternal and child health and midwifery.

She became the local midwife for the rural town of Seymour, just outside Puckapunyal military base. Prior to the eighties, midwives found themselves central to family welfare. In the days before government social workers, drug and alcohol support and youth services, the community nurse performed 10 jobs all rolled into one.

One role that Barbara excelled in was managing the town’s mental health. While community members publicly maintained a stiff upper lip, Barbara saw the damage that isolation and depression had on rural families. After some correspondence to the Health Department, she started a mums and bubs group that began to socially connect parents. Fathers who were at risk of estrangement became more invested in their families and the town’s social life. A volunteer network sprung up and even today Seymour has dedicated council services for parents who need a support group.

By the early ‘80s, major changes were occurring in Victorian nursing. Accessibility to superannuation encouraged more nurses to think seriously about their financial entitlements in a time when a gardener earned more than nurse. The 1986 strike marked the clear end of an era. Rolling strike action challenged doctor and hospital management attitudes that too often ignored the requests of the nurses.

Computers and the internet also brought great changes for nurses educating patients. Barbara suddenly found her health textbooks were not as important. Computers allowed her to print out educational material for patients that they could read at home.

In 2013, Barbara Smith retired. By this point she’d delivered up to three generations of children for some of the families she worked with. While many nurses experience burnout, Barbara said a single strategy helped her go the distance:
‘Make sure everything’s sorted before you walk out the door. Whether it’s a health question that’s gone unanswered, or a niggling thought that keeps popping up when you’re meant to be resting, leave it at work,’ she said.

Barbara said part of the job meant there was always something else to do. But a good nurse knew how to finish her day. 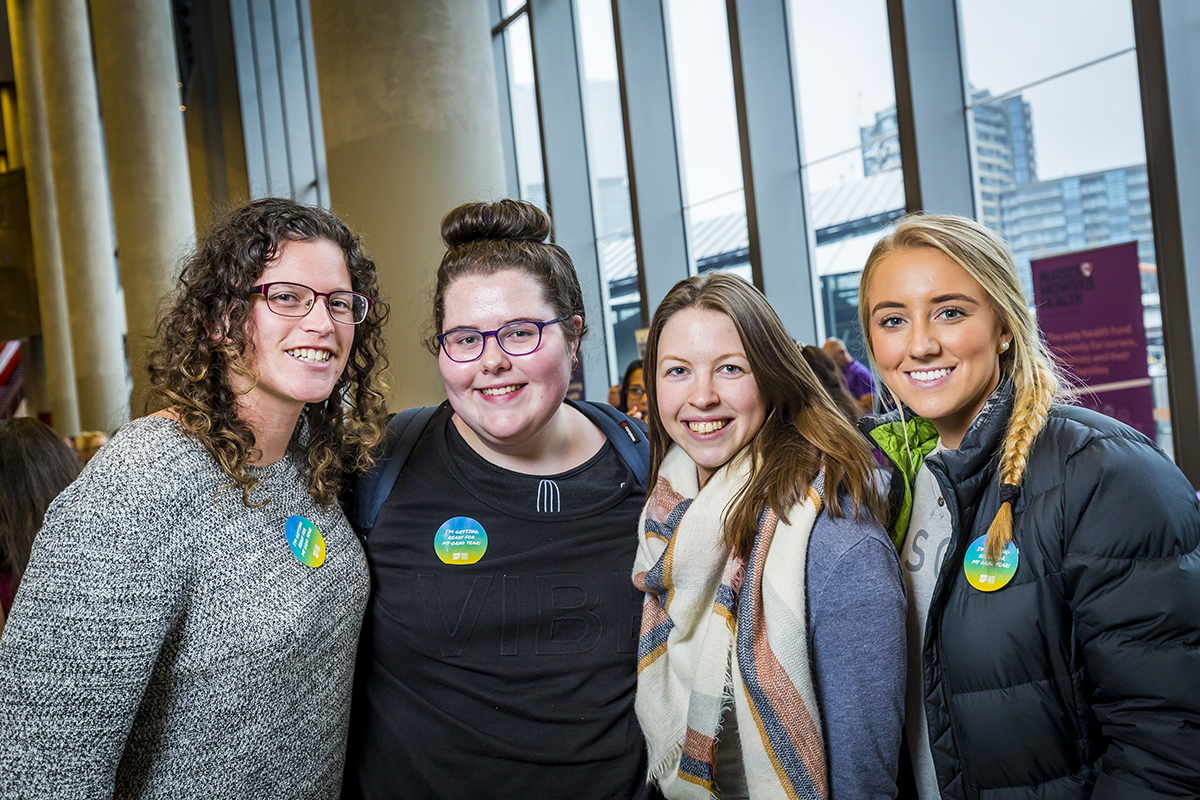 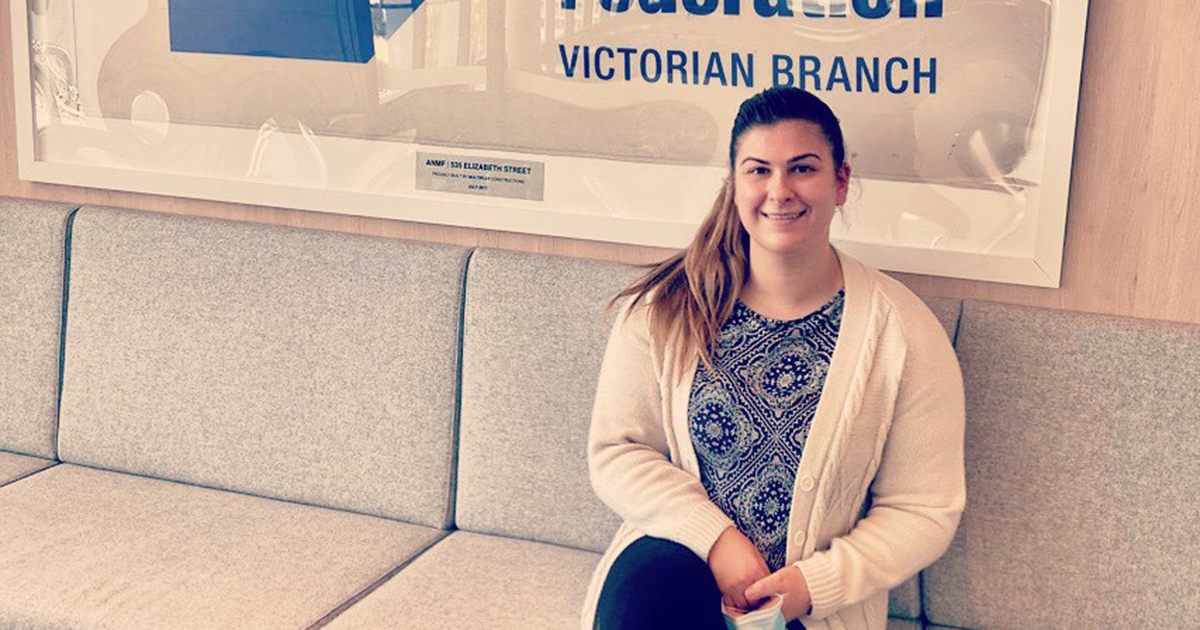 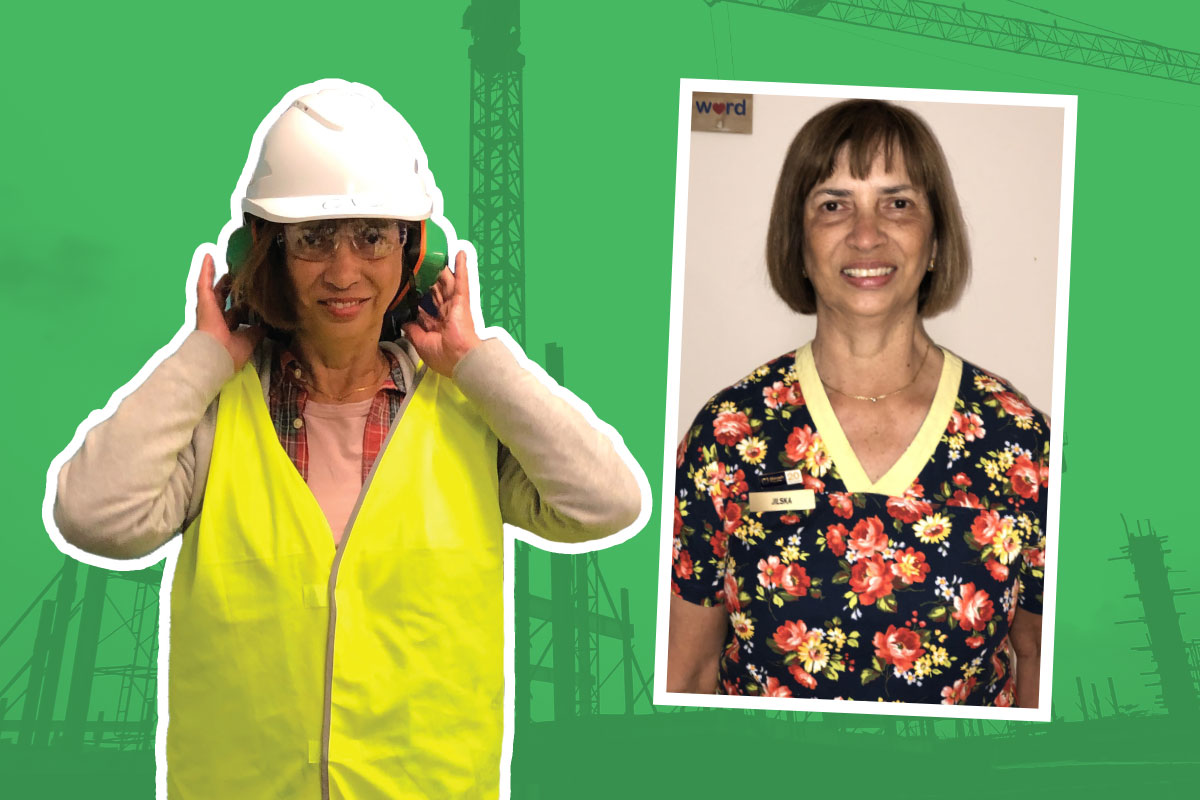 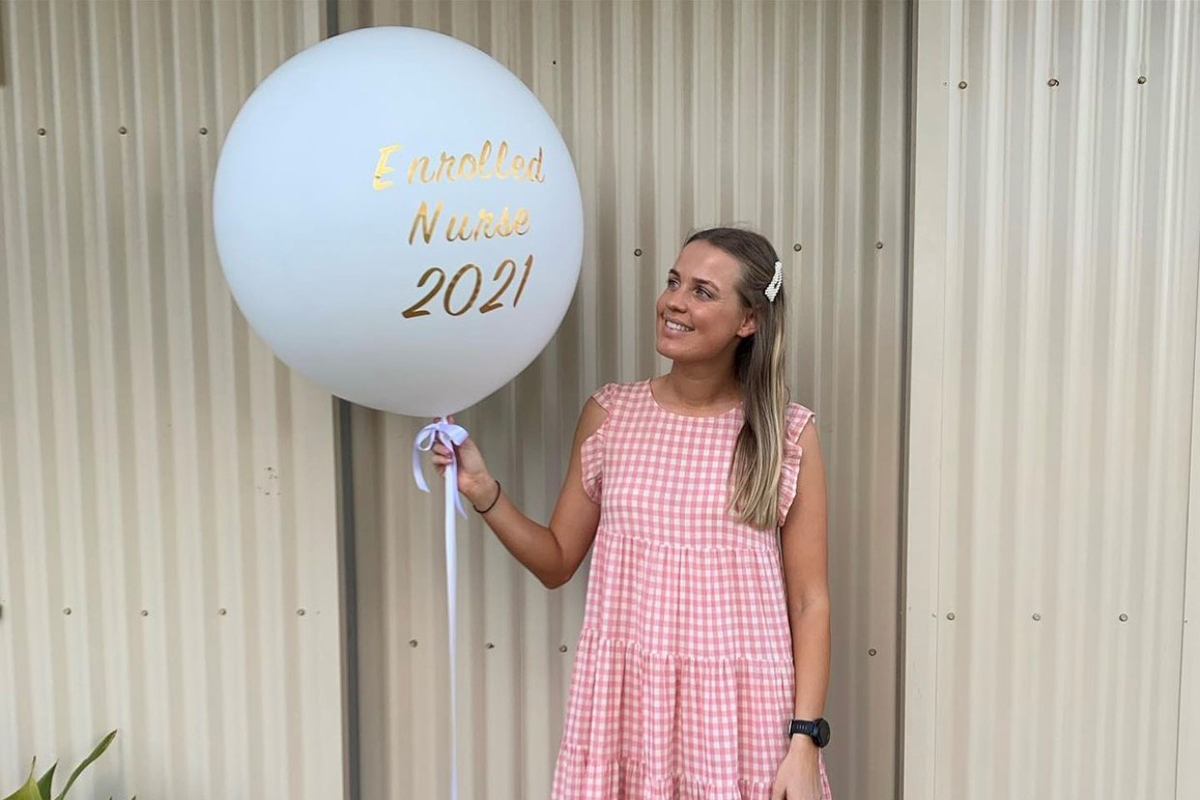 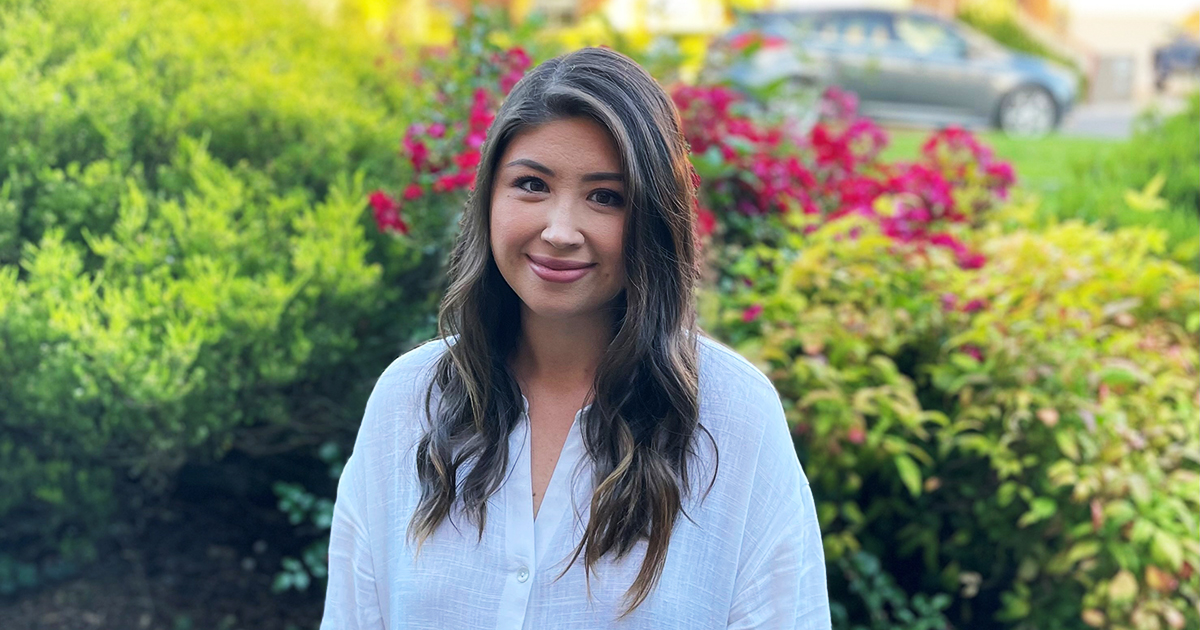