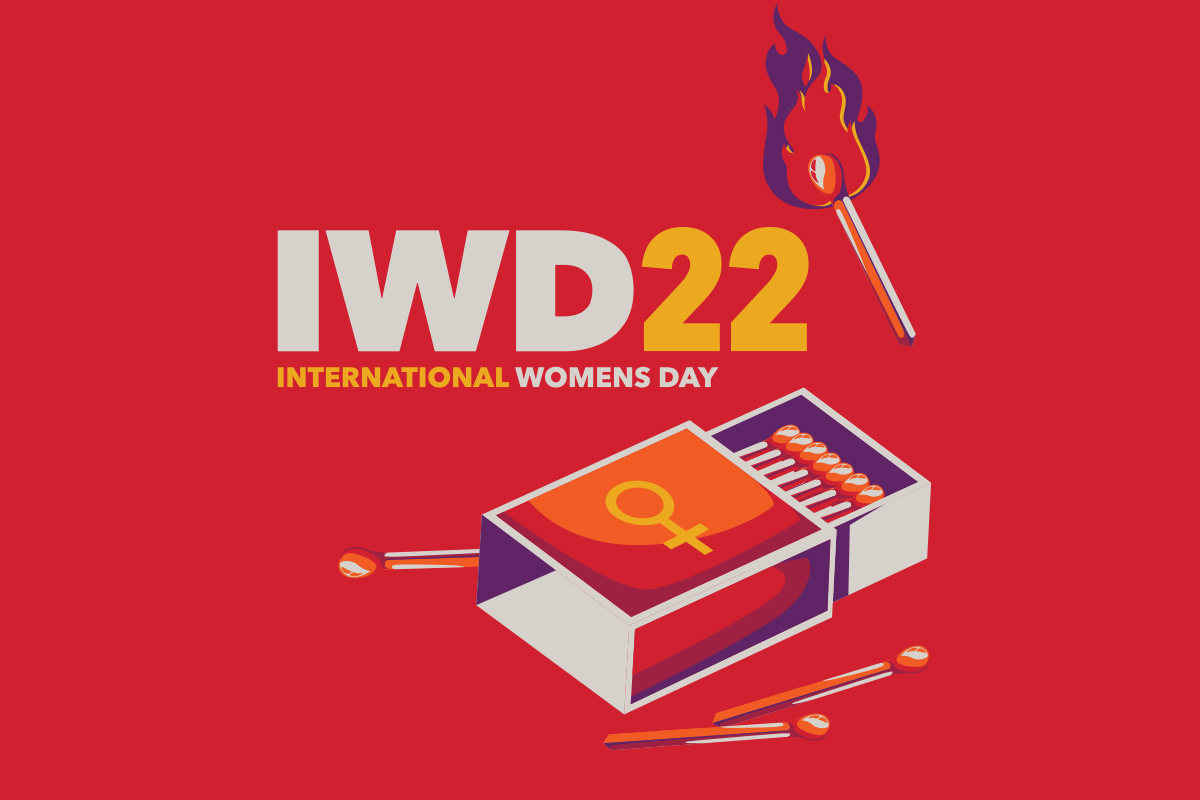 This year’s International Women’s Day March organised by Victorian Trades Hall will have the theme patriarchy has met its match.

On 8 March every year, women around the world unite to march for safety, respect and equality. International Women’s Day, which originated as International Working Women’s Day, is about more than pink-washed girl-power corporate displays; it’s about taking action to demand change.

First designated as an official United Nations day in 1975, International Women’s Day can actually trace its origins to 1908, when thousands of women garment workers in New York went on strike and marched to protest against their working conditions. That march inspired the International Conference of Working Women in 1910 to forge a global movement for universal suffrage.

Register at weareunion.org.au/iwd22 or just turn up. 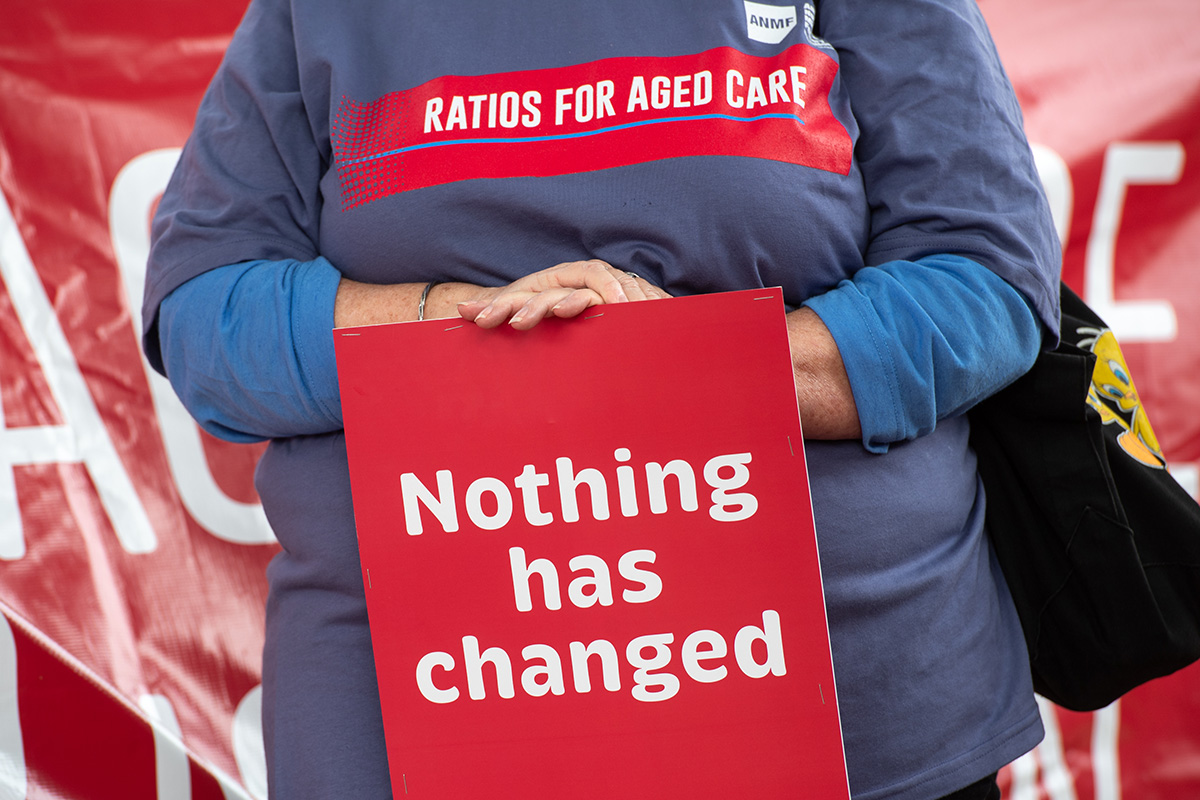 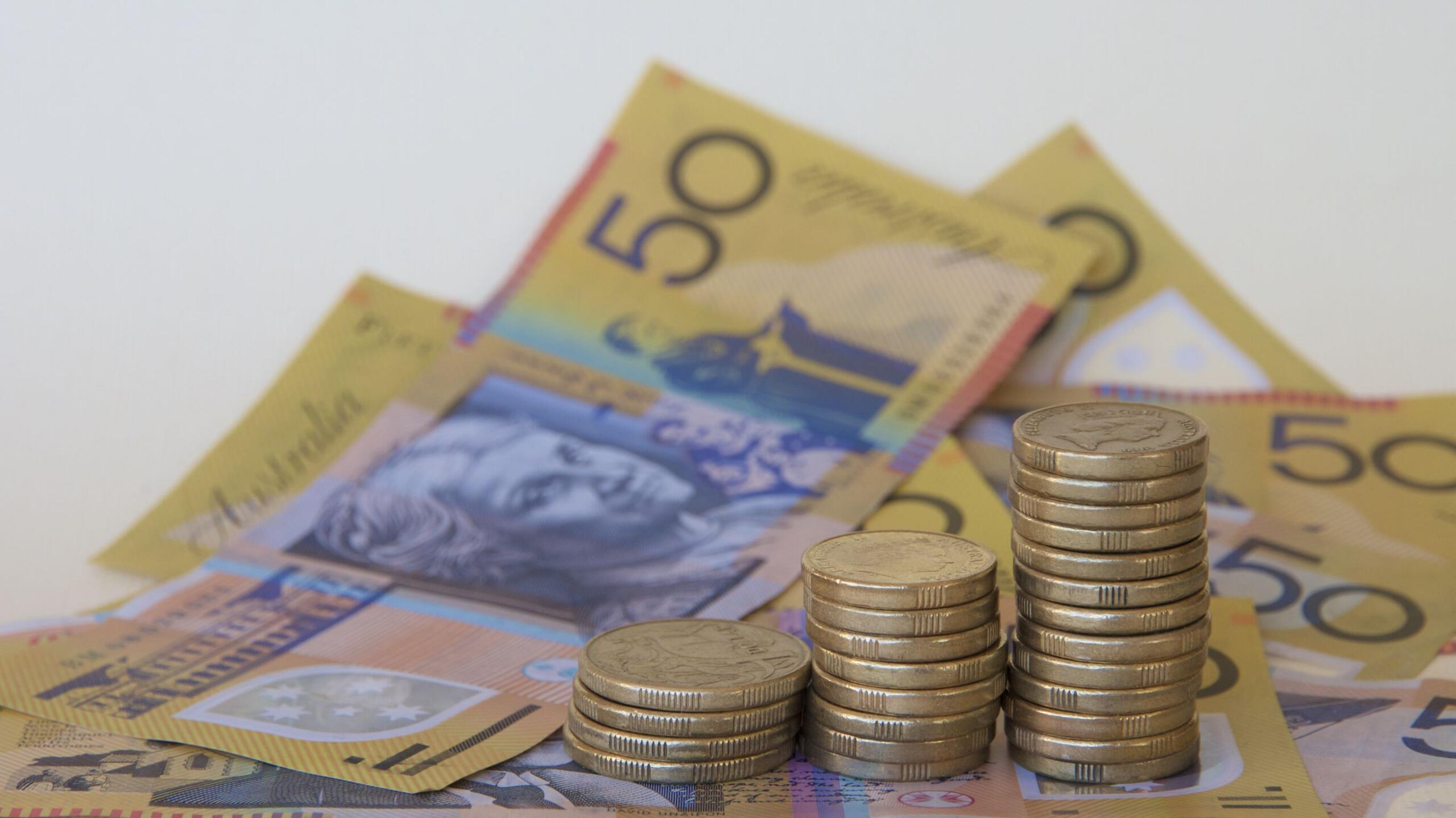 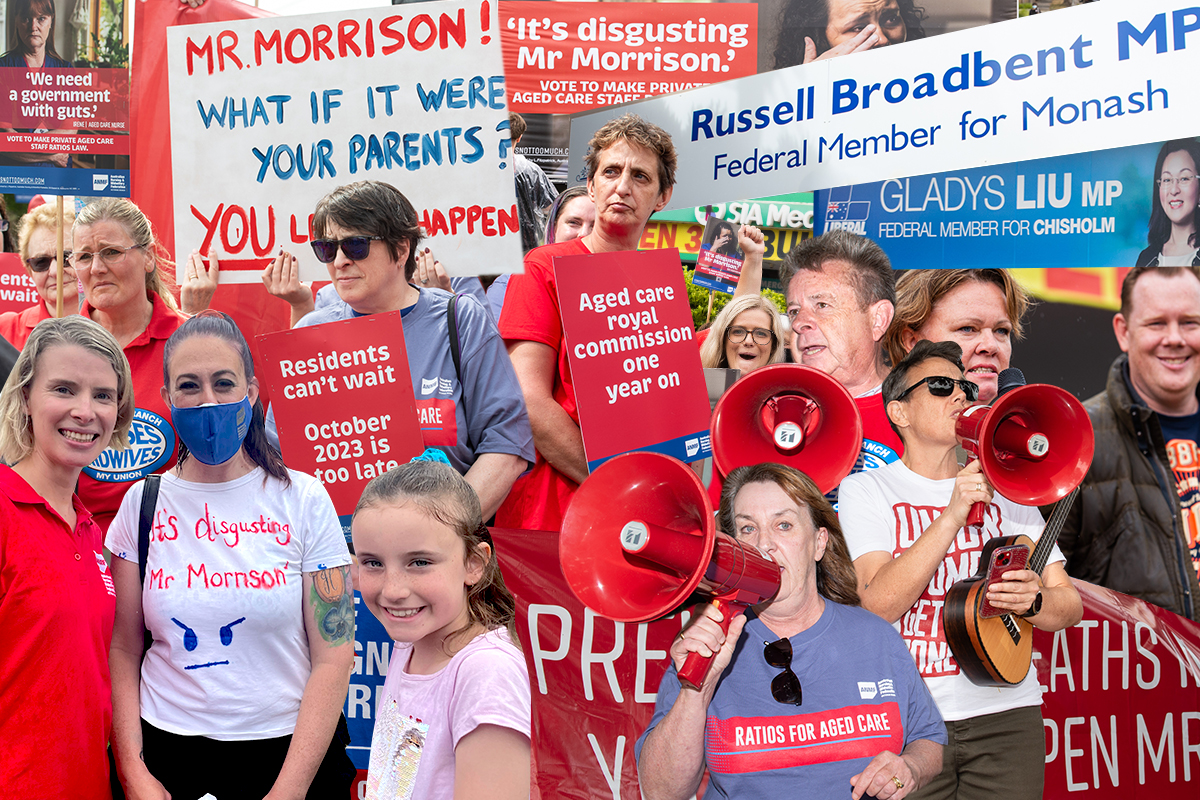 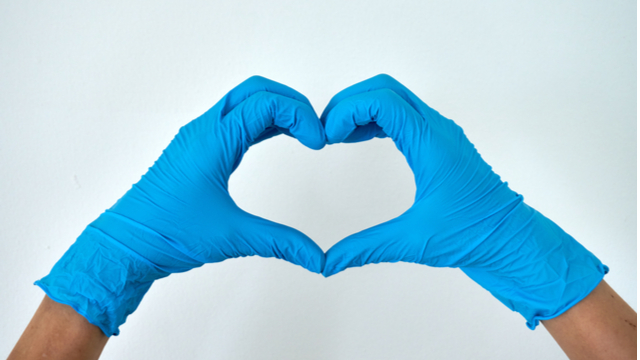 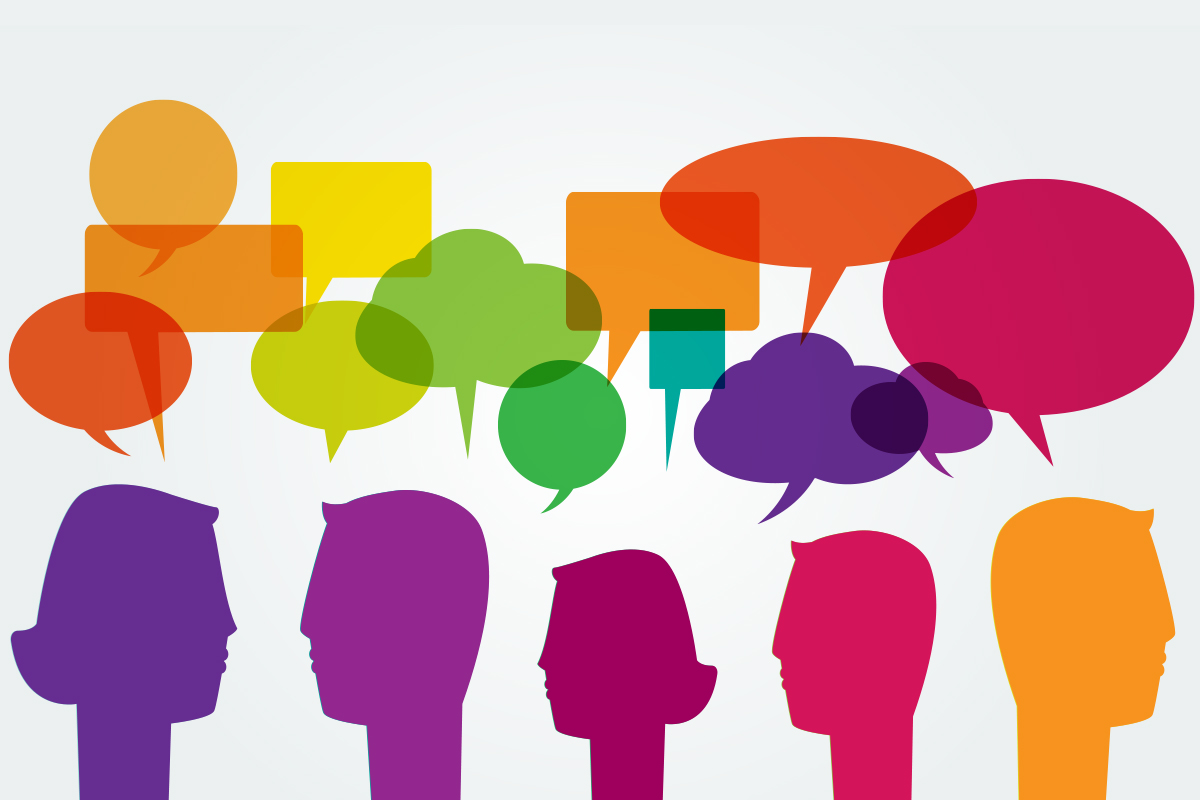