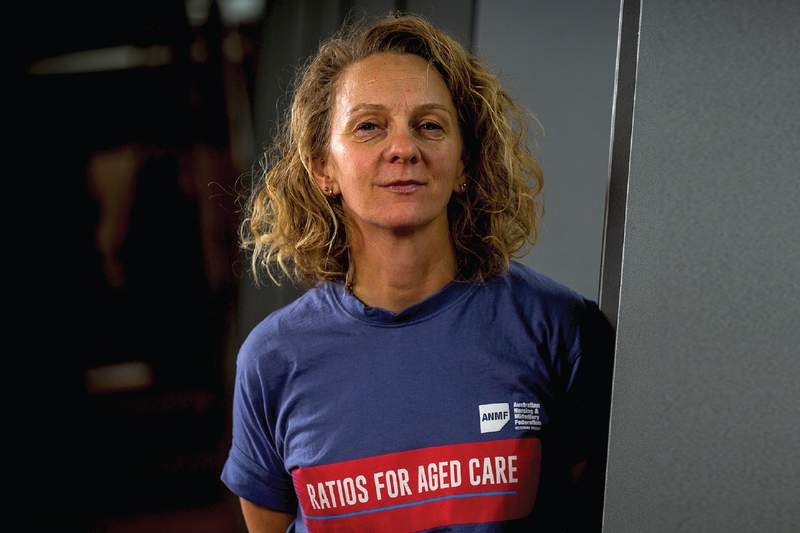 Intensive care nurse Lara Jeffery became an ANMF Job Rep in 2005 when a patient’s death had dramatic consequences for one of her colleagues.

While she keeps the details of the incident confidential, Lara does disclose what she took from it.

‘I felt if my colleague had been fully abreast of all of the offerings of ANMF, I think their situation could have been very different,’ Lara said. ‘I just had this sense of “That is not right and we need to do that better” ‘.

‘I’ve always been a person where if I’ve seen something that’s not right I think “How do we fix that?” and the ANMF has given me tools all the time, through the way they train us and the opportunities they afford us.’

Now more than a decade older and wiser since first training as a Job Rep, and with ANMF’s support, Lara feels more confident about speaking out and putting herself in situations that may at first seem confronting.

Being a Job Rep has also led to a sense of empowerment at work, Lara said, through having a greater knowledge of the governance structure, systems and processes of the hospital.

As a Job Rep, Lara is available to her colleagues as a trustworthy advocate in the workplace, listening to concerns and addressing questions about workplace safety, entitlements under the enterprise agreement, workloads and other working conditions.

Lara has also gently flexed her activist muscle outside of the Job Rep role, as one of a number of nurses who visited the Liberal MP for Western Victoria, Simon Ramsay, to speak with him about the Voluntary Assisted Dying Bill prior to a vote in Parliament. At the time, Mr Ramsay was one of the Victorian politicians who was yet to decide how they would vote on the Bill.

‘I told him that one of the most important things a nurse does for a patient is create and enable autonomy in the patient,’ Lara said. ‘It’s important for the patient until the end of the life that they have a right to be autonomous in their decision making.’

An aspect of the Bill that concerned Mr Ramsay, Lara said, was the location and storage of the medication that terminally ill people who have applied for voluntary assisted dying would use to end their life. Part of his concern, she said, was that the medication would be too readily available.

Lara told the politician that one of the first acts a student nurse may undertake on a ward is placing a glass of water in reaching distance of a patient.

‘A patient may be incontinent, they may be needing so much, they may have poor health literacy… the one thing we can do as a nurse is make that glass closer to them. And I think you can apply the same principle at the end of their life. Why would you put something where they can be independent in their decision making out of their reach?’

Mr Ramsay’s vote in favour of the Bill in the Victorian Parliament’s upper house was one of two deciding votes that enabled Victoria to become the first Australian state to legalise voluntary assisted dying.

Lara invoking the example of a student nurse’s advocacy for a patient was not academic. For six years, Lara has been sharing her more than two decades of nursing knowledge with registered nursing students who are on intensive care placement.

In the role of clinical facilitator, Lara encouraged students to not feel intimidated by both the complexity of care that these patients need and the equipment that often surrounds them. She wants student nurses to see the person behind the patient on a ventilator and to apply the knowledge they have learned.

‘I love working with students and making an imprint on someone who’s about to start their nursing career and there are a lot of students who’ve come through and had an experience in intensive care, who say to me “I want to come back”,’ she said.

‘So I feel like I’ve been part of this recruitment of these inspiring nursing students who want to do critical care, who want to do something that seems enormous.’

While Lara will relinquish the clinical facilitator role as she begins a new job teaching enrolled nurse students at a private institution, she will continue nursing in intensive care.

Lara loves intensive care for the autonomy it affords in her working environment, where nurses’ opinions and decisions are respected within the medical and allied health team.

‘The culture of our workplace is very inclusive of the nurse’s voice and our ability to contribute to the team,’ she said. 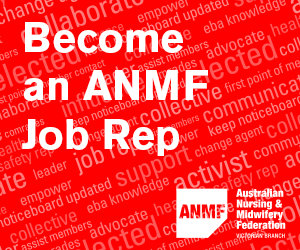 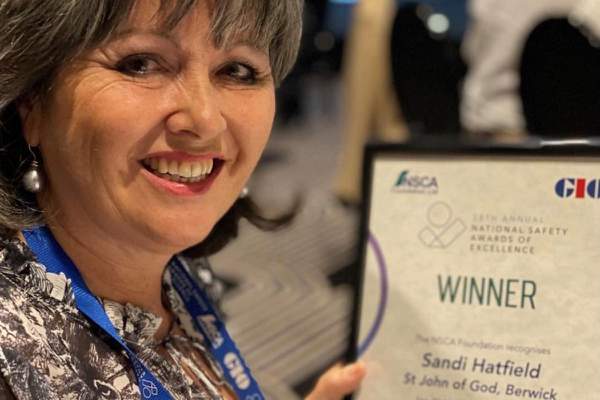 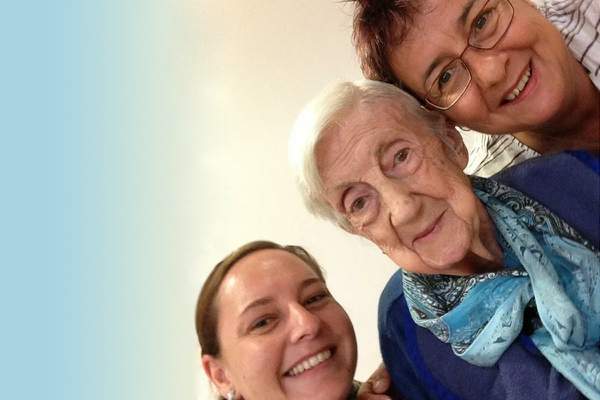 Standing together gets results