The ANMF has declared its disappointment with the Morrison Government’s response to the aged care royal commission’s interim report.

ANMF Federal Secretary Annie Butler said the government’s announcement of $537 million did nothing to address the real causes of the aged care sector, described by the royal commission as a ‘shocking tale of neglect’.

The majority of the funding announced – $496.3 million – was for additional home care packages. Ms Butler said the government’s response did not provide clear policy guidance on how taxpayers can be assured this money would be directed to delivering improved care for older Australians.

The remainder of the funding package included an additional $25.5 million for medication management programs and $10 million over two years to increase dementia training and support for aged care and health sector staff.

The response does nothing to ensure ‘that there will be enough appropriately qualified staff available in residential aged care facilities to ensure the effective implementation of non-pharmacological strategies and interventions for caring for people with dementia,’ the ANMF said in a media release.

The inclusion of $4.7 million to address the issue of younger people in residential aged care ‘astonishingly’ will include spending on a taskforce and ‘detailed analysis’ of the issue – as if a royal commission was not enough.

‘The royal commission’s report has laid out the extent of the problems in aged care and the work that will need to be done. The reform that is needed will require additional funding, which will have to be underpinned by informed policy guidance and accountability measures,’ the ANMF states.

The Morrison Government’s response ‘is little more than a politically expedient attempt to try and convince Australians that the government is ‘doing something’ about aged care.’

‘In fact, it is simply more of the same – throwing taxpayers’ money in a number of directions in the hope that the problem will disappear.’

Save the date: ANMF will hold a symposium on restraint in aged care on 25 February 2020. Information and registration details will be sent to members soon. 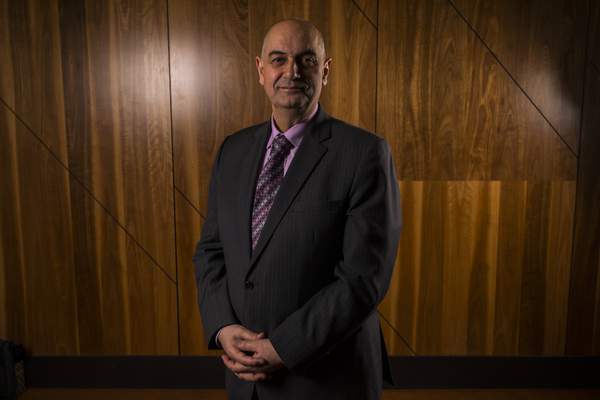