Photo by Jeremy Wong on Unsplash.

Five reports published about Australia’s aged care sector in 2017 reveal a lack of will on the part of the Turnbull Government and employers to implement legislated staffing ratios for all nursing homes.

Discussions on staffing continue with the Federal Government’s industry-led Aged Care Workforce Taskforce. Here’s a snapshot of what the five reports said about ratios, staffing and skill mix:

This Australian Law Reform Commission report recommended the Commonwealth Department of Health should hold an independent evaluation of research on optimal staffing models and levels in aged care. The results of the evaluation should be made public and used to assess the adequacy of residential aged care staffing against the legislative standards.

This Senate inquiry’s 19 recommendations included that the government examine the introduction of a minimum nursing requirement in aged care facilities, recognising the increasing number of residents with complex needs.

It also recommended the government consider requiring aged care providers to publish and update their staff-to-client ratios to help inform consumers’ decision-making. It is concerning that of the 309 submissions made to the inquiry, 178 were confidential or the name was withheld.

ANMF has previously noted the absence of any frontline nurses or personal care workers on the taskforce. At the time of publication an invitation-only summit was scheduled for 30 April.

‘Fifth report on funding and financing of the aged care sector’, July 2017

This detailed report by the Aged Care Financing Authority provides a financial snapshot of the aged care sector in 2015-16. That year the sector received $16.2 billion in taxpayer funding, of which $11.4 billion went to residential aged care providers, and providers reported their first profit over $1 billion. The report notes interviews conducted with direct care workers highlighted staffing challenges. ‘This was raised in the context of insufficient overall staffing numbers and reported replacement of RNs with lesser qualified staff, leading to concerns about the possible compromise of care across some organisations.’

The author, David Tune, a former secretary of finance, said that employers opposed mandated staffing requirements and argued there was a lack of evidence linking ratios to improved patient care.

He found that the complaints and accreditation schemes supported the sector to maintain quality care. Mr Tune concluded ‘providers and individual residential homes are responsible for determining the type of staff they require to ensure consumers receive quality care. In my view, this is appropriate, and ensuring the right staffing mix to deliver quality in residential care homes is not best achieved through mandated staffing ratios.’

The report also notes ‘wages in the sector have been, and remain relatively low’ and that the $1.2 billion secured by unions in 2013 to improve wages, known as the ‘Workforce Compact’, was instead given directly to aged care providers by the Abbott Government.

Federal Aged Care Minister Ken Wyatt commissioned this response to the complaints and accreditation systems’ inability to detect the tragic care failures at South Australia’s Oakden Older Persons Mental Health Service, which was shut down after allegations of patient mistreatment. None of the 10 recommendations, which focus on strengthening the fragmented regulatory system, mention staffing levels or skill mix.

Tell your federal politician you want them to make aged care nurse/ carer to resident ratios law in private and not-for-profit nursing homes. 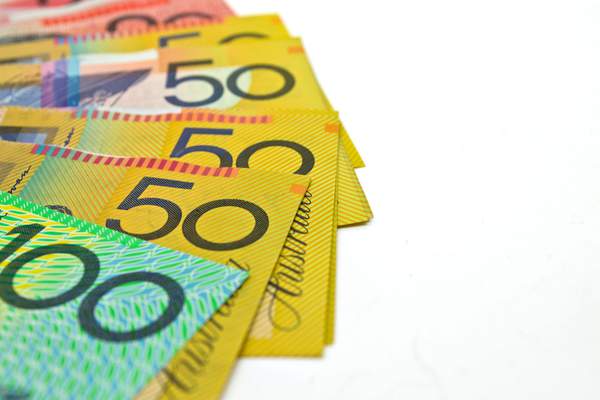 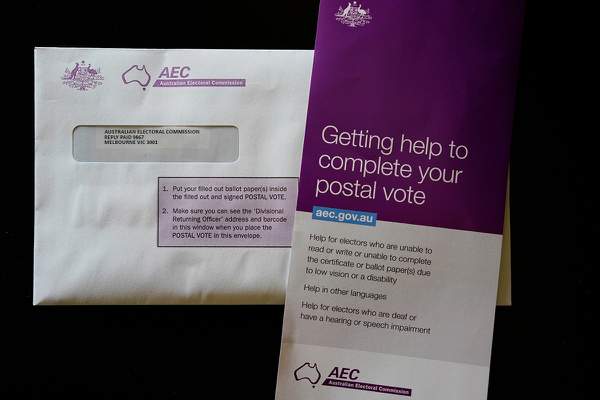