ANMF is again standing in support of workers who are struggling for union rights and working under ‘debt bondage’ arrangements while making gloves and other PPE for Melbourne-based multinational company Ansell.

ANMF (Vic Branch) Assistant Secretary Maddy Harradence pledged ANMF’s continued support at an online public meeting addressed by unionists and Ansell workers who were sacked during an industrial dispute in Sri Lanka in 2013.

ANMF and other Australian and international unions signed a statement of support ahead of a protest rally at Ansell’s Sri Lankan factory on 31 March.

In 2013, a union president and 10 other union leaders working at Ansell’s Sri Lankan factory were sacked after protesting factory conditions. When workers went on strike to defend their union leaders, more than 300 were sacked.

A dispute settlement was negotiated in 2016 after years of campaigning and with pressure from Australian unions and the global union federation IndustriALL. Many workers were reinstated. But none of the 11 union leaders have been reemployed or compensated.

Ansell has repeatedly appealed against the findings of the industrial arbitrator.

Australian unions are campaigning for rights to ‘free association’ so union support can build for workers along Ansell’s supply chain.

Dr Andy Hall, a researcher specialising in migrant workers’ rights, told the meeting that to secure work at Ansell’s factories in Malaysia, migrant workers from countries such as Bangladesh and Nepal were asked to pay ‘recruitment fees’ of up to US$5000. To pay off these fees, workers were having to work 150 hours overtime per month.

In August 2020, US Customs suspended imports from Ansell supplier Top Glove due to forced labour practices. Dr Hall told the meeting Ansell was still sourcing from Top Glove in Malaysia.

‘I think it’s shameful that we’re talking about an Australian company, based in Melbourne, which had a revenue of over $1.5 billion in 2018, and is making even more money in the current pandemic – and it’s at the expense of workers.

‘So our message to those workers, to our comrades in Sri Lanka is we’re with you, stay strong.’

Janaka, one of the sacked Sri Lankan union leaders, gave credit to Australian unions for their ongoing solidarity: ‘Without your support we can’t fight against this big multinational company. When we are with you, when you support us, we feel very strong.’ 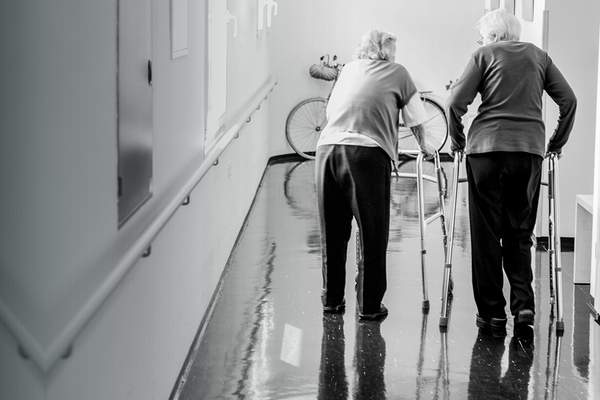 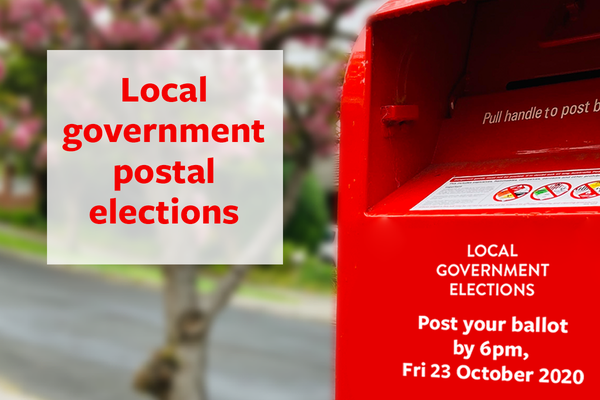 Have your local council candidates signed the integrity pledge?