Frankston Foreshore, with Frankston Hospital in the background. Photo: Shutterstock

The transition of Frankston Private and Bellbird Private hospitals to become part of the public system, announced by the Andrews Labor Government in April and August respectively, is now complete. Members previously employed by Healthscope have been transferred to Peninsula Health and Eastern Health, respectively.

The new Frankston service is a Victorian first, designed to be operated as a public surgery centre for COVID-19 catch-up care. It became part of Peninsula Health on 1 September 2022. ANMF (Vic Branch) has worked closely with Healthscope members and with Peninsula Health to ensure the new contracts maintain members’ titles and classifications, and that existing rostering arrangements are continued, where desired.

The new Bellbird service, Blackburn Public Surgical Centre, becomes operational from the beginning of October 2022. Its two operating theatres, 10-bed day procedure unit and 43 inpatient beds will be maintained, with Eastern Health planning to add a further two theatres. Ninety-five per cent of existing staff have been offered ongoing employment with Eastern Health to retain their skills and expertise.

Branch staff have worked closely behind the scenes with both Bellbird and Frankston members to ensure the transitions are as smooth as possible.

Both transitions are part of the Andrews Labor Government’s $1.5 billion COVID Catch-Up Plan. The plan includes funding over four years for 400 nurses to complete postgraduate training in perioperative nursing, and 1,000 nurses to upskill in general surgery and recovery. Some 50 nurses have received the perioperative postgraduate funding already 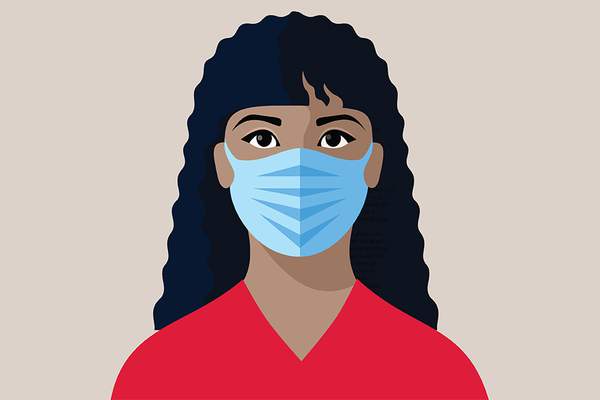