A lengthy industrial dispute over the Dorevitch Pathology and Gippsland Pathology negotiations for a new agreement has concluded with up to a 25 per cent pay rise from the 2004 enterprise agreement rates awarded by the Fair Work Commission.

Most employees will receive pay increases of 14-21 per cent, as the 25 per cent awarded takes into account informal increases applied since the 2004–07 agreement.

Union negotiations with ANMF, HSU and Dorevitch to replace the 2004–07 enterprise agreement have been protracted and intermittently ongoing since 2007.

A full bench of the Fair Work Commission heard the dispute over a two week period during March 2018.  The commission issued its final decision and workplace determination on 26 September. In summary, pay increases and back pay to 1 July 2017 will apply from 26 September but Dorevitch was given until 5 December to set up their computerised payroll systems and to calculate and make the back payments on or before 5 December.  In 12 months’ time a further increase of 2.5 per cent will apply from 26 September 2019.

Any Dorevitch and Gippsland Pathology employees who leave the company between 26 September and 5 December will still receive the increases with back pay to 1 July 2017.

The three registered nurses employed in Gippsland retained their classification and current wage relativity of 19.7 per cent above the collector grade 3 Year 3. Enrolled nurses and collectors will continue to be classified under the path collector grades.

Most conditions under the workplace determination were retained or improved from existing conditions applying to collectors, enrolled and registered nurses as well as other classifications as named in Schedule A of the determination. 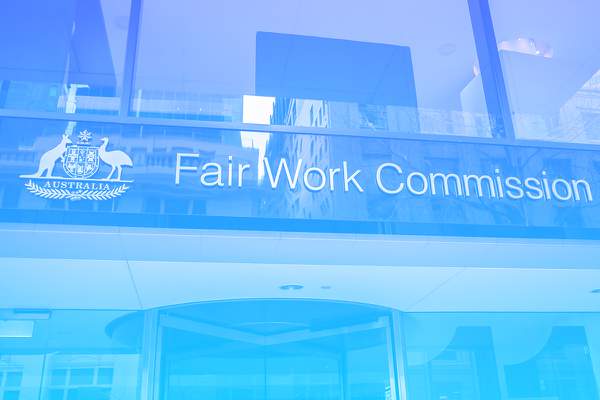