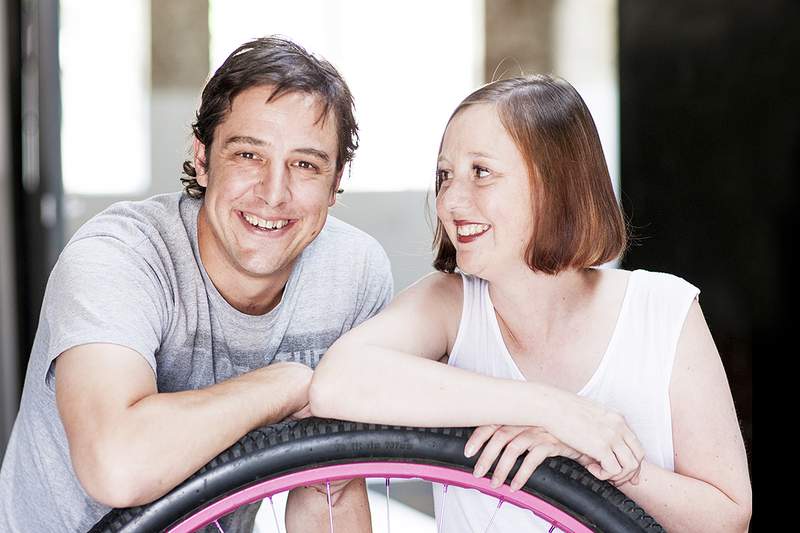 Connie Johnson with her brother Samuel who will be keynote speaker at the 2019 Australian Nurses and Midwives Conference.

Samuel Johnson’s sister Connie endured three types of cancers over three decades. Bone cancer, uterine cancer and then breast cancer. The latter, diagnosed when Connie was 33, metastasised and finally claimed her life in September 2017, at the age of 40.

Throughout the long, difficult years of medical treatment, Sam was with Connie. He was by her side at the hospital, keeping up her optimistic spirit, talking and laughing with her, and ultimately working together on a project that, hopefully, will change other people’s lives.

The pair in 2012 founded the Love Your Sister foundation, a charity dedicated to raising millions of dollars for organisations directly involved in cancer research. Sam says the LYS foundation plays a ‘supporting role’ in ‘trying to give voice to the importance of scientific research and re-enforce the importance of early detection’ of breast cancer.

‘More than that, though, we provide a place – our “village” – where we can hurt and smile and grow together,’ he says.

Sam will be the keynote speaker on the second day of this year’s Australian Nursing and Midwifery Conference (ANMC), which will take place on 12 and 13 September at the Melbourne Convention and Exhibition Centre. Up to 1000 people attending the conference are expected to hear about the latest developments and topical issues in nursing, midwifery, mental health, aged care, alcohol and other drugs, and health and safety.

Also speaking at the conference will be Louisa Hope, a survivor of the Lindt Café siege, who initiated a fund directing grants to initiatives devised by nurses and midwives.

For his extraordinary efforts in raising funds for organisations that support breast cancer research, raising awareness of the disease, and for his services to the performing arts, Sam received the Medal of the Order of Australia (OAM) in 2016. Connie was awarded the OAM in September 2017, just days before she died.

Sam’s fundraising efforts, which have included rising a unicycle around the nation, have raised almost $10 million. He is still at it. This year he has been traversing the continent raising funds and awareness.

Sam is expected to tell the September conference about Love Your Sister and about his own experience navigating the healthcare system as a relative and carer. It was, he says, a ‘wonderful’ experience during which he had contact with ‘nurses, oncologists, palliative care staff, psychologists, Breast Care nurses, home nurses and the odd Doc’.

‘I was treated humanely, which is critical, and my questions were always satisfied.’

‘In the last days of Connie’s life, I talked for half an hour with the palliative care staff. It was a very deep, delicate conversation and I’ll be forever grateful for their guidance, empathy and wisdom shown at that critical time in my life.’

What most inspires Sam about his interaction with the nursing experience in that time was the humour demonstrated by those caring for Connie.

‘My sister was treated over three decades, across three separate diagnoses. When I look back across all those years in various hospitals, I think of the lightness the nurses seemed to always provide. So often they would make me smile or laugh.

‘Their levity normalised something that felt horrible. That’s what gave me comfort – their lightness brought hope.’

The 2019 Australian Nurses and Midwives Conference will be held on September 12 and 13 at the Melbourne Exhibition and Conference Centre. Specialty streams cover nursing, midwifery, mental health nursing, alcohol and other drugs, aged care, and occupational health and safety. Early bird registration is open. 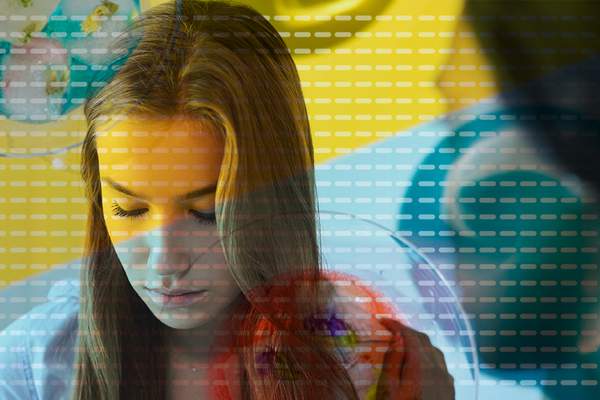 Beyond your grad year What mental health nurses can do to support families Alcohol and other drugs 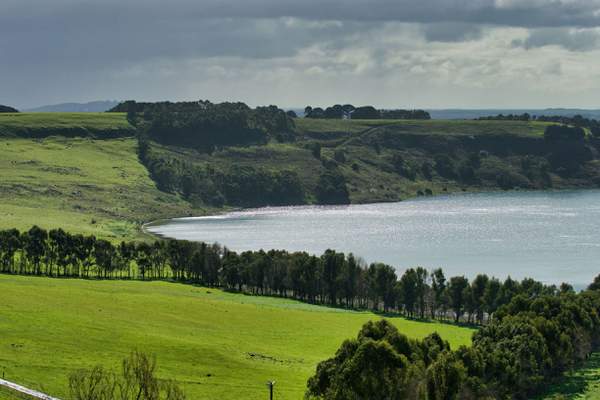