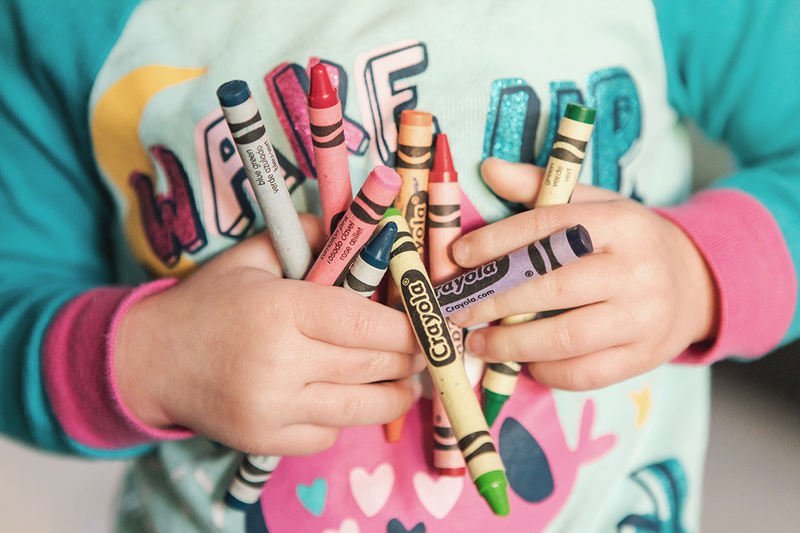 Photo by Kristin Brown on Unsplash

‘Permitted workers’, who include nurses, midwives and personal care workers, will be able to access childcare and send their children to kindergarten if there is no-one else at home to look after their children.

Read a detailed list of permitted businesses and industries.

Information on the Permitted Worker Scheme and application forms for childcare permits.

Mr Andrews said at a media conference on Wednesday 5 August that compassion and common sense would apply to the childcare and kindergarten permit system for permitted workers.

A penalty will apply to parents who falsely claim there is no-one at home to look after their children but the Premier emphasised that the scheme would involve ‘an element of trust’. If ‘unacceptably high’ numbers of people were accessing childcare and kindergarten in coming weeks, the operation of the scheme will be reconsidered.

The Federal Education Minister, Dan Tehan, announced on Wednesday 5 August that the Federal Government would fund childcare providers to provide Victorian parents who are not ‘permitted workers’ who have children enrolled in childcare with an extra 30 days of allowable absences – or fee-free days – so these parents can keep their children at home without losing their childcare place and without paying fees.

Essential workers also need a separate permit if they are travelling to or from work during the curfew hours of 8pm-5am in areas under Stage 4 restrictions. All employers that require their staff to attend a workplace must issue them with a worker permit from 11.59pm on Wednesday, August 5.

It is the employer’s responsibility to ensure all essential employees have been issued a permit.