President Maree Burgess, a maternal and child health nurse working at Banyule Council and Vice-President Jess Foley, a registered nurse/midwife at Mercy Hospital for Women, have been re- elected for a further two year term.

The ANMF Branch Council comprises of Branch Secretary, Assistant Secretaries and 20 members. seeks to have representation from each of the NMBA registers, sectors, clinical areas, and also regional and metropolitan Victoria. All positions are honorary and unpaid.

An election of 14 Branch Councillors is underway. 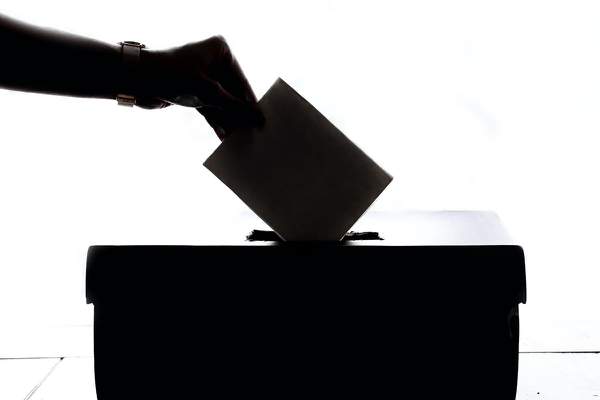 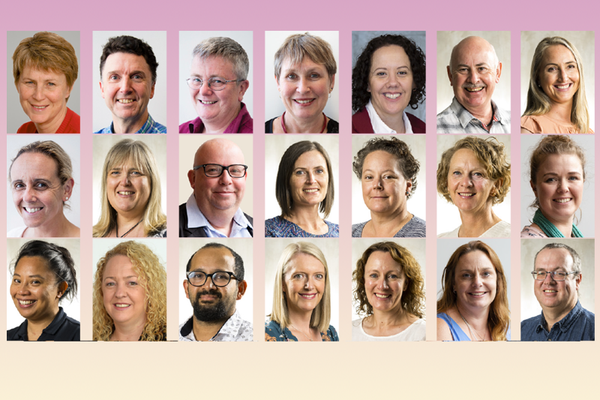 Survey: are you a nurse practitioner, studying to be one or thinking about it?