Our dedicated nurses and midwives in Florence’s footsteps.

When Anna O’Connell set out to research the values and attitudes of early career nurses and midwives, the stinging words of Sir Robert Francis QC, leader of the Mid Staffordshire inquiry, were in the back of her mind.

The inquiry had investigated what went wrong at the UK’s Stafford Hospital where between 400 and 1200 patients died as a result of poor care between January 2005 and March 2009.

In 2013 the Report of the Mid Staffordshire NHS Foundation Trust Public Inquiry was released.

The inquiry found ‘many examples of totally unacceptable nursing care, behaviour and attitude’, (although it should be noted that the term ‘nursing care’ also covered care by nursing assistants). There were also profound systemic issues underlying poor care such as understaffing and staff trying to meet unrealistic targets.

Ms O’Connell’s Master’s research is titled ‘In Florence’s footsteps?’ referencing the traditional image of those entering nursing and midwifery as motivated purely by altruism and dedication to the patient.

Ms O’Connell was interested in researching the motivations for today’s nurses and midwives for entering the profession and how their attitudes impacted on patients.

‘Not so much comparing what we think nurses used to be like because I think that would be a little bit naïve to believe all nurses and midwives were like Florence
Nightingale and were completely altruistic,’ she said.

I just have so much hope for the profession. They have such dedication despite facing such pressures,’ Ms O’Connell said.

The nurses and midwives interviewed showed an impressive level of maturity and self-awareness, Ms O’Connell said, especially considering their youth and junior status in their professions.

While their dedication was undeniable, a worrying factor emerging from the interviews was the frustration they expressed about the
culture and conditions of the workplace.

‘The most scary thing was how many of them had days where they were really talking about feelings, emotions and responses we would think of as burnout
even though they had only been working for a couple of years,’ Ms O’Connell said.

Health facilities would do well to heed the concerns being expressed by these junior nurses and midwives.

‘They are highly skilled, highly aware, highly dedicated professionals and if we don’t look after them, we’re going to lose them,’ Ms O’Connell said.

Anna O’Connell will deliver a presentation In Florence’s footsteps? Exploring beliefs and values in novice nurses and midwives at the Australian Nurses and Midwives
Conference, 21 and 22 September.

Ms O’Connell’s presentation is among sessions being delivered in seven streams by clinicians and academics at the conference.

There will also be nine keynote addresses, including Domestic Violence Victoria CEO Fiona McCormack on what nurses, midwives and carers should know about domestic violence and Richard Weston from the Healing Foundation, an organisation that oversees projects that address the harmful legacy of colonisation on Australia’s Aboriginal and Torres Strait Islander people. 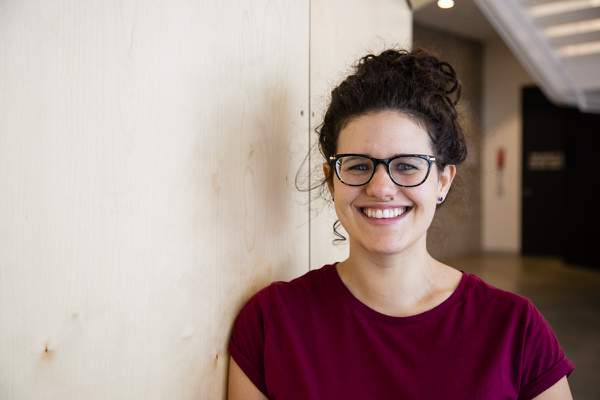 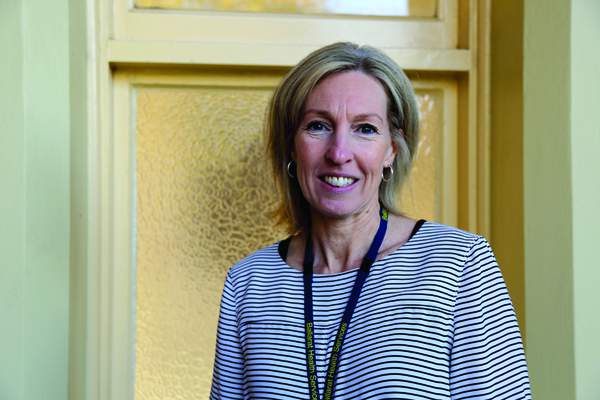 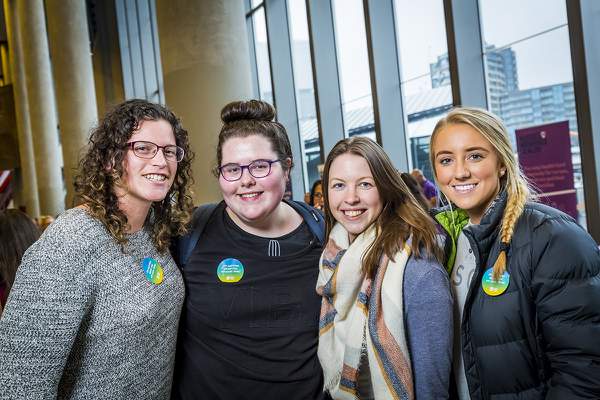