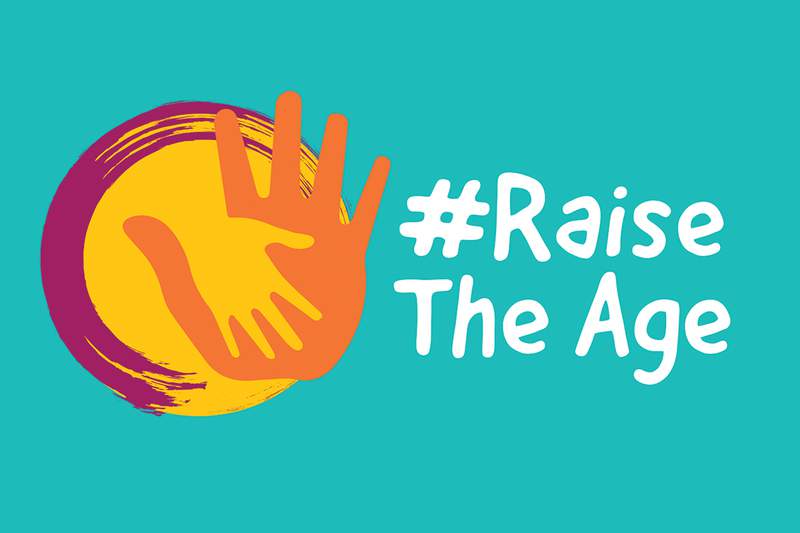 ANMF (Vic Branch) is supporting the ‘Raise the age’ campaign to stop children as young as 10-13 from being imprisoned.

The UN Committee on the Rights of the Child has called on countries around the world to raise the minimum age of criminal responsibility to at least 14 years.

Australia’s Council of Attorneys-General was expected to announce whether it would raise the age of criminal responsibility in July 2020 but postponed the decision to seek more information.

ANMF joins other healthcare member-based organisations, the Australian Medical Association, the Australian Indigenous Doctors’ Association and the Royal Australasian College of Physicians, in calling on the minimum criminal age to be raised.

Under the ANMF (Vic Branch) Strategic Plan 2018–23 the Branch has committed to contributing to improved health and wellbeing and closing the gap in life expectancy for Aboriginal and Torres Strait Islander Australians and people with mental illness.

Show your support for raising the age of criminal responsibility and keep 10-13 years old out of jail. Please sign the petition 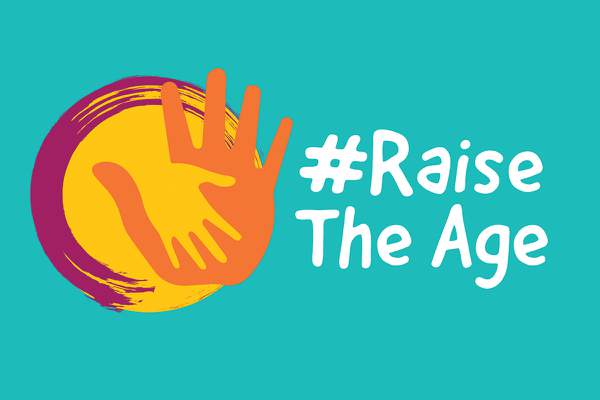