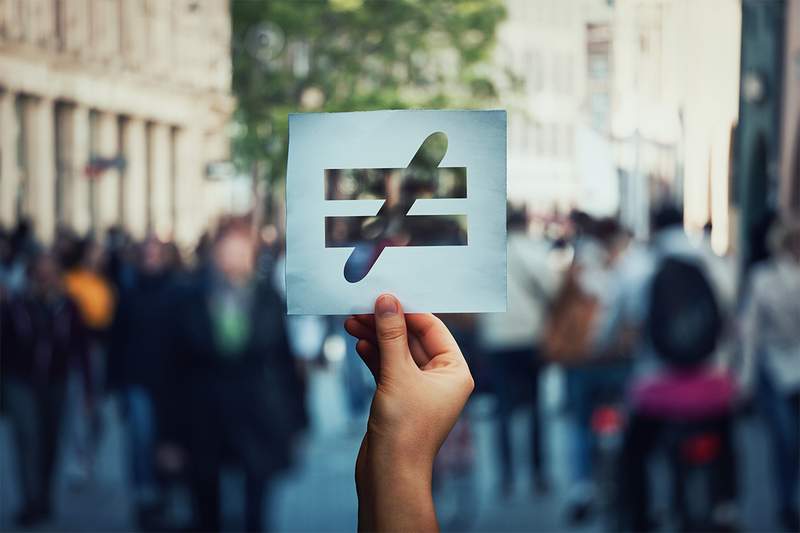 The Morrison Government’s second draft of its Religious Discrimination Bill would give hospitals and aged care facilities the capacity to ‘blatantly discriminate on the grounds of a person’s religion or lack of religion’, the ANMF has warned.

In a submission to the government about the bill’s second draft, the ANMF says that in its current format the bill would ‘ironically lead to more religious-based discrimination’.

The government’s explanatory notes accompanying the bill’s second draft state that ‘religious hospitals, aged care facilities and accommodation providers are able to maintain their religious ethos through staffing decisions… it is not unlawful discrimination… to make faith-based decisions in employment and partnerships.’

The ANMF says that it is unclear whether the bill would allow for a pharmacist, for example, to refuse to provide hormones to a transgender patient, on the grounds of conscientious objection.

The bill says ‘a condition requirement or practice that is not reasonable’ imposed on a health practitioner against their religious beliefs may constitute indirect discrimination. Health practitioner conduct rules that are not consistent with laws allowing conscientious objection on religious grounds are not ‘reasonable’ unless compliance is necessary to avoid an unjustifiable adverse impact on:

The bill’s explanatory notes provide the example that a sole medical practitioner in a small rural community refusing to prescribe contraception ‘may… have an unjustifiable adverse impact on the health of women seeking contraception’.

The ANMF says the bill lacks the clarity of legislation such as Victoria’s Voluntary Assisted Dying Act 2017, which sets out what health practitioners have the right to refuse to do if they have a conscientious objection to voluntary assisted dying and could create confusion for health services and practitioners.

The ANMF also has serious concerns that the bill would interfere in the independence of ‘qualifying bodies’ such as AHPRA and the Nursing and Midwifery Board of Australia (NMBA). The bill says ‘qualifying bodies’ would not be able to impose rules that restrict people from making statements of religious belief in their personal capacity.

The NMBA codes of conduct oblige nurses and midwives to promote health and wellbeing for the broader community at all times, including outside of work. Currently the NMBA could take action against a nurse or midwife who made statements of religious belief on social media that discriminated against a person based on their sexuality.

The ANMF says a law concerning religious discrimination should be included in a larger and more comprehensive bill of rights.

The ACT Government has stated the bill would seriously threaten and in some cases override human rights protections.

This article first appeared in the April 2020 edition of The Handover. 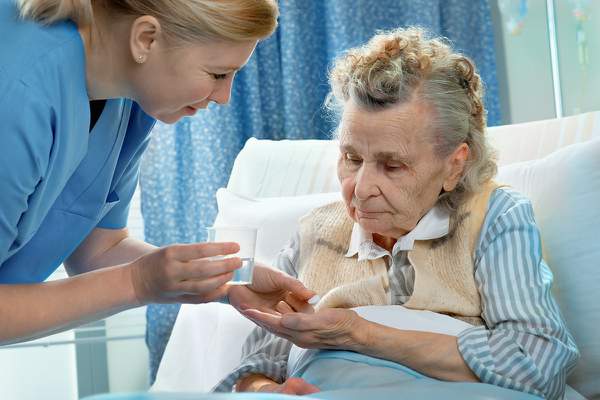 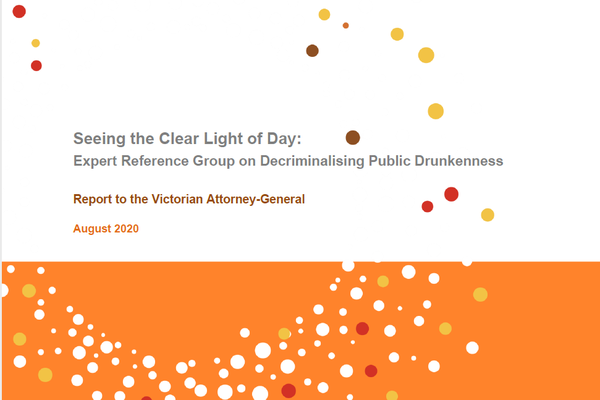